The campaign believes staff, employers and the environment would all benefit from reduced working hours.

A new programme to test the effectiveness of a four-day working week with no loss of pay for staff is being launched in Ireland today.

The six-month experiment, organised by the Four Day Week Ireland campaign, will begin in January and run in a number of countries, including the US, the UK and New Zealand. In other countries such as Scotland and Spain, the four-day working week is already being trialled.

The campaign claims a four-day working week can improve the work-life balance of employees without loss of productivity for businesses.

Employers that wish to participate in the trial will receive training and support to help the scheme run as smoothly as possible.

The Department of the Environment, Climate and Communications and the Department of Enterprise, Trade and Employment also intend to fund research on the social, economic and environmental impacts of the reduced working week specifically in an Irish context, per RTE reports.

"The Covid-19 pandemic has caused us to rethink and re-evaluate how we work," Tánaiste and Minister For Enterprise and Employment Leo Varadkar told the broadcaster.

"It's been shown that huge numbers of people can be just as productive while working at home rather than having to come into the office every day and it has accelerated the shift towards more flexible and family-friendly working hours." 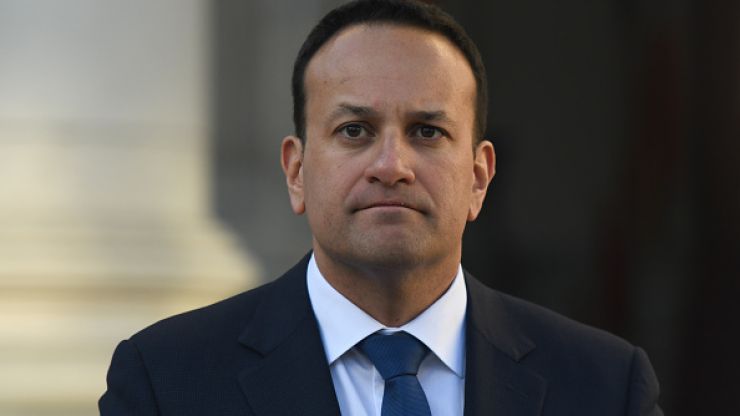 END_OF_DOCUMENT_TOKEN_TO_BE_REPLACED

Varadkar says that while it's too soon to tell if a four-day working week would work in Ireland, we need to be open to trialling it.

A number of businesses in Ireland have already trialled the reduced hours, including Donegal-based 3D Issue. Chief Executive Paul McNulty told RTE that while the company initially implemented a four-day week, it was to benefit staff – but it ultimately led to an increase in sales and productivity.

"Our staff are happier, more refreshed and more engaged in their work," he said.

The campaign is being run by several trade unions, organisations and academics who believe a four-day working week would ultimately provide a better future for staff, employers and even the environment.