Four young boys who went missing in Alaska have been found after being lost in the freezing weather for over a day.

It is believed the boys went out together but a sudden snowstorm trapped them and prevented them from returning home.

The children were eventually found huddled together in a hole they had dug in the snow. The older children had used to bodies to cover their baby brother and keep him warm. 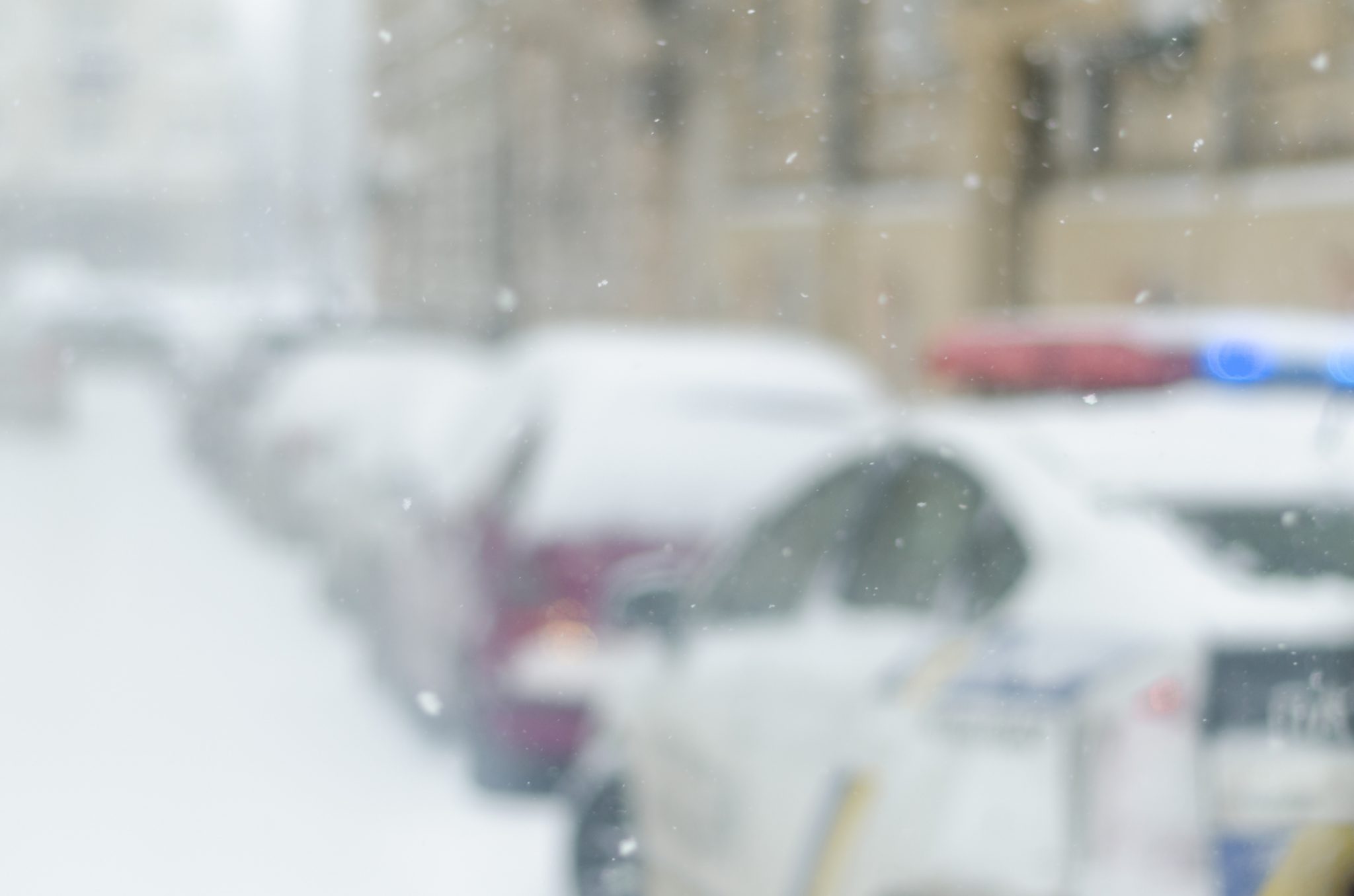 Brothers Christopher Johnson, age 14, Frank Johnson, age 8, Ethan Camille, age 7, and Trey Camille, age 2 were discovered earlier this week by authorities after Bryan Simon and his team spotted something suspicious in the snow.

The reason that Simon only thought he was seeing one child was because the three older children had huddled together to form a protection shield around their youngest brother who is only two.

"The boy laid over the infant, and on his left side, a little older boy covering the draft. And the seven-year-old was laying right above them like he was blocking the wind." 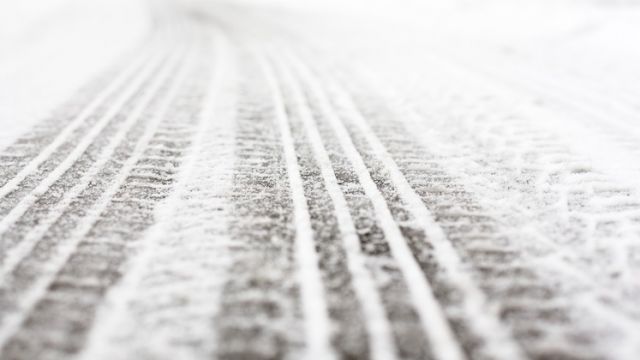 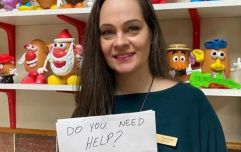 Waitress saves child after noticing something was wrong

END_OF_DOCUMENT_TOKEN_TO_BE_REPLACED

The fact that the boys have been found alive is a miracle considering the weather conditions in Alaska at the time of their disappearance. With temperatures below freezing the wind chill itself had been just above 0 degrees.

Another member of the search team says luck was on their side when it came to finding the boys;

"And it’s just the angle that we came in that we were able to spot them. We didn’t think we would find them, but we did."

Emergency responders immediately started to slowly warm the boys up before taking them to hospital where three of them were treated for severe hypothermia.


popular
Supermarkets add security tags to baby formula as cost of living crisis deepens
"You're disgusting": Prince William roars at photographer who was 'stalking' his family
New sleep safety guidelines: "No co-sleeping at all"
I tried 'slow parenting' for a year and I'm never going back
Parent's Benefit Leave extended from today - here's what you need to know
Vicky Phelan shares message of support with Charlie Bird as she deals with pain
6 fun things to do in Dublin on your next family day out
You may also like
3 months ago
Hero dad saved 3-year-old son from fire by throwing him out of window
1 year ago
Teenager rescues two young boys who got into difficulty swimming in the River Boyne
3 years ago
Prison inmates use their 'unique' skills to rescue baby girl trapped in car
3 years ago
Baby boy pulled alive from sea by fisherman in New Zealand
3 years ago
86 dogs living in 'poor conditions' rescued from illegal breeder in Roscommon
3 years ago
Parents breathe sigh of relief as boys trapped in cave for ten days are found alive
Next Page