It looks like a Freaky Friday sequel is in the works

We need Freaky Friday 2 to happen.

We've had Hocus Pocus 2, Disenchanted is on the way and now it looks like a Freaky Friday sequel could happen.

The Halloween star even wrote to Disney about a potential sequel.

She told The View that she is open to filming a sequel.

"I’ve already written to Disney [about a Freaky Friday sequel]."

"I’m 64 years old today — not today, soon, in a month or whatever. My point is I’m wide open, creatively I am wide open,” she said.

"Lindsay Lohan and me back in Freaky Friday. She just made a Christmas movie, I believe, and she got married … It’s all good. Bring it!" 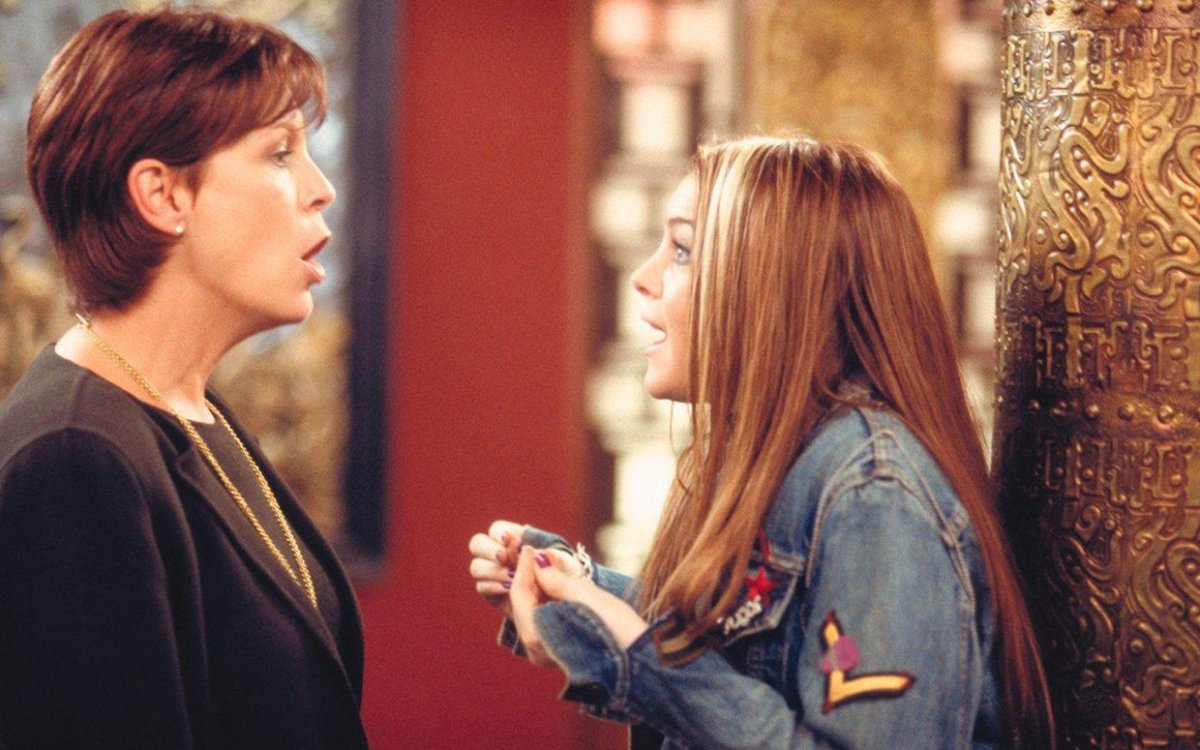 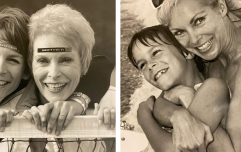 END_OF_DOCUMENT_TOKEN_TO_BE_REPLACED

Jamie Lee Curtis even has a storyline in mind.

"I would like to see Lindsay be the hot grandma.

Curtis added, "I would like to see me try to deal with toddlers today. I want to be a helicopter parent in today’s world.”

Her Freaky Friday co-star Lindsay Lohan hopes to return, according to TMZ.

We seriously need this sequel to happen.

popular
Bachelor Nation star Sarah Herron's baby passes away shortly after birth
Molly Mae fans are shocked after finding out how much Bambi's crib cost
Tommy Fury responds to Jake Paul ruining his baby news
Dad asks public to forgive his wife after she killed their three children
Dani Dyer reveals the gender of her twin babies
Man charged with the murder of pregnant Natalie McNally
The baby names on the brink of extinction this year
You may also like
1 year ago
'This is my daughter Ruby': Jamie Lee Curtis shares touching photo after daughter's transition
2 days ago
Molly Mae says becoming a mum is the best thing that ever happened to her
2 days ago
It's a girl! Molly Mae has given birth to her first child
2 days ago
Little boy dies of cancer after doctors ignored mother's concerns six times
2 days ago
Meghan Trainor announces she's pregnant with her second child
2 days ago
Lauren Goodger: "I lost nearly three stone after I lost Lorena because of the stress"
Next Page