Free GP care will soon be made available to all children under 12.

The government plans to start rolling this plan out from 2020 with free GP visits first becoming available to children under 8 years of age next year, to those under ten by 2021 and later extending to kids under 12.

The new initiative should be fully operational by 2022 as part of a wider plan which has been made together with the Irish Medical Organisation.

According to RTÉ News, the idea has been agreed in principle but legislation will be required to implement this decision. 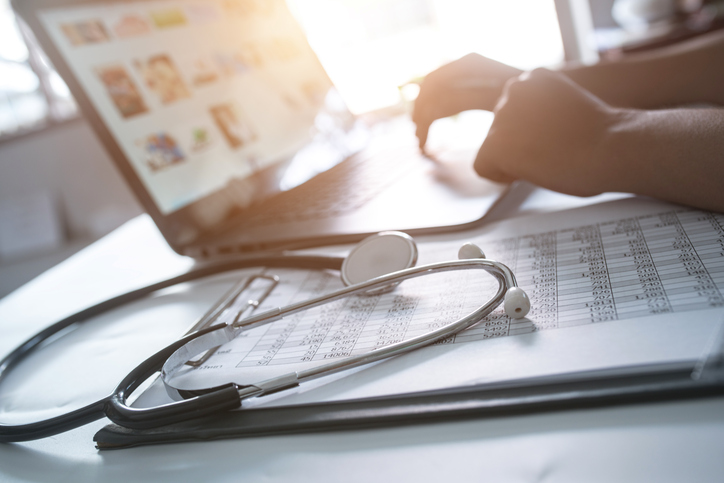 Details of the deal were announced last night and next steps include a ballot for members of the organisation. 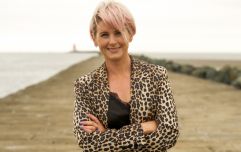 END_OF_DOCUMENT_TOKEN_TO_BE_REPLACED

Additional terms of this new deal include funding, believed to be in the region of €80 million so that new services can be made available to patients suffering from chronic disease.

It's also believed that GPS will see the restoration of FEMPI cuts that were imposed during the recession with these rolling out over four stages from July 2019 until 2022.

Free GP care for children under six commenced in 2015 and today's news will be welcomed by parents across the country.


popular
Woman's suitcase and bank cards stolen as she gives birth in Dublin hospital
Expert says Cocomelon acts "as a drug" to kids' brains
Calls for child benefits to be taxed to help fund early years services
Sinéad Kennedy won't give "a second thought" to those commenting on post-baby body
Daughter of missing Dublin woman issues heartbreaking plea
Man arrested on suspicion of murder of Ashling Murphy
Mass murderer Anders Behring Breivik applies for parole for 2011 killings
You may also like
4 days ago
Kin star Clare Dunne listed as European Shooting Star
2 weeks ago
Ireland likely to "overcome" Omicron faster than other waves
4 weeks ago
Vicky Phelan to receive Freedom of Limerick award
1 month ago
Met Éireann forecast a massive change in weather before Christmas
1 month ago
An Post reduces gender pay gap from 3.7% to zero
1 month ago
Social inclusion of children with disabilities "key" to their wellbeing, care and education
Next Page