We can see why.

A recent study analysing over 130 European cities and their prospects across three categories (‘Education’, ‘Health & Safety’ and ‘Leisure & Lifestyle’) has revealed the best European cities to raise a family. 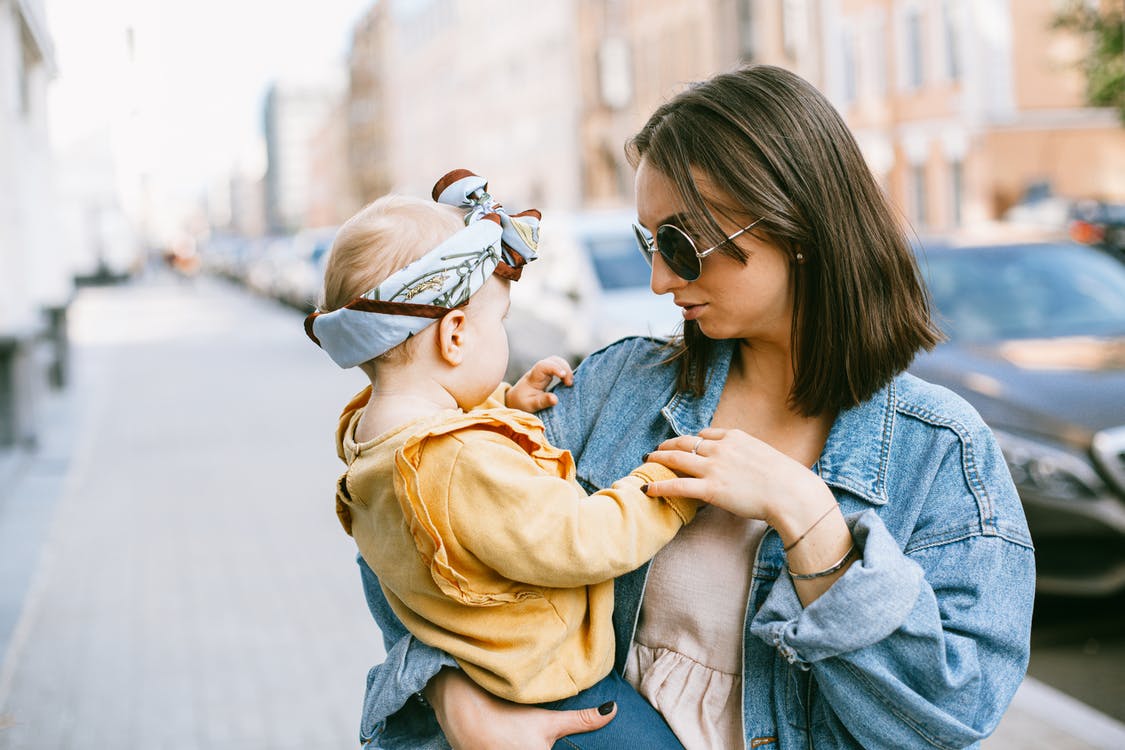 The research found that the city of Galway, Ireland has ranked as Europe’s 6th best city for raising children, whilst Cork places among the overall top 25.

Galway’s high score is largely down to its ‘Leisure & Lifestyle’ prospects, offering a good ratio of green spaces (parks) and an even more impressive choice of sports centres (per capita). The city also ranks as Europe’s 7th best for air quality.

Limerick and Dublin also feature in the study - the city of Limerick also ranks respectably, placing among Europe’s top 30, whilst Dublin draws the shortest straw as it gains itself a mid-way rank of 66th overall. 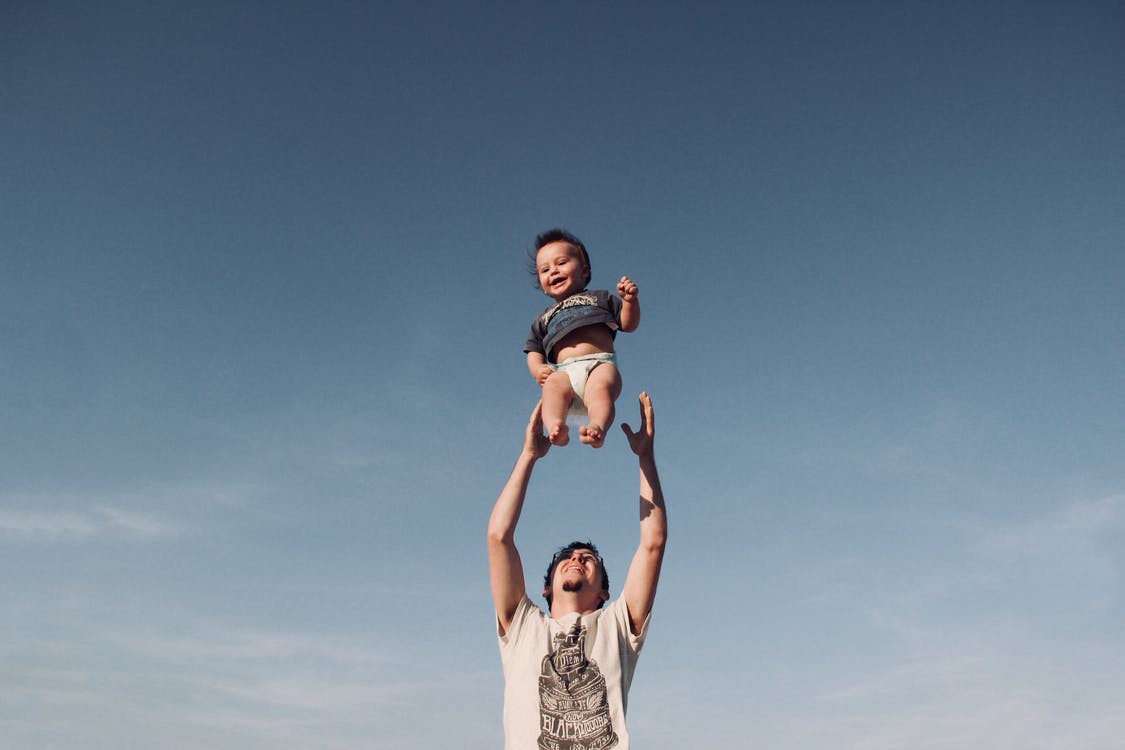 END_OF_DOCUMENT_TOKEN_TO_BE_REPLACED

Other European countries looked at in the research included Portugal, Italy, Finland, Iceland, Czech Republic and the United Kingdom.

The capital of Portuguese island Madeira, Funchal, ranks as the best city in Europe for raising a family. Other cities making up the top ten include Trieste (Italy), Lisbon (Portugal), Edinburgh (UK), Reykjavik (Iceland), Prague (Czech Republic) and Helsinki (Finland).

England's capital London ranks as the worst city in Europe for raising children.

To be honest I'm not surprised that Galway has ranked so high as it's one of my favourite parts of Ireland and I can definitely see more and more families choosing to live there in the next few years.


popular
Multiple people killed in Denmark shopping mall shooting
I tried 'slow parenting' for a year and I'm never going back
Vicky Phelan shares message of support with Charlie Bird as she deals with pain
The finale of The Babymakers had us all in bits last night
Opinion: The obsession with routines and sleep training for babies is weird – and stressful
Say it isn't so: Workin’ Moms’ to end with Season 7
The bodies of three missing children and woman found in Minnesota lake
You may also like
1 day ago
Supermarkets add security tags to baby formula as cost of living crisis deepens
2 days ago
Cost of living: Parents admit to going without meals to feed children
5 days ago
Free contraception to be rolled out for women aged 17-25
5 days ago
19-year-old in critical condition after severe car accident in Cork
5 days ago
Children wearing wrong-sized shoes and pyjamas in daytime as parents cut costs
1 week ago
Abortions at record high – with cost of living and job insecurity partly to blame
Next Page