A Co Galway creche has been closed after two children fell ill with E. coli.

Both of the children were hospitalised after becoming sick.

The Dun Beag creche in Breanra, Dunmore was closed to help prevent the spread of the infection, reports The Irish Independent.

The creche has closed and is co-operating with the HSE to investigate the outbreak, she said.

"At this stage all we are concerned about is the welfare of the children and staff.

"We are awaiting test results and are following the HSE's guidelines."

The boy and girl, who are both aged two, were initially taken to University Hospital Galway suffering with dehydration and exhaustion. 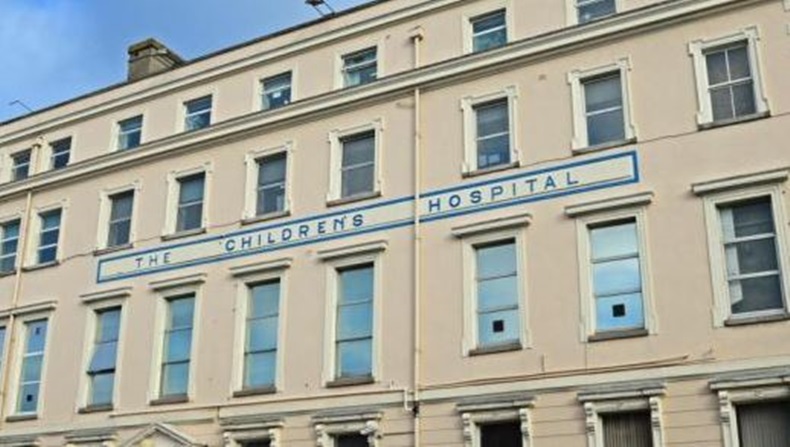 They have been transferred to Temple Street Children's Hospital, where they were placed on dialysis. 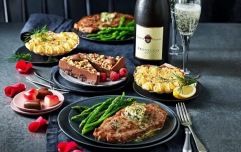 END_OF_DOCUMENT_TOKEN_TO_BE_REPLACED

The outbreak is believed to have been caused by Verotoxigenic Escherichia coli (Vtec), a strain of the bacteria that can cause symptoms like vomiting, diarrhoea and high temperature.

Complications of this strain can bring about kidney failure.

People with weaker immune systems, such as young children, are especially vulnerable to the bacteria.

E. coli can be spread via contaminated food or water and from person-to-person.

The HSE warned of an increase in E. coli caused by Vtec earlier this month, with three times as many cases reported in a ten day period compared to the same period last year.


popular
The dress that Holly Willoughby wore this morning is getting very mixed reactions
The floral Penneys dress that will instantly update your spring wardrobe
Eight parenting milestones that will make you jump for joy (every single time)
From In the Night Garden to Mr Tumble, Aldi will have all your child's favourites
Blogger creates 'should mothers have careers' flowchart to major backlash
Mum gives birth to twins but finds out later that they have two separate fathers
Should all Irish schools teach sign language as an additional language?
You may also like
2 weeks ago
These Dublin school children are on a mission to get rid of party bags – and I fully agree with them
2 weeks ago
'It's a crisis for childcare providers, for parents, and for children': Why Irish Early Years educators are protesting today
1 month ago
Nearly 800 children contacted Childline this Christmas Day
2 months ago
Met Éireann have issued a status orange weather warning for eight counties as Storm Atiyah nears
3 months ago
Tusla issue parents of more than 200 children with legal proceedings over school attendance
3 months ago
Current overcrowding at the Rotunda neonatal unit is having some very serious consequences
Next Page