Gardai have released a statement today saying that they are investing an alleged abduction attempt.

The alleged child abduction is said to have taken place in Foxrock, a suburb of South Dublin.

The incident is believed to have occurred at approximately 10 am on Sunday, April 7. 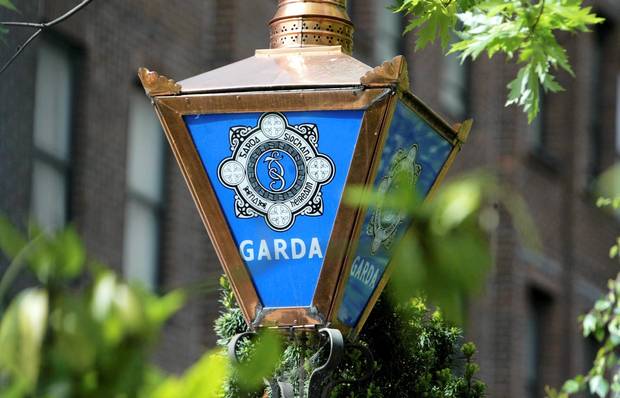 A spokesperson for the garden press office released this statement earlier today;

"Gardaí are investigating an alleged suspicious approach of a child that is reported to have occurred in Foxrock area at approximately 10am on 7/4/19. Investigations are ongoing."

This shocking news comes just days after a similar alleged attempted abduction of a child in Donnybrook earlier this month.

Speaking about the alleged attempted abduction on April 1, a garda spokesperson said;

"Gardai are investigating a suspicious approach to a child at Woodbine Road at 4pm on 1st April 2019."

Parents are being asked to remind their children not to approach strangers and to alert an adult should a stranger approach them.