The Civil Defence has now joined the search for an Icelandic man missing in Ireland.

Jón Jonsson and his girlfriend Jana arrived in Ireland over three weeks ago but only a day and a half into their trip Jón vanished without a trace.

Mr Jonsson is believed to have been carrying a substantial amount of money on him at the time of his disappearance that he planned to use for a poker tournament.

Over the last couple of weeks, search parties have gathered at the Bonnington Hotel in Dublin to aid in the efforts to locate Jón. Jón was not carrying his wallet, phone or passport when he vanished and his family are becoming increasingly worried as the days go by without any news on his location.

Mr Jonsson's sister Thorunn Jonsdottir posted an emotional appeal to Facebook hoping to find anyone with answers to her brother's whereabouts.

"I am heartbroken. Many times during these past 10 days I have felt like I should call him because I'm going through a hard time and need to speak to him. But two seconds into the thought I realise the error. I can't call Jón. I feel like I'm not here. Even as I write this I have this feeling of disconnect. I feel like this isn't happening. How can this be happening? Where is my brother? I need to find my brother!"

Jón's family arrived in Ireland shortly after his disappearance became known and have said they will not leave without him. 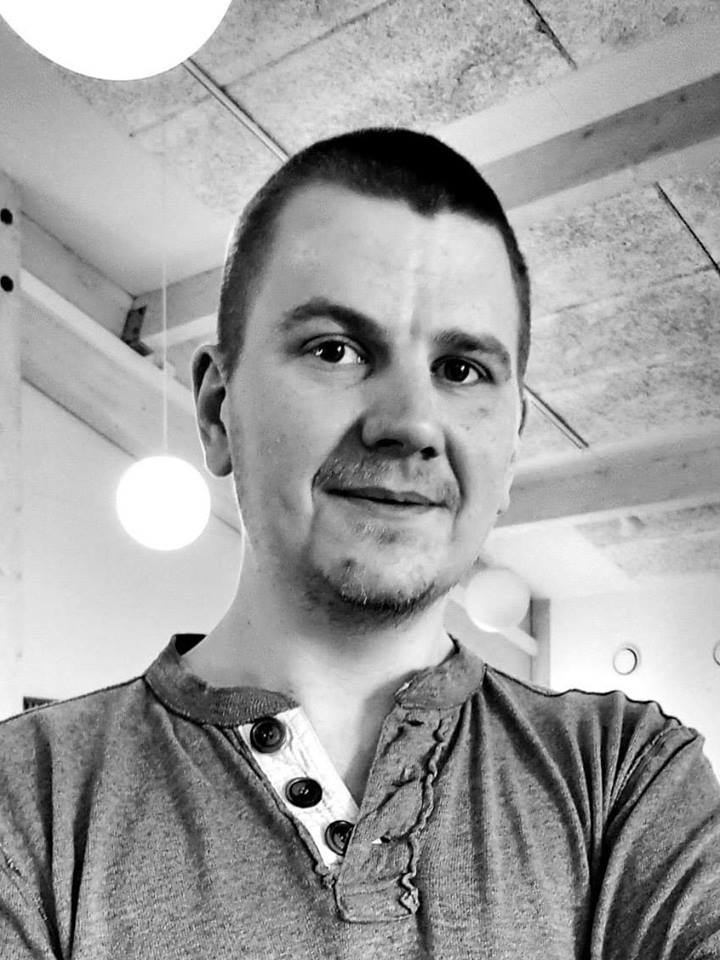 An Garda Síochána released the following statement asking anyone with information about Mr Jonsson to come forward;

Gardaí in Ballymun wish to renew their appeal to the public for assistance in tracing the whereabouts of 41-year-old Jon Jonsson.
Jon, who is from Iceland, was last seen in Whitehall at approximately 11am on Saturday 9th February. He is described as being 6 foot tall, of medium build, with short brown hair. When last seen he was wearing a black padded jacket.
Despite ongoing searches he has yet to be located. Family members are anxious to make contact with him and are concerned for his wellbeing.

Anyone who has seen Jon or who can assist in locating him is asked to contact Ballymun Garda Station on 01 6664400, The Garda Confidential Telephone Line 1800 666 111 or any Garda Station.

You may also like
1 hour ago
15 baby names nobody used before millennials made them cool
5 hours ago
'Exclusionary' and 'elitist' – time to end allocations of school places for family connections
19 hours ago
Netflix releases trailer for Umbrella Academy season 3 starring Robert Sheehan
1 day ago
Apparently, dads spend 7 hours a year in the bathroom – hiding from their families
1 day ago
New mum criticised for admitting she won't bathe her baby until he is a month old
1 day ago
Musings: 1 in 7 couples prefer sleeping in separate beds and I agree with them
Next Page