Have you seen her?

Gardaí are seeking the public's help in tracing the whereabouts of Kiera Mooney.

The 13-year-old is missing from the Enfield area of Meath since this Tuesday, August 13. 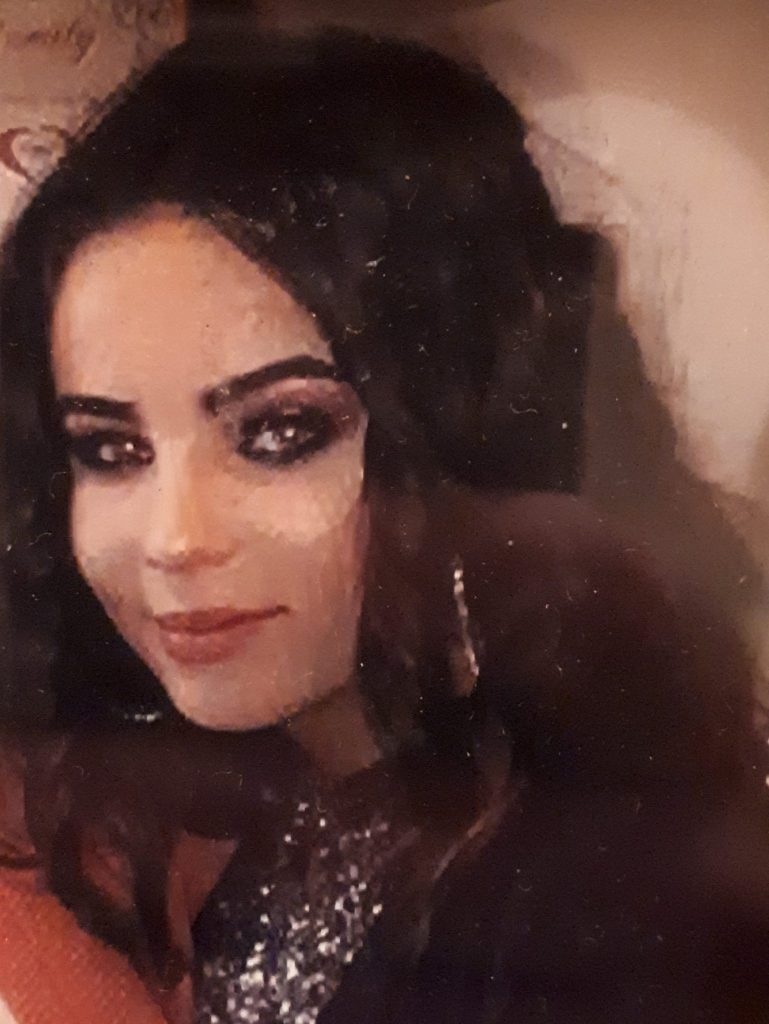 She is described as being 5’2’’, with brown hair, of slim build with blue eyes.

When last seen Kiera was wearing a grey tracksuit.

Anyone with information on her whereabouts is asked to contact Gardaí in Trim Garda Station on 046 9481540.


popular
Secondary infertility: The little-known issues surrounding the inability to conceive again
Unstructured play is vital for kids, so we need to stop entertaining them
20 Unisex Irish Baby Names That Are Absolutely Magical
'Soak it all in' – the words about parenting that will make you embrace even the hard days
The top baby names (so far) of 2020 are in – and we have spotted a trend
Five quirky Irish children's clothing shops that you should check out in 2020
Irish company custom-makes these adorable weighted sensory blankets
You may also like
5 days ago
Gardaí seeking the public’s assistance in tracing 23-month-old Jasmine Arshad
5 days ago
Broadway actor Nick Cordero dies following Covid-19 complications
1 week ago
"I never thought it would be cancer": Stage 4 melanoma patient recalls receiving her diagnosis
2 weeks ago
10-year-old cyclist from Carlow passes away after collision with car yesterday
2 weeks ago
Gardaí are issuing a fresh appeal for information on 35th anniversary of Barbara Walsh's disappearance
3 weeks ago
Bodies of father and son recovered from lake in Co. Donegal
Next Page