Under a new law, LGBT parents will now be entitled to receive an adoption benefit.

Previous to the new law gay parents were not able to receive adoption leave or benefit. 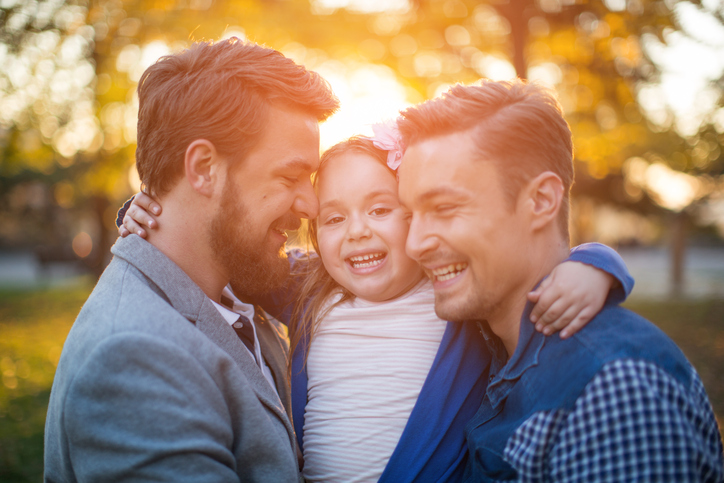 In 2015 the introduction of marriage equality brought with it the legal right for same-sex married couples to adopt. An additional Adoption (Amendment) Act in 2017 also granted unmarried gay couples the right to adopt a child.

Unfortunately, a legal loophole made it impossible for gay couples to receive the adoptive leave and benefit accessed by straight adoptive couples.

Now a new piece of legislation, approved by the Irish Cabinet last week, is set to resolve this issue and grant gay adoptive parents the same legal entitlements as all other adoptive parents. 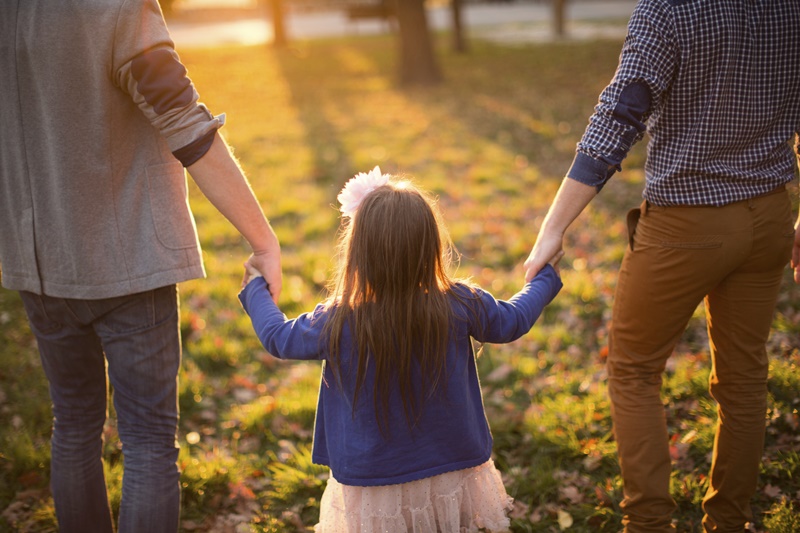 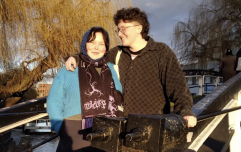 END_OF_DOCUMENT_TOKEN_TO_BE_REPLACED

The Parental Leave and Benefit Bill 2019, now approved by Cabinet, will close the legal loophole that excluded gay couples up until this point.

According to GCN David Stanton, Minister of State at the Department of Justice was quoted as having said ;

“This is further progress towards ensuring equality for all families.”


popular
Expectant mum says MIL wants her to 'hold off' giving birth until her renovations are done and what?
Ed Sheeran and his wife Cherry welcome their second child together
Mum reveals why you should never let your child sit on your lap on a slide
New mum devastated that her mother-in-law held her baby before she got to
Ryanair passenger refuses to swap seats with mum and baby- was she wrong?
Rebekah Vardy storms out of court just 30 minutes into final day
Here’s how to plan a family holiday without spending a fortune
You may also like
2 months ago
This dad is offering to stand in as parent for LGBT couples on their wedding day
3 months ago
The Mothership Ep. 4: How to help your LGBTQI+ child come out
8 months ago
Research finds that calling trans youth by preferred name can reduce suicides
8 months ago
Love Island boss says they're still trying to figure out how to make an LGBT version work
1 year ago
Hungary passes law banning same-sex couples from adopting children
1 year ago
93 percent of Irish LGBTI+ youth experiencing mental health issues during lockdown
Next Page