The real-estate developer isn't buying the recent dating rumours about his daughter.

Mohamed Hadid, the father of supermodel Gigi Hadid, has dismissed rumours that his daughter is dating Leonardo DiCaprio.

Speculation that the two were dating began after they were spotted hanging out together in recent weeks.

A source told Page Six: "They have mostly been hanging out with groups and solo a handful of times.

“[DiCaprio] is not someone who is in and out of relationships. He doesn’t jump around hooking up."

They added that the pair are "taking it slow".

Mohamed, however, has spoken out against the speculation and maintains that the pair are just friends.

He told the Daily Mail: "I met Mr. DiCaprio in St. Tropez four or five years ago and he is a very nice man. I liked him.

"They are friends. They have known each other for some time. I don’t think they are dating. I believe they are just good friends. But I really don’t know. I don’t comment on my daughter’s personal relationships. I have no say in who she’s dating." 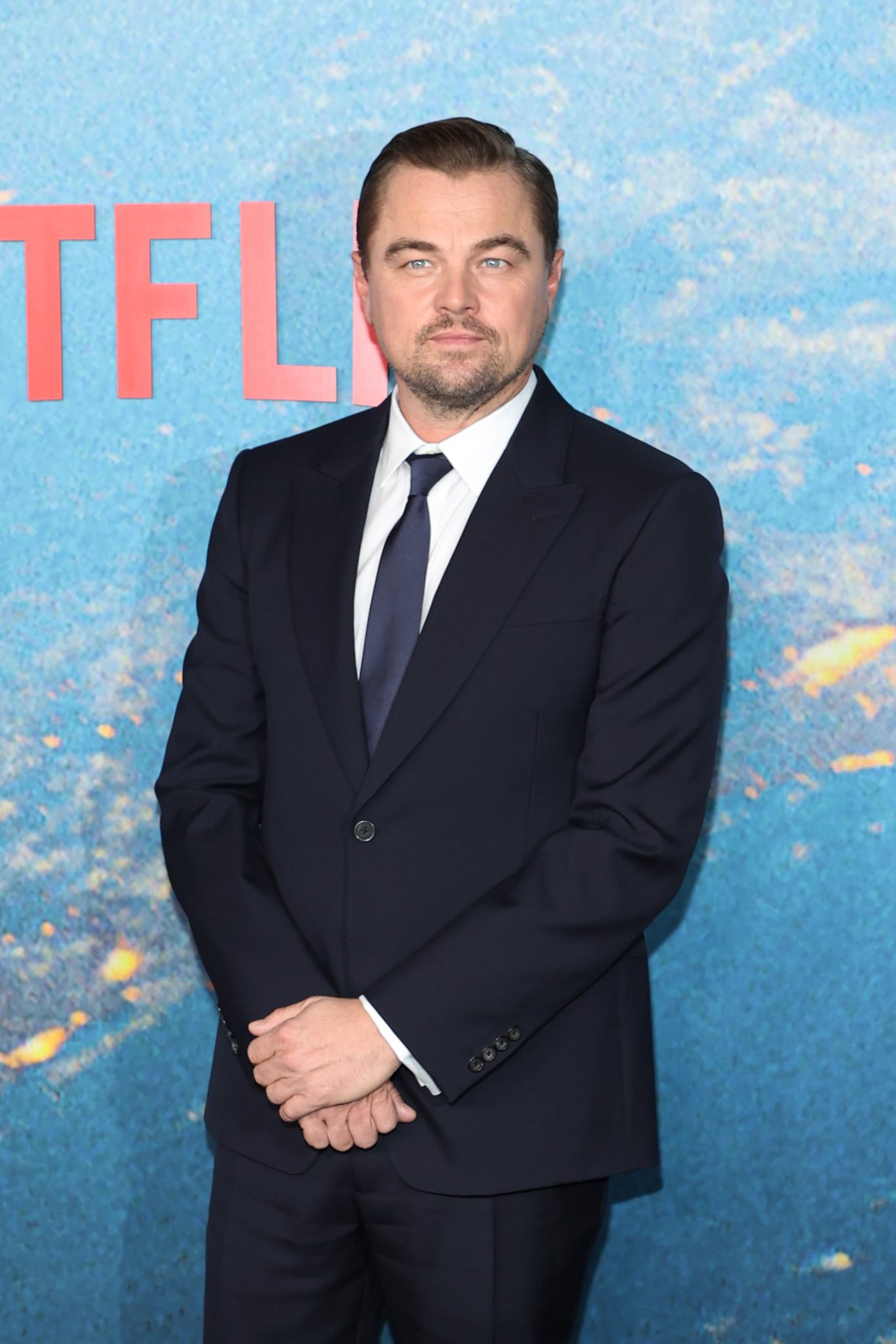 END_OF_DOCUMENT_TOKEN_TO_BE_REPLACED

Just a few weeks ago, news broke that Leo had ended things with his former girlfriend, actress, and model Camilla Morrone. It's understood that they had been dating for five years.

At the time, a source told The Sun: "Leo and Camila ended their relationship over the summer.

"There are no bad feelings between them. It just came to a natural conclusion."

Gigi, meanwhile, was previously in a relationship with One Direction singer Zayn Malik. The pair were in an on-off relationship for years, but eventually parted ways last year.

They do have a child together – a daughter called Khai – and are reportedly enjoying their co-parenting journey.

popular
Shock after baby is discovered alone in pram late at night in Dublin
Love Actually star reveals incredibly emotional behind-the-scenes story
HSE issues advice for parents if their child starts choking
S Club 7's Hannah Spearritt and children left homeless after being forced from home before Christmas
What is chroming? Mum issues warning after daughter dies from dangerous trend
4 ways to fix hard slime with ingredients you probably already have at home
Do children belong at weddings? Mum starts heated debate
You may also like
4 months ago
Leonardo DiCaprio and Camila Morrone have broken up
5 months ago
Vogue Williams faces backlash after admitting she only wears clothes once
5 months ago
Gilmore Girls star Alexis Bledel splits from husband of 8 years
5 months ago
Mrs Hinch opens up about being Stacey Solomon's bridesmaid
6 months ago
Victoria Beckham reveals why she is 'terrified' of Harper using social media
8 months ago
Actress Michelle Williams is pregnant with her third baby
Next Page