The pair were together for four years.

Gillian Anderson and The Crown creator Peter Morgan have separated after four years together.

The couple, who had been in a relationship since 2016, split amicably earlier this year. According to reports, they remain good friends.

According to MailOnline, Anderson and Morgan ended their relationship due to family logistics and work commitments.

The pair, who worked together on the most recent series of The Crown in which Anderson played former UK Prime Minister Margaret Thatcher, where frequently seen together on the British and US awards circuit. 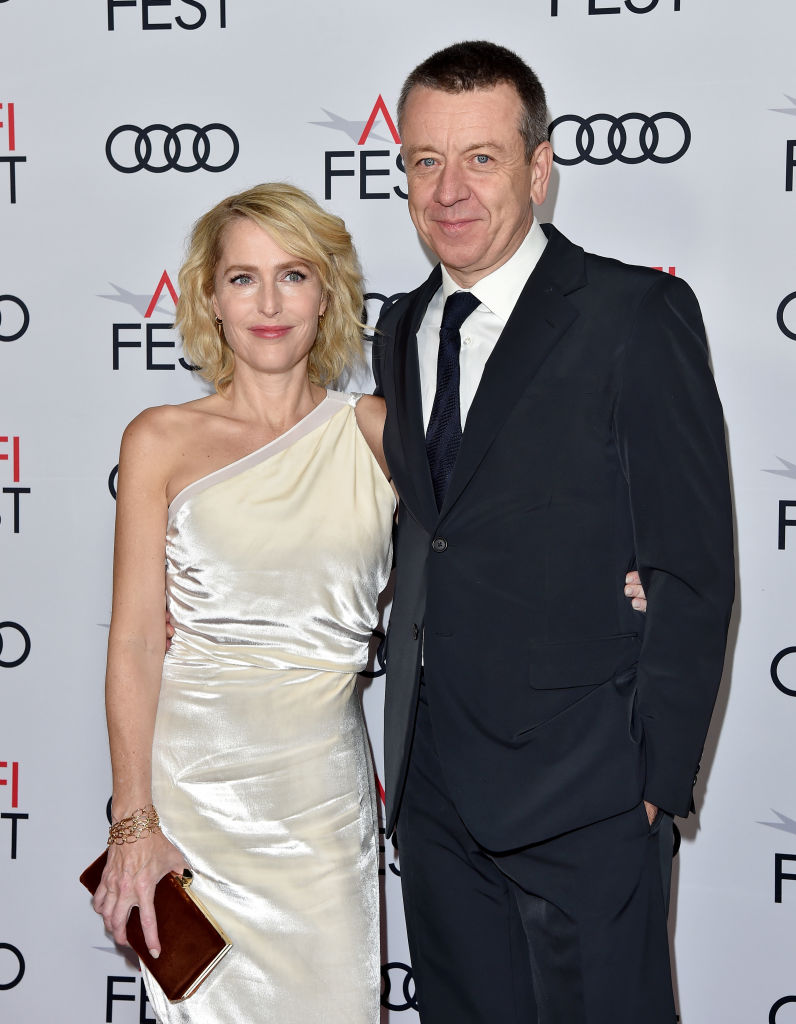 The couple never lived together, with Anderson previously stating that the relationship would never have lasted if they did.

"If we did, that would be the end of us," she said. "It works so well as it is, it feels so special when we do come together. And when I am with my kids, I can be completely there for them. It's exciting.

"We choose when to be together. There is nothing locking us in, nothing that brings up that fear of ''Oh gosh, I can't leave because what will happen to the house, how will we separate?'" 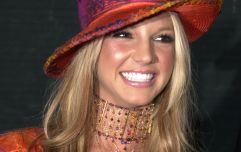 WATCH: The trailer for the Free Britney documentary is here

END_OF_DOCUMENT_TOKEN_TO_BE_REPLACED

"I start to miss the person I want to be with, which is a lovely feeling. And it is so huge for me to be able to see a pair of trousers left lying on the floor at my partner's house and to step over them and not feel it is my job to do something about it!' " 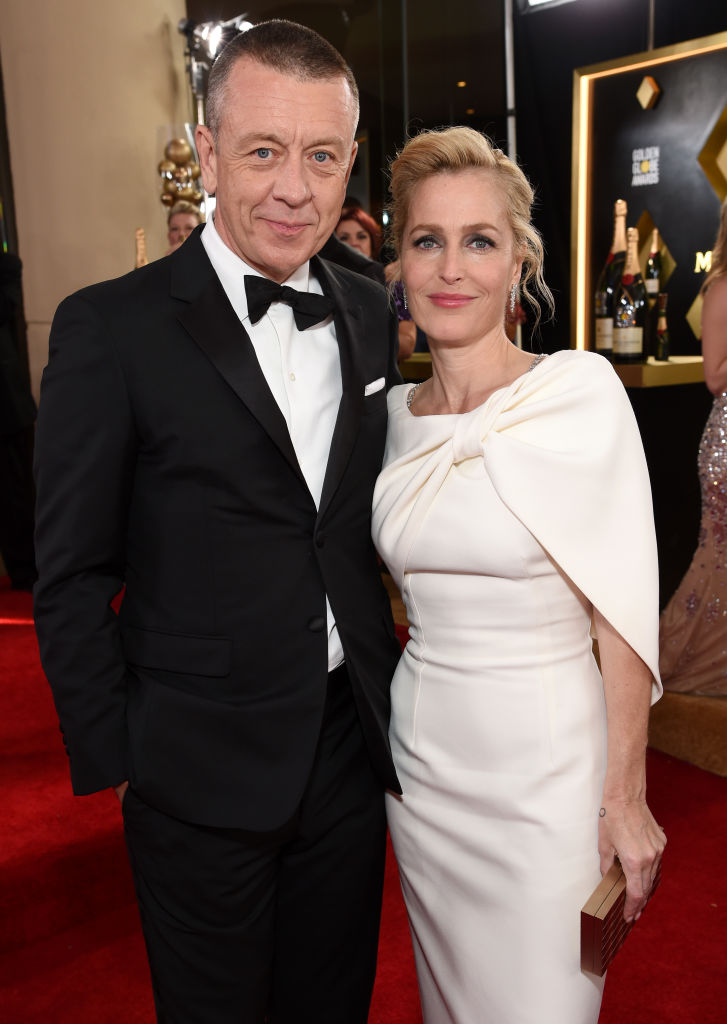 Earlier this year the actor, who is also known for her roles in The Fall, Sex Education, and The X Files, added that she and Morgan had "very clear boundaries" while working on The Crown together.

She told Harper's Bazaar: "For our own sanity, and actually for the benefit of the relationship, we had very clear boundaries.


popular
Totally tropical baby names inspired by Hawaii
4 ways to fix hard slime with ingredients you probably already have at home
These 5 Foods Could Increase Your Chances of Having Twins
Born in 2020: The baby names experts predict will reign supreme in the new year
BREAKING: Schools are unlikely to open fully before St. Patrick's Day
'Soak it all in' – the words on enjoying time with your kids that will hit you hard
20 Unisex Irish Baby Names That Are Absolutely Magical
You may also like
1 week ago
Pitch Perfect's Rebel Wilson describes kidnapping ordeal
2 weeks ago
Kim Kardashian and Kanye West reportedly filing for divorce
2 weeks ago
Irish Harry Potter star Devon Murray welcomes first child
3 weeks ago
Emma Roberts welcomes first child with Garrett Hedlund
3 weeks ago
Jessie J "struggling to walk or hear" after Meniere disease diagnosis
1 month ago
Laura Whitmore and Iain Stirling are expecting a baby
Next Page