This will be gas!

Four of the biggest stars in Hollywood will be gracing our TV screens next week as part of Gogglebox Ireland. Will Ferrell, Mark Wahlberg, John Lithgow and Mel Gibson will all take part in the special episode.

The lads are in town to promote their new movie Daddy's Home 2 which opens in cinemas next week. They appeared at a huge premiere in Dublin during the week.

They took some time out from their tour schedule in Dublin to join Gogglebox Ireland for a special episode of the show. 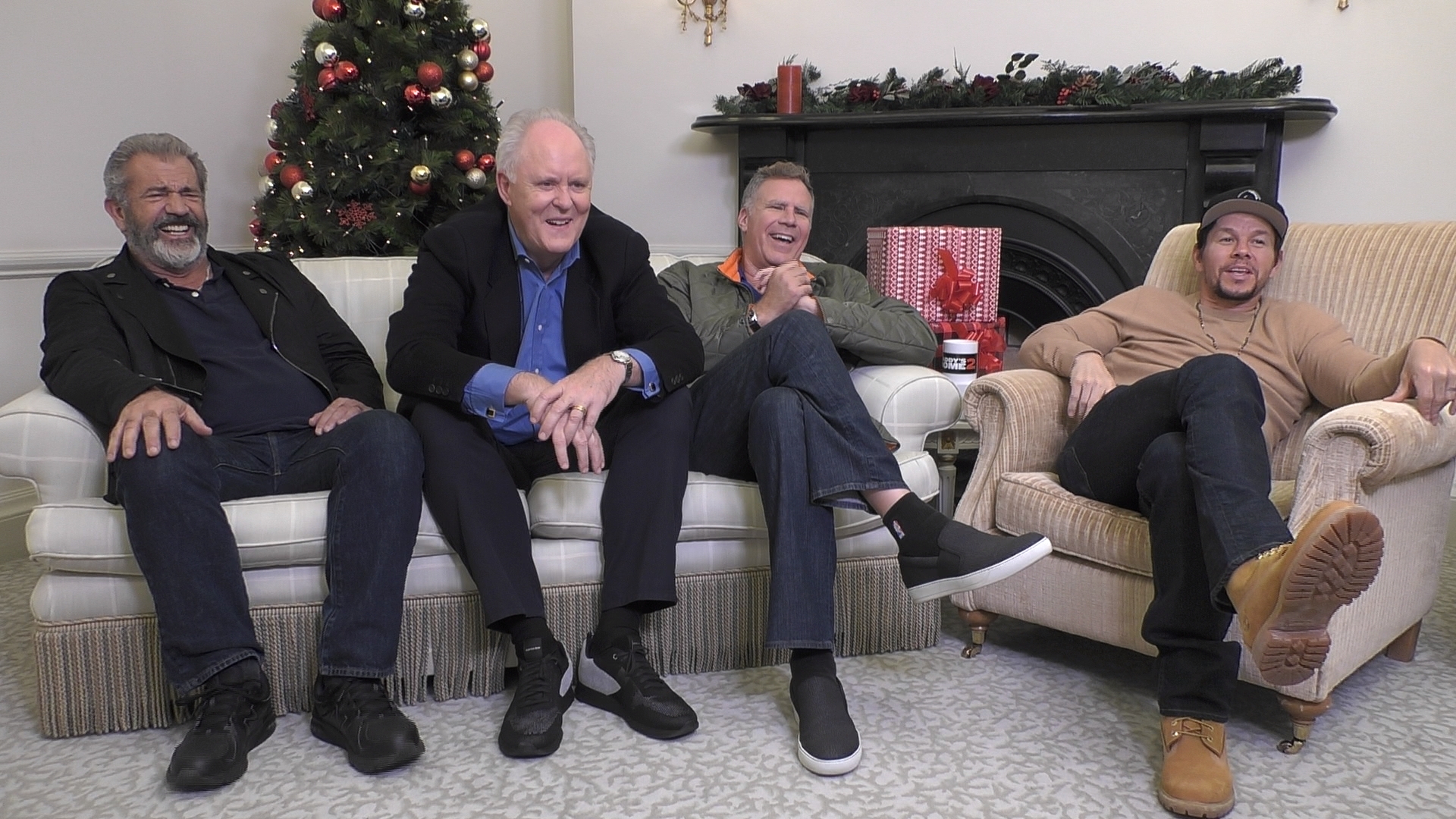 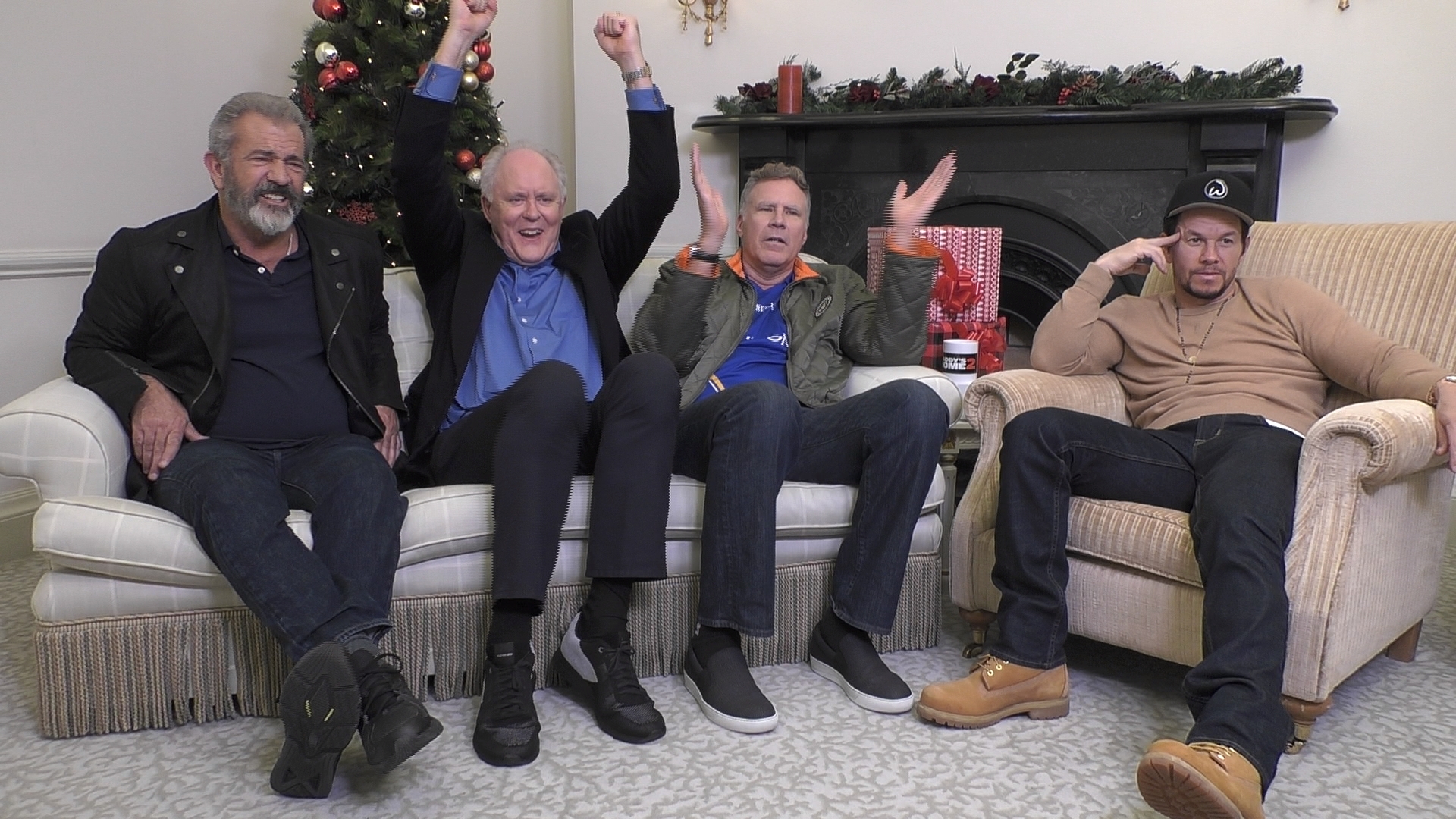 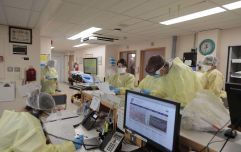 END_OF_DOCUMENT_TOKEN_TO_BE_REPLACED

The Gogglebox producers are keeping details of the episode under wraps, but they have said that while they're watching Irish TV Mark makes a comment about feeling like it's 1993, and Will declares he’d love to take part in a particular Irish reality show.

All four get gripped by a love triangle storyline in a popular weekly soap as well.

Don't miss it next week, it's sure to be hilarious.


popular
Lockdown with the kids: 8 thoughts every mum has had during isolation
Kids still got a pesky case of lice even with school out? Here's how to fix it
This cot hack is so handy if you have two babies using a cot at the same time
4 ways to fix hard slime with ingredients you probably already have at home
There is a new Harry Potter clothing collection for kids at H&M – and it's magical
These 5 Foods Could Increase Your Chances of Having Twins
10 Signs Your Child Is Turning Into A Spoiled Brat
You may also like
2 weeks ago
Gogglebox Ireland looking for frontline workers and father and son duos to star in brand new series
3 months ago
Here's the line up for tonight's Graham Norton show
3 months ago
Here’s the line-up for the first virtual edition of The Graham Norton Show tonight
4 months ago
RTE are set to broadcast an hour of 'school on TV' everyday from Monday
5 months ago
Joanne Froggatt has ruled out a season three of Liar
5 months ago
Liar's Joanne Froggatt teases what fans can expect from season two
Next Page