A massive congrats to the couple.

Gogglebox's Pete Sandiford and his partner Paige have welcomed their first child.

The couple, who are engaged to be married, shared the happy news at last night's National Television Awards, as Pete confirmed they had welcomed a baby boy.

"It's a bit overwhelming, got it all going on at the moment," he told The Mirror, revealing that he and Paige had indeed welcomed their first child.

"The cool little lad takes after his mum," he said, before adding: "I've been up all night. I slept on the train here. [I've usually] got suitcases under my eyes, you just got me at a good time now."

Pete revealed that he was set to become a dad on the Channel 4 series earlier this year, showing sister Sophie an ultrasound scan on his phone.

The Gogglebox cast was honoured at last night's awards and during their speech took the time to pay tribute to the stars they had lost this year. 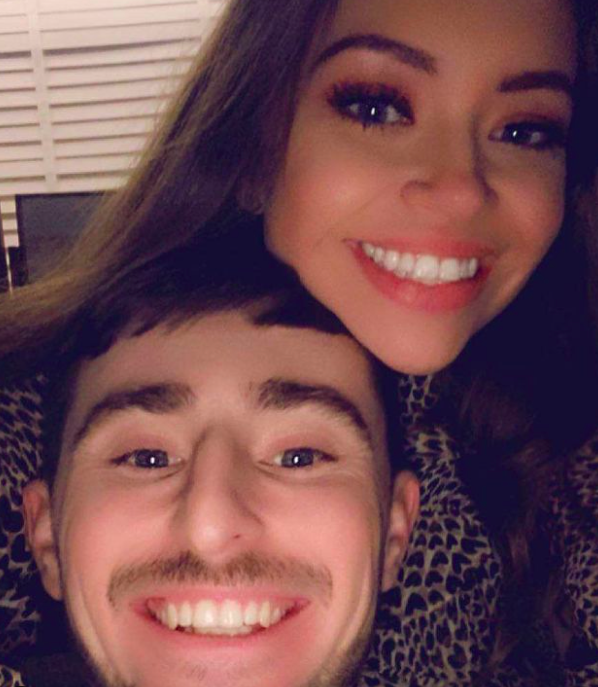 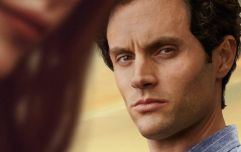 END_OF_DOCUMENT_TOKEN_TO_BE_REPLACED

"On behalf of the Gogglebox family, I would just like to say a massive thanks for this award and on a sadder note, I'd like to dedicate it to all the people we've lost over the last 18 months," Julie said.

"Andy, Pete, Mary and everybody's favourite grandma June who has been reunited with Leon."

Pete added: "We just want to say a massive thank you to Channel 4 and the cast and crew.

"None of it would be possible without you. The crew work tirelessly to get the show out in such a short amount of time."


popular
The most popular baby names in Ireland have been released in Statistical Yearbook 2021
3 abandoned kids and skeletal remains of 9-year-old brother found in Texas
Forensic officers search home of missing Cleo Smith for a third time
Further details emerge on abandoned Texas kids found with skeletal remains
The 10 most popular girl names for October babies
Penneys launch new clothes takeback scheme across all 36 Irish stores
Have kids, they said... 11 photos that'll make you feel better about your day
You may also like
1 week ago
You renewed for a fourth season ahead of season 3
2 weeks ago
Squid Game fans spot massive clue in Tug of War game
3 weeks ago
Disappointment as The Den has been cancelled again
3 weeks ago
Looks like Irish gangland drama Kin will return for more seasons
4 weeks ago
Sick of Peppa Pig? It's time to introduce your toddler to Ladybird & Bee
1 month ago
'Riverdale' star KJ Apa is now a KJ Papa after welcoming his first child
Next Page