Same-sex couples will now be able to register their names on their child’s passport and birth cert.

The Bill was passed on Wednesday night by the Dáil and is expected to be passed by the Seanad before the summer recess. 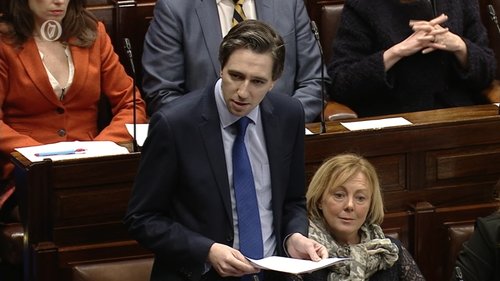 Once regulations are finalised for the autumn, same-sex couples who are already parents can retrospectively register both their names on their child’s birth certificate and passport.

The original clauses in the Act had errors which meant that some rights were only given to the birth mother. 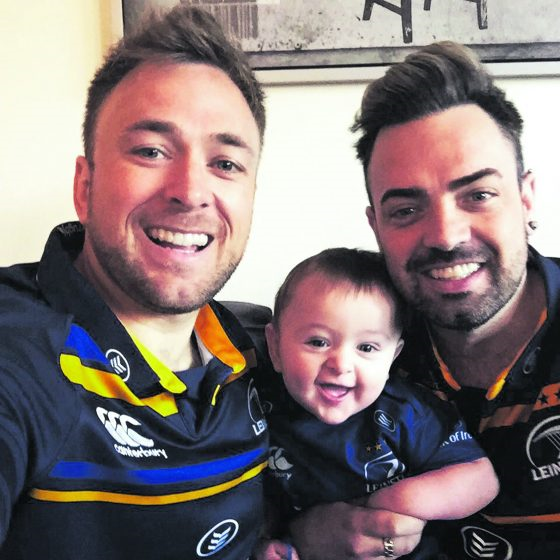 Last week I wrote about Irish husbands Jay O’Callaghan and Aaron O’Bryan who were shocked to discover they were not legally recognised as the parents of their baby son, Jake under the previous Act.

The couple recently appeared on RTE news discussing the issue and how it had negatively impacted their family.

According to The Irish Times, Mr Harris told the Dáil the Act ;

“specifically relates to donor-assisted human reproduction procedures where the intending mother is also the birth mother”.

He said the Act did not take into account children born through surrogacy and the amending Bill did not change any of the substantive provisions of the legislation. 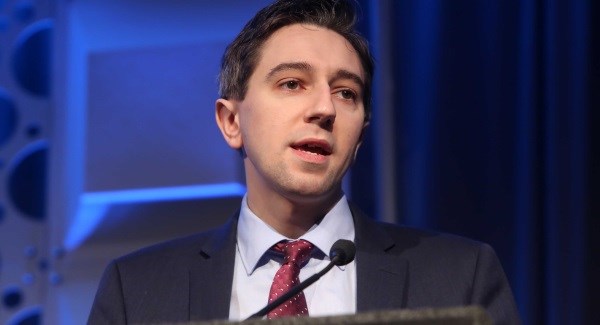 “it has yet to be fulfilled and much has not been delivered for the LGBT community. We have to ask why it has taken three years to bring forward even the most limited legislation to implement sections of that (2015) Act”.

She went on to say that there were couples who would very definitely benefit from the legislation and she hoped;

“ it delivers for them and gives them the protections they need” 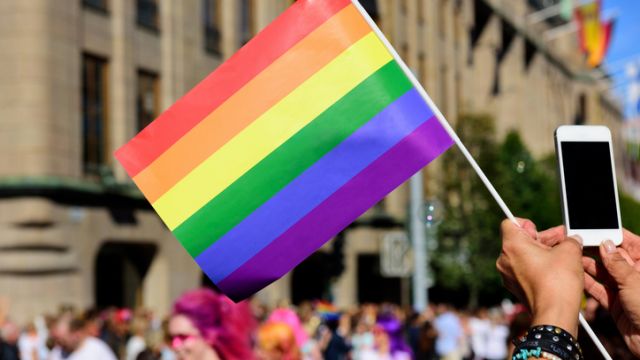 Ireland passed same-sex marriage into law in a landslide vote three years ago but same-sex parents are still waiting for their rights to be fully realised.

Hopefully, the new changes to the act will provide the rights that these families have been long waiting for and allow gay couples who wish to use surrogacy in the future an easier path to parenthood.