Prepare for wind and rain.

Met Eireann has released the latest update for this weekend and it's set to be a windy and rainy one. According to their site, tonight will see light showers becoming persistent with potential "spot flooding" in certain areas as rain spreads in from the west and southwest.

Temperatures tonight, however, are expected to stay quite mild ranging between 8 - 11 degrees.

Tomorrow, the fear of heavy rain and flooding will continue with Met Eireann stating the below...

"The rain heavy at times in the west and south, with localised spot flooding possible." 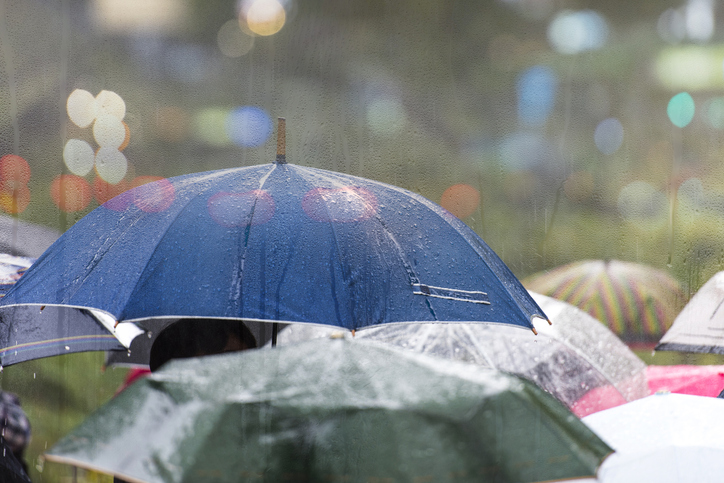 Strong winds are to again continue tomorrow with rain expected to stay until the afternoon as it moves eastwards. Temperatures again will thankfully stay mild, ranging between 12 and 14 degrees.

END_OF_DOCUMENT_TOKEN_TO_BE_REPLACED

And if you were planning to get out and about this weekend, fear not as all is not lost, according to Met Eireann things will pick up this Sunday and we'll see mainly dry skies with temperatures in and around 13 degrees - and a few localised showers in the north and west of the country. 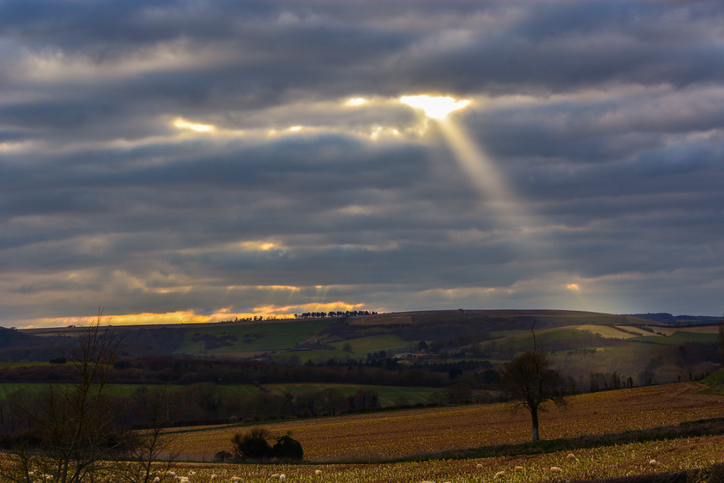 Rain is expected to return on Sunday night and continue into early next week so seize this Sunday's sun while you can.