'You’re fighting on your own': Elisha's mother on teen's assault complaint being dropped

The mother of Elisha Gault has spoken about how the teen's sexual assault case was dropped by the Gardaí.

Early in 2017, Elisha told her family that she'd been a victim of sexual abused in 2012 and they reported the case to the authorities.

"We went through the process, alerted the Gardaí and went down to a special child unit in Waterford and the case was forwarded to the DPP for review," said Gráinne on Wednesday night's episode of The Pat Kenny Show on TV3.

However in January of this year, Elisha, who was 14, and her parents were told that the DPP would not be taking a prosecution on the back of Elisha’s complaint. 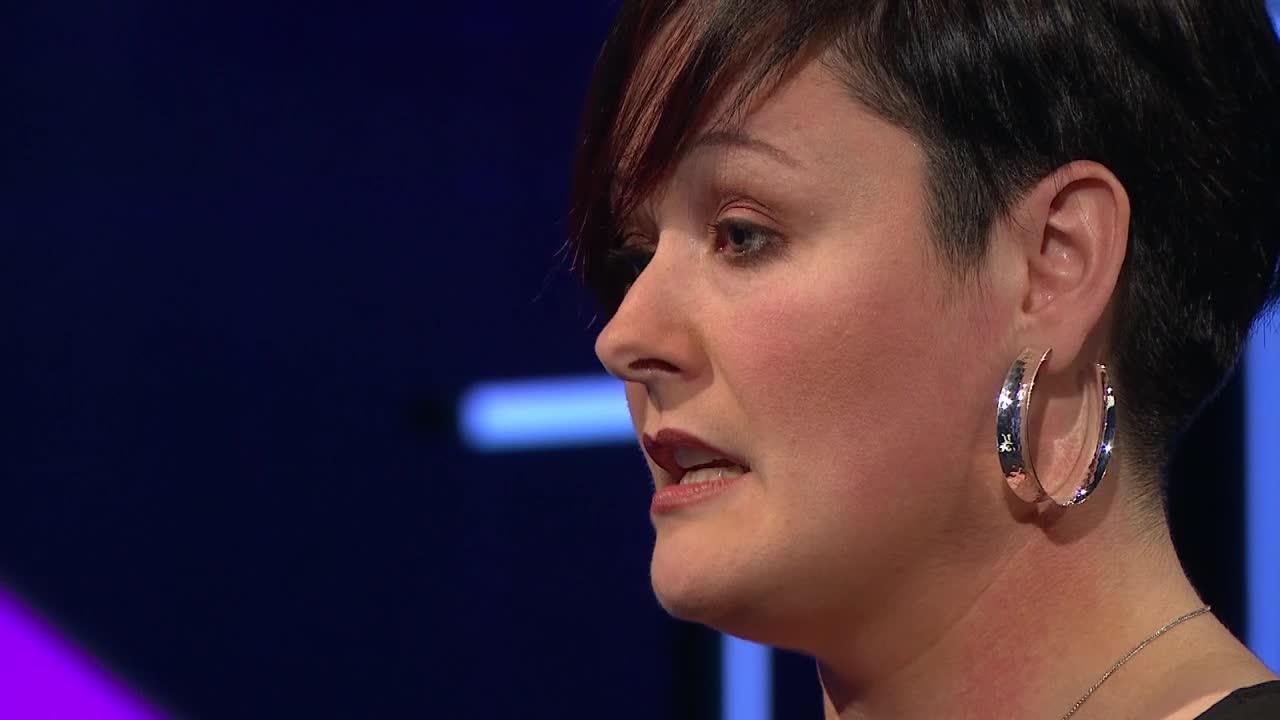 "It’s one thing to have somebody to build up to have that confidence and trust to come forward and express what had happened but then to find that the powers that be... have decided that they’re not going to pursue it.

"She had a range of emotions. It just feels like you’re out there fighting on your own."

Meanwhile, Elisha tried to take her own life last May, Gráinne said.

She was initially hospitalised and the following day, she was assessed by a mental health professional from the local Child and Adolescence Mental Health Service (CAMHS).

At a follow up appointment two weeks later, the CAMHS team told Elisha that she was not suitable for their services.

"All we were given was a print-out of other services we could try," said Gráinne. 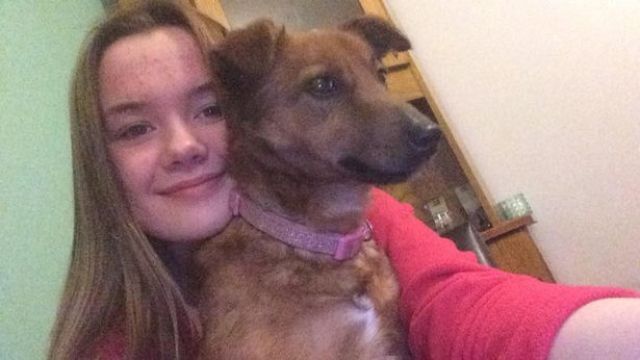 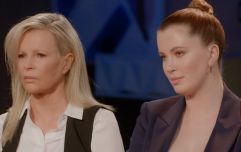 END_OF_DOCUMENT_TOKEN_TO_BE_REPLACED

The HSE was not available to make a comment to The Pat Kenny Show.

Elisha Gault's body was found in the River Suir last month. She had gone missing from the family home in Carrick-on-Suir eight days beforehand.

Gráinne said that she wants to highlight her daughter's case to help others.

"She always wanted to reach out and help others and that’s what I’m after taking from it.

"Her life has to have meant something and I’m going to take on what she would have wanted for other people."


popular
Boy (14) found guilty of murdering 12-year-old schoolgirl Ava White
"He will always be a danger": James Bulger's dad says son's killer should never be released
Saoirse Ruane's mum says their family has been on an "emotional rollercoaster"
Am I a bad dad for encouraging my daughter to be a housewife?
Infant poisoned by nurse "deteriorated quickly", hospital reveals
Is it fair for mum to choose which grandparent gets to first meet a new baby?
Kildare doctor removed from registry after patients accuse him of sexual assault
You may also like
1 week ago
Mental Health Week: Fathers get postnatal depression too
2 weeks ago
Mental Health Week: I wouldn't be here if it wasn't for therapy
2 weeks ago
’Substantial’ number of new mothers experience anxiety, depression and stress
2 weeks ago
Teens are using TikTok to self-diagnose personality disorders – and here's why this is worrying
2 weeks ago
Happiness diet: Seven foods to boost your mood and make you feel better
2 weeks ago
Feeling anxious or overwhelmed? This simple trick will help in seconds
Next Page