"If we get to Wednesday, Thursday, Friday and the numbers are even higher, I can't see the schools opening."

The government has said it "fully intends" for schools to reopen on January 11, with the Department of Education stating the delay was to give families extra time to reduce their social contacts before the new term.

However, there remains concerns that following the highest ever recorded cases of the virus in the county yesterday that schools could remain shut for longer.

Immunologist O'Neill told Pat Kenny on Newstalk earlier today: "Closing the schools will have all kinds of knock-on effects, so it’s a very hard one."

"It will depend on the numbers this week. If we get to Wednesday, Thursday, Friday and the numbers are even higher, I can't see the schools opening," he went on.

"It's another risk. I believe yesterday many of the ministers who were asked are assuming the schools won't re-open. So it is heading in that direction it looks like." 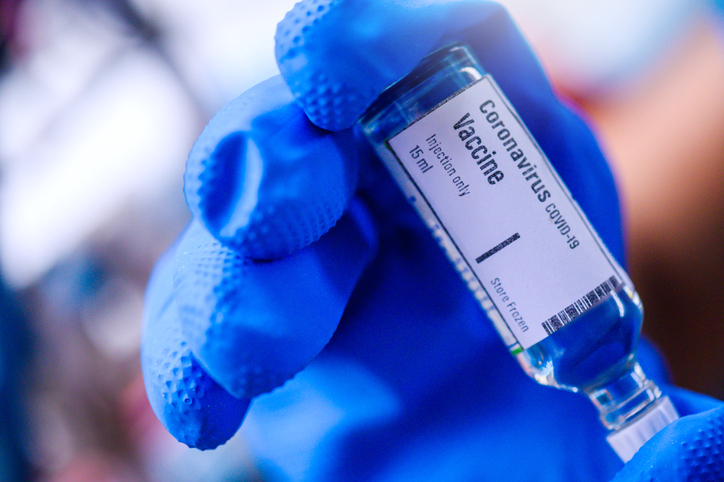 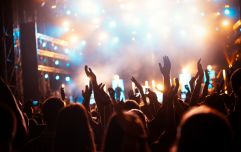 END_OF_DOCUMENT_TOKEN_TO_BE_REPLACED

Prof O'Neill added that Ireland's and other country's vaccination programmes are not quite cutting it.

"We've looked at Israel closely and they are top of the league when it comes to vaccination," he said. "They vaccinated twelve precent of their population, that's 1.1 million people They're predicting the whole country will be vaccinated by March."

“Let’s say in Ireland, you could use up the entire first supply in the hope that the second supply would come in and then you revaccinate at the 21 day point."

“The thing is… is that a risk? Maybe the second supply won’t come, and that means it won’t be as efficacious as you’d like - because it's no doubt the second shot boosts everything."


popular
40 gorgeous baby names predicted to be trending in the next decade
Stacey Solomon was trolled for her boys having three different dads – and here is her response
Around the world: The most popular baby names in major cities across the globe
Celestial and oh-so-sweet: 12 glowingly beautiful baby names inspired by the moon
Stormi weather on the way: 19 baby names inspired by the weather
Anna Daly launches her cosy chic lifestyle brand, Little Bliss
Lockdown decluttering: 11 things you can safely throw out from your home today
You may also like
1 day ago
State and Church "bear heavy responsibility" of Mother and Baby Homes, says President Higgins
1 day ago
Schools could reopen for children with special needs next week
2 days ago
Pet foods recalled after 70 dogs die in US
2 days ago
Irish people are smoking more since start of pandemic, says study
2 days ago
When will lockdown end in Ireland?
2 days ago
Taoiseach Micheál Martin issues apology to Mother and Baby Homes survivors
Next Page