Janet Jackson has confirmed that she and her husband Wissam Al Mana have parted ways.

The singer made the announcement in a video on her Youtube channel.

In the video, she tells fans "we are in court and the rest is in God's hands."

The 50-year-old singer and Wissam, 42, welcomed their child Eissa in January of this year.

The couple has been estranged in recent months but this news is surprising, given the pretty touching message he wrote for her on his website recently. 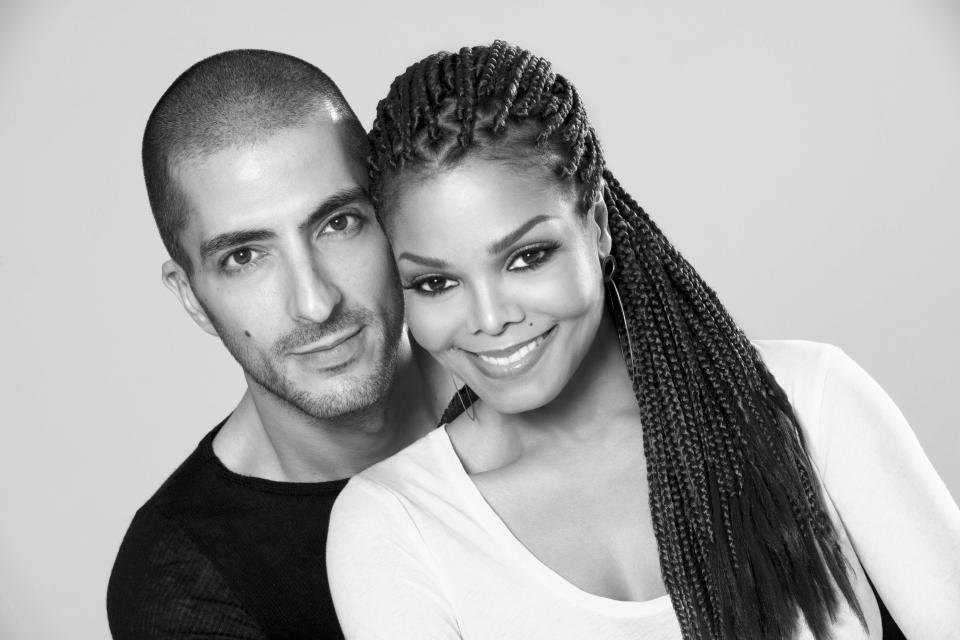 Entitling his words, Love, the multi-millionaire entrepreneur stated: "To the most beautiful person in the world, thank you for your divine love, your eternal support and for being my best friend.

"I love you so much, inshallah we will be together in the Great Forever x."

The post came as Janet unveiled the very first snap of their son on her Instagram page. "My baby and me after nap time," she wrote in an accompanying caption.

END_OF_DOCUMENT_TOKEN_TO_BE_REPLACED

It seems that fans were rallying around the couple too. "How cute can a baby get," asked one underneath the photo of Janet and Eissa. "Your family is now complete. Pls don't leave Wissam. You are both genuinely in love. Sacrifice makes the world a beautiful place."

The New York Post has reported that Ms Jackson is in line for a $200m divorce pay-out. With stakes in property, retail, and cars, he's worth around $1bn. Janet, meanwhile, has a fortune of 'just' $150m.

popular
Father took daughter to hospital three times before she died of Strep A
The government has launched a new funding model for Irish childcare services
"Hard to be a parent": Made In Chelsea's Maeva D’Ascanio rushes newborn son to A&E
Billie Faiers reveals the name of her third child
Here's your chance to WIN a €500 toy voucher just in time for Christmas, with Petits Filous
Rod Stewart's 11 year old son rushed to hospital after collapsing at football match
Woman dies in Mexico after couple "cut" unborn baby from her womb and claim it's theirs
You may also like
3 months ago
Leonardo DiCaprio and Camila Morrone have broken up
3 months ago
Vogue Williams faces backlash after admitting she only wears clothes once
3 months ago
Gilmore Girls star Alexis Bledel splits from husband of 8 years
3 months ago
Mrs Hinch opens up about being Stacey Solomon's bridesmaid
5 months ago
Victoria Beckham reveals why she is 'terrified' of Harper using social media
6 months ago
Actress Michelle Williams is pregnant with her third baby
Next Page