A helping hand: A Tipperary family's story of what the LauraLynn Children’s Hospice has meant to them

However, just as Margaret (Mags) reached 28 weeks, in other words, just as she was moving into the 3rd trimester of her pregnancy, she suddenly found herself being rushed to hospital and prepared for an emergency C-section.

The doctors were doing everything they could, desperately battling to save the Tipperary mum's two baby boys – and thankfully, both boys were saved. They were tiny, but they were alive, and their delighted parents names them Alex and Adam.

Being so very premature, the little Butler boys faced some difficult months ahead, and to top that off, little Adam contracted meningitis at just 10 days old, but thankfully pulled through and is today an energetic seven year old.

Baby Alex, on the other hand, suffered profound and severe effects from his premature birth. The now seven-year-old has cerebral palsy, epilepsy, sleep apnoea and an autonomic dysfunction that causes his central system to shut down intermittently. He is non-mobile and non-verbal, completely-tube fed, and must wear a machine at night called a CPAP to keep him breathing. In short, he requires 24 hour care and constant monitoring. 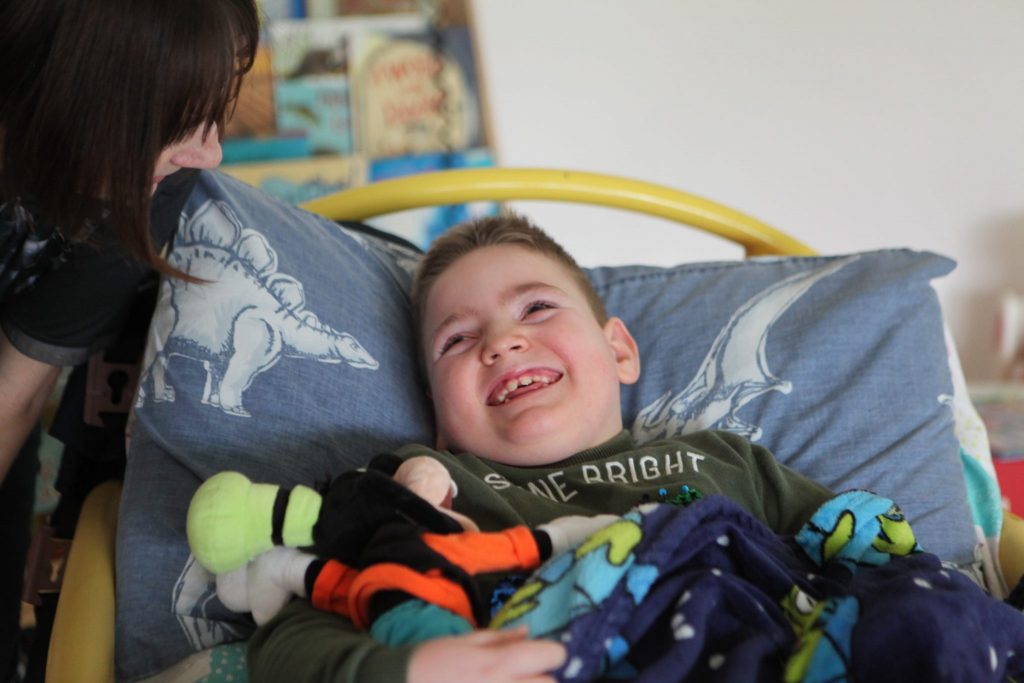 That said, Alex is also a fully cognisant and interactive child, and loves nothing more than playing with his parents, his twin brother Adam, and other siblings Dylan (18), Caoimhe (16) and Megan (12). According to his mum, Alex is cheeky, well able to let people know what he wants, and has a cheeky grin and brazen smile. In particular, he shared a unique and close bond with his twin. Even though Alex can’t speak they seem to just understand each other, and Alex is visibly more relaxed and happier when Adam is nearby.

"Without words, Adam just seems to sense when Alex needs him, when something is off, and he’ll go over and just hold Alex’s hand, or give him a little squeeze," his mum explains.

Alex, who is on a long list of medications every day, is fed through a tube in his tummy, something which can take up to 16 hours a day. To make sure he avoids developing pressure sores, the seven-year-old also needs to have his position changed every couple of hours, and has several weekly appointments between physiotherapy, speech- and language therapy and school, which he attends for two hours every day.

Luckily, the Butler family are assisted in their care of Alex by LauraLynn, Ireland’s only children’s hospice. The LauraLynn foundation have provided care and assistance in the hospital (giving mum and dad the chance to pop into town for a quick coffee), in the home (allowing the family to go to the cinema together), and also at their HQ in Leopardstown (allowing family breaks in Dublin to see shows and do some shopping).

"The are brilliant, they offer Alex rest bite, up to 15 nights a year, that are free to us to use any way we want," Mags explains, adding: "They also have family accommodation, meaning that if we wanted to stay up in Dublin with Alex, we could.” 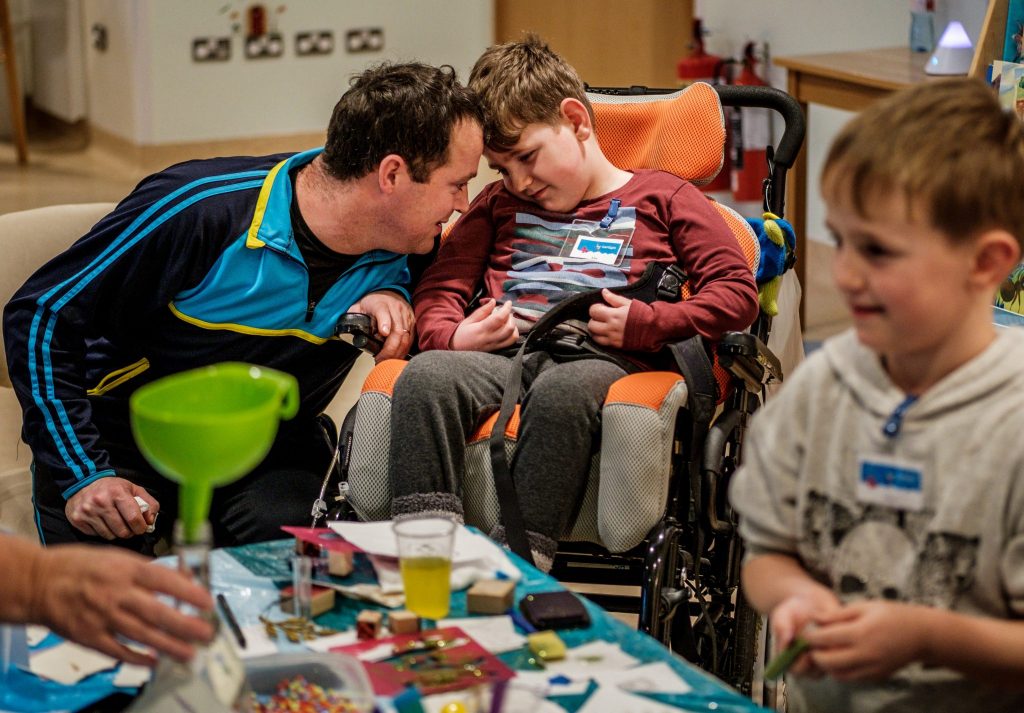 END_OF_DOCUMENT_TOKEN_TO_BE_REPLACED

Nurses from the LauraLynn Children's Hospice also come down to Tipperary to see Alex and check in and see how he’s getting on, a helping hand for the family, meaning they then get a chance to pop out or even just head out for a meal or a visit to the cinema with their other children.

LauraLynn provides a range of services including, symptom management for children; music and play therapy; psychological support; family and sibling camps; short breaks and end of life care. Care can be availed of in the hospice in Leopardstown, at hospital, in the community, or in the family home, depending on the child and family’s preference.

The foundation also provides vital bereavement supports to families after they have lost a child. It undertakes research into the relatively new area of children’s palliative care.

However, keeping the LauraLynn’s Children’s Hospice open does not come cheap.

"This year alone LauraLynn requires €5 million to maintain services, of which €4.3 million must be raised through fundraising efforts," explains CEO of LauraLynn, Orla O’Brien.  "So events such as National Children’s Hospice Week are critical in achieving this target. As Ireland’s only children’s hospice, we provide vital palliative care services for children with life-limiting conditions, because a hospice focuses on how a child and their family can live at home with their condition and provides support to the wider family who are often under immense physical, emotional and financial pressure. LauraLynn supports the whole family and focuses on the quality of the child’s life to make the most of their time together."

Since opening in 2011, LauraLynn has cared for more than 370 children and their families and provided more than 275,000 hours of short stay care provided to children in LauraLynn Hospice.