'I have a hole in my heart': Elisha Gault's mother pays tribute to her little girl

The 14-year-old was found on Sunday night.

Elisha Gault’s mother Gráinne has spoken for the first time since her daughter’s body was found in the River Suit on Sunday.

After an eight-day search across South Tipperary, Gardaí confirmed that Elisha had been found late Sunday night.

Gráinne Gault has since posted to Facebook to thank those who helped in the search for her daughter.

“It is with great sadness that I find myself in the worst position in my life as I announce the arrangements of my baby girl,” read the post on Facebook.

“I cannot thank you all strongly enough for the support you have shown myself, her father Cameroon, her sisters Bhrianna, Chloe and Saoirse and all her extended family and friends over those eight dreaded days and continue to come forward with you heartfelt condolences.

“Civil Defence, River Rescue, Carrick-On-Suit, Clonmel, Waterford Garda and all the other teams, locals, businesses of Carrick and the list goes on, from the bottom of our hearts, getting our baby back was the greatest gift you could have given us, so we can lay our beautiful wee angel to rest.” 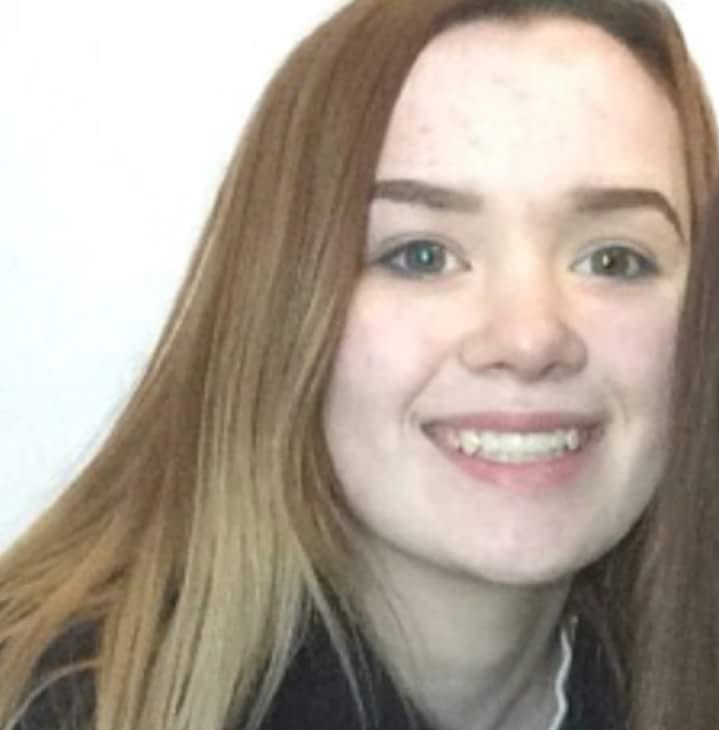 END_OF_DOCUMENT_TOKEN_TO_BE_REPLACED

Gráinne went on to touch on her daughter’s struggles with mental health and asked for people to treat each other with more compassion.

“Mental health is a serious and desperate issue that has gripped not only our country but its an epidemic all over the world, we need to learn a better way, we need compassion and understanding, we need to let go of the negativity and fill our hearts with love and laughter.

“I have a hole in my heart that will never be filled, we had the funniest moments as did anyone who knows her, she was her own person.”

Elisha’s mum shared the funeral arrangements for the 14-year-old and revealed the family's plan to carry the baby girl from their home in Carrick-On-Suir to the church where mass will be said.

“I carried her into the world and I will carry her out again.”