In news we didn't expect today, it's reported that Holly Willoughby and Philip Schofield are cobbles-bound.

The presenting duo, who host ITV's flagship daytime show This Morning, will make a cameo appearance on Coronation Street, its boss has confirmed.

The pair will play themselves and will encounter Rosie Webster as she continues to seek out a career in television, Kate Oates said.

Helen Flanagan, who plays Rosie, will soon be taking a break from the soap to go on maternity leave.

"Philip Schofield and Holly Willoughby are coming in for a bit of fun and part of Helen Flanagan’s exit story," she told Metro. 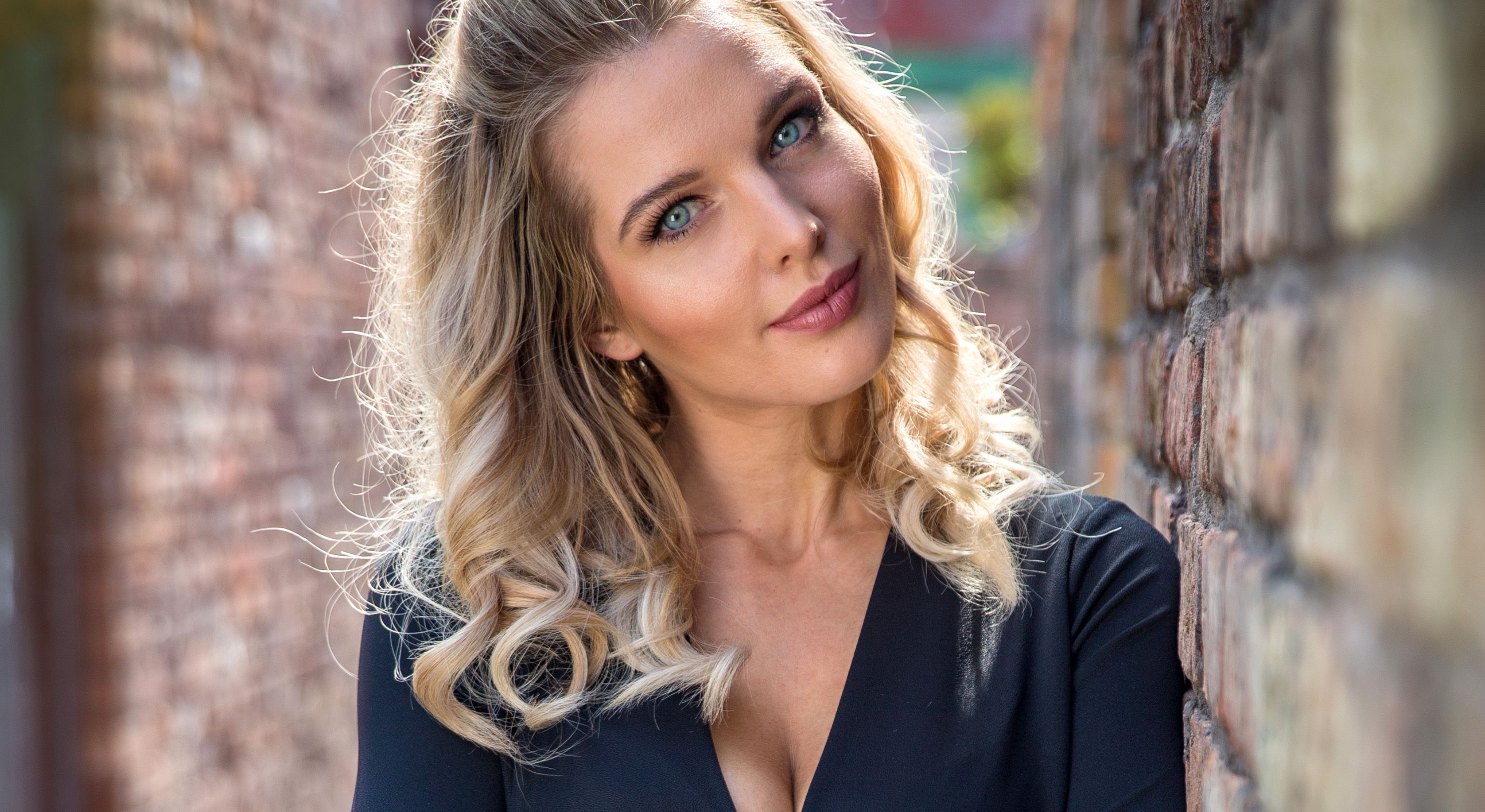 "We’re kind of replaying a bit of a trick we have used before because Rosie has already been on shows but it will be great comedy.

"Phil and Holly will play themselves – I had a couple of hopes where I thought I could get them to slightly play against type!

"They’re such good sports – I am very happy. That’s the benefit of being in a big production company like ITV – I know Emma Gormley who runs daytime – she’s an amazing, successful person and a good friend of mine so I was able to give her a ring and she said: 'yeah, that sounds fun!'"

She also hinted that David Platt might not get justice after his rape ordeal as she wants the soap to reflect reality. 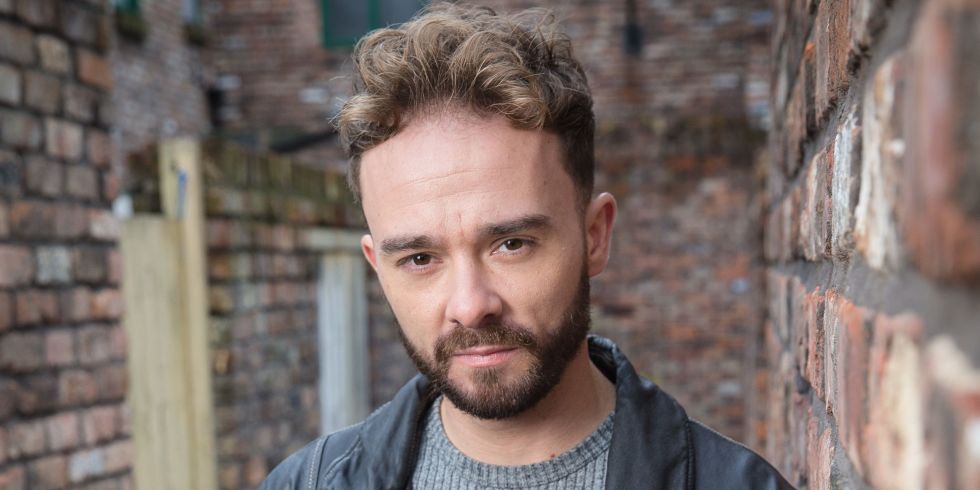 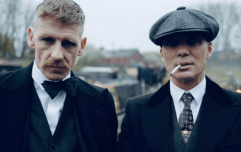 END_OF_DOCUMENT_TOKEN_TO_BE_REPLACED

"I think it’s important not to artificially tie things up – I believe that David’s perpetrator wouldn’t be convicted in this instance. David got rid of all of the evidence.

"We will have to tie the storyline off – it will find an ending which will surprise people. David will get a catharsis and some acknowledgement but he might not get that legally.

"In soap, a lot of the justice often comes from the community – Phil Collinson used to call it the court of Coronation Street and I completely get that."


popular
"Don't you want to feel like part of the family?" Spencer Matthews wants Vogue to take his last name
Sligo teacher creates animated video series for Junior Cert revision
10 great (and affordable) buys to give your home office a bit of a facelift
Ronald McDonald House launch Barróg bunny to help raise much needed funds
5 amazing Irish baby clothing brands that you probably haven't heard of yet
CJ Fallon and Edco now providing free access to their books until end of term
Mother-in-law wants her grandkids to call her 'mommy' and there's uproar
You may also like
1 week ago
This Morning interview with Graham Norton goes disastrously wrong
1 week ago
Did you spot this? Bridgerton's Claudia Jessie also starred in Line Of Duty
3 weeks ago
The cartoons experts say are teaching kids the wrong lessons about violence, pain, and gender
1 month ago
Its Cherry Stone has created a complete guide of every movie on over Christmas
1 month ago
Documentary on Fungie's disappearance and The Den Christmas special among highlights of RTÉ festive schedule
1 month ago
Two new Mrs. Brown’s Boys Christmas specials are coming this Christmas
Next Page