If you don't watch Hollyoaks, don't worry because we didn't either until this evening.

And what an evening it was to finally start watching.

It's all been kicking off for a while over there on the Channel 4 soap as teenager Nico has been going on a murder spree and killing half the village.

No, really, she has.

Anyway, tonight Nico faced a showdown with mum Sienna and someone else called Leela who we're not really sure who she is but whatever, it's not important, let's just go with it. 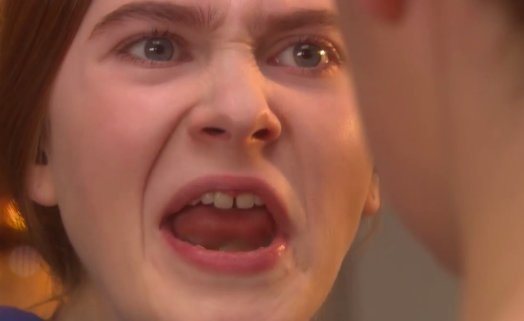 Nico and Sienna were having a bit of a tiff (a massive argument) about Nico's baby Victoria who Sienna had taken away due to the fact that her daughter was, you know, murdering people.

Understandbly though, Nico didn't take that news very well and she decided to try and murder her mum.

Sienna retaliated though and hit her with a vase. 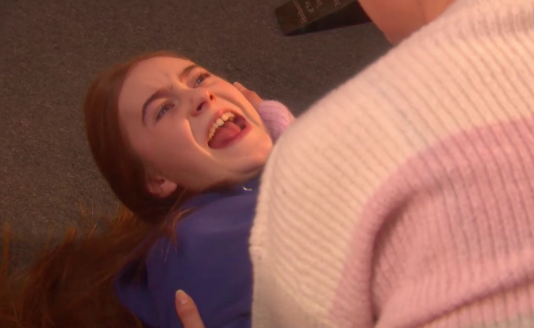 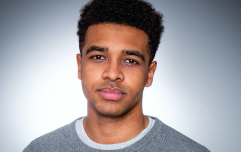 END_OF_DOCUMENT_TOKEN_TO_BE_REPLACED

Nico appeared to be dead but then she woke up and it was a whole thing but at the end of it all, Sienna ended up whacking her with a doorstop of all things and everything was fine.

Well, it wasn't really fine because Sienna had murdered her own daughter but you know what we mean.

It was all very dramatic and viewers were shook to the very core.

I hope she’s dead for real this time. She out psycho’s Sienna any day of the week.

The best way to (potentially,it is Hollyoaks after all) kill Nico is to have Lienna in it together holy cRAP I WAS NOT READY !! @MissPassey @KirstyLPorter 😱 (so Leela & Sienna can go and get married now and get the twins and live happily ever after yeah?)pic.twitter.com/swrjfjtI02

Well I spoke too soon, ta ra nico 👋🏼 her baby is probably going to survive and become the next devil spawn along with siennas twins with warren. #hollyoaks

And before the watershed and all. Madness.


popular
Aldi to limit number of Christmas toys customers can purchase
Level 5: What is a social bubble and who can have one?
Bottle-fed babies ingesting 'millions' of microplastics each day, new Irish study finds
4 seriously clever parenting tips we should be taking from Danish parents
Aldi will be releasing even more 'knock out' toys in the run up to Christmas
Domino's is giving away free pizza to Ireland's frontline care workers
Top Tips On How To Recover And Refuel Your Body After Miscarriage
You may also like
6 months ago
Jorgie Porter is 'returning to Hollyoaks' to celebrate the soap's 25th anniversary
7 months ago
Hollyoaks star Lucy-Jo Hudson has welcomed a son with boyfriend Lewis Devine
1 year ago
Hollyoaks' Luke Jerdy and Daisy Wood-Davis are engaged, and the ring is very unusual
1 year ago
Hollyoaks star Kirsty-Leigh Porter has opened up about tragically losing her baby daughter
1 year ago
Hollyoaks star Kirsty-Leigh Porter announces stillbirth of daughter
2 years ago
After almost a decade, a VERY familiar face is returning to Hollyoaks
Next Page