The move to outlaw the procedure forms part of the Government's Women's Health Strategy for 2022.

The English Government has announced plans to outlaw the practice of hymenoplasty - an invasive medical procedure that reconstructs the hymen to give the impression that a woman has not had sex.

According to the Guardian, the procedure constructs scar tissue that will cause the woman to bleed when she has sex. Health professionals have long been campaigning for a ban on the practice, with many describing it as harmful, while others have said that it cannot be justified for any medical reason.

Earlier this year, a BBC investigation found that numerous clinics in the UK were offering the procedure, which can cost up to £3,000.

The move to criminalise hymenoplasty forms part of the Government's plan to "reset the dial" on women's health in order to tackle gender inequality and to eradicate medical taboos.

There are also plans to increase support surrounding menopause and to appoint a women's health ambassador.

The plan, which is titled Women's Health Strategy, will be launched early next year, and it will be informed by the submissions of 100,000 women who shared their healthcare concerns through a consultation with the Department of Health and Social Care. 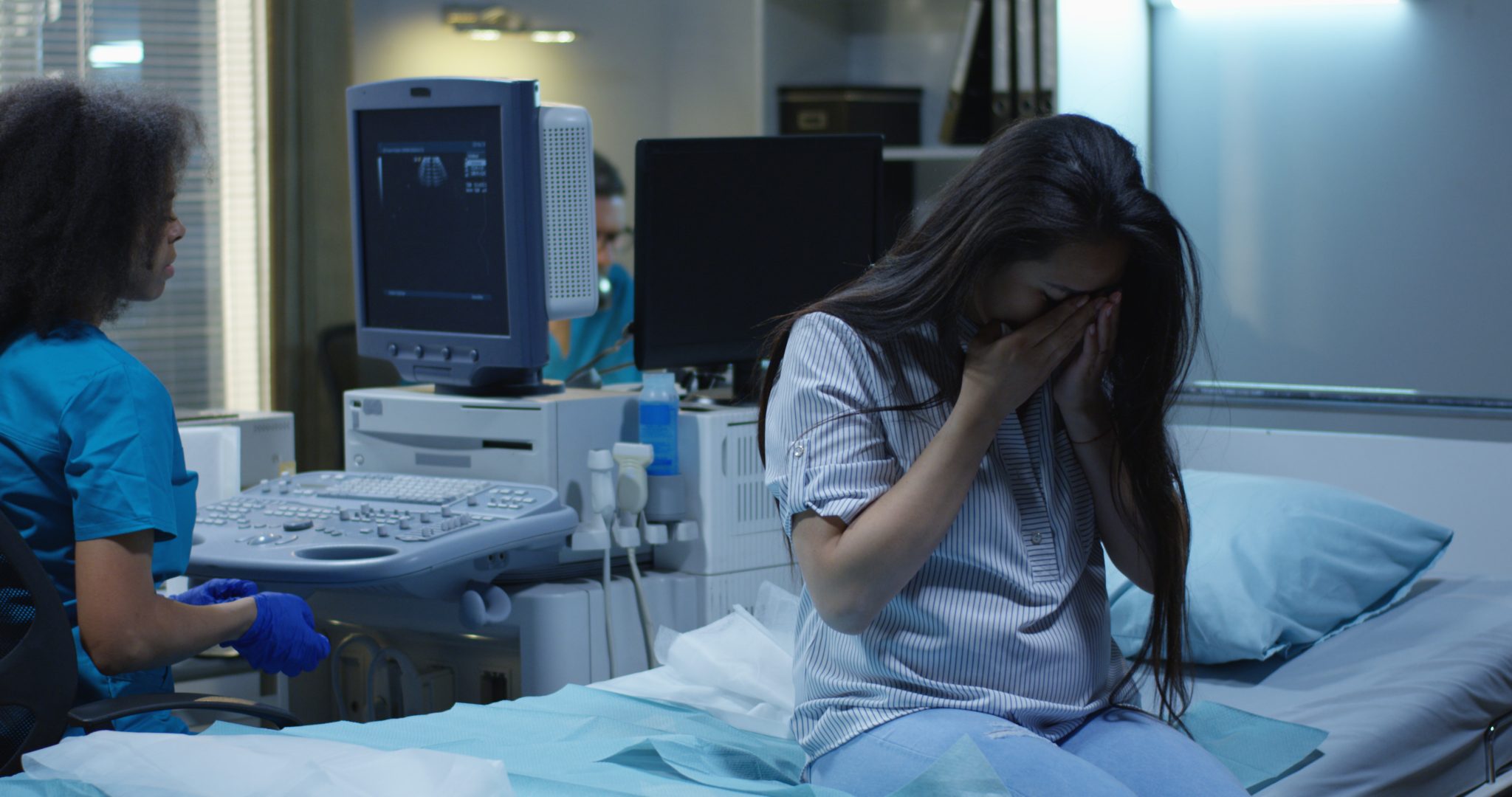 END_OF_DOCUMENT_TOKEN_TO_BE_REPLACED

NHS officials said that the testimonies of women regarding gender inequality in healthcare was "stark and sobering". For instance, 8 in 10 women said that they don't feel listened to when accessing services.

Addressing this, Maria Caulfield, the Minister for Women's Health, said: "It is not right that over three-quarters of women feel the healthcare service has not listened.

"This must be addressed. Many of the issues raised require long-term systemwide changes, but we must start somewhere. I am proud to publish our vision for women’s health. It is the first step to realising our ambition of a healthcare system which supports women’s needs throughout their lives."

popular
"My heart sank": Tubridy hit with backlash over Toy Show remark
This Netflix Christmas film is being dubbed the perfect rom-com
Parents told to stop buying selection boxes for kids- here's why
People are realising what the red Christmas lights are actually for
Woman gives birth to baby boy and girl less than 12 months apart
"Losing a baby is the ultimate loss, but to watch on over a video call is soul destroying"
Having an Elf on the Shelf can actually be bad for your kids
You may also like
4 days ago
Mysterious clumps in Christmas tree should be removed immediately
2 weeks ago
Man who exposed Jimmy Saville has a new theory about Madeleine McCann's disappearance
2 weeks ago
Spencer Matthews to climb Everest in bid to find brother's body
3 weeks ago
David Walliams could be removed from Britain's Got Talent following 'offensive' remarks
3 weeks ago
Government's five-day domestic violence leave plan criticised
3 weeks ago
No evidence Archie Battersbee was taking part in online challenge, coroner says
Next Page