Last night, Caitlyn Jenner's time in the I'm A Celebrity...Get Me Out Of Here! jungle came to an end.

The Olympian quickly became a fan favourite amongst viewers during her jungle stint, due to her optimism and support for her fellow campmates - among many other things.

The 70-year-old left the jungle in Friday night's episode alongside Nadine Coyle, in a surprise double elimination.

She broke down in tears as she reflected on her time in the jungle, and how she didn't think she would make it as far as she did in the show.

However, it was her walk across the bridge at the end of the segment that left viewers in tears - as unlike her fellow campmates who had been voted off, nobody was waiting at the end of the bride to greet Caitlyn.

The way Caitlyn Jenner talked about her children and grandchildren and not one of them turned up to great her at the bridge this ain’t fair at all my heart hurts for her !!! :( #imaceleb

Me racing through the jungle to meet Caitlyn at the bridge #imaceleb pic.twitter.com/oCFrVVzFjW

All of us when no one met caitlyn on the bridge #imaceleb pic.twitter.com/gkCi8obuSW

#ImACeleb so horrible seeing Caitlyn at the bridge holding back tears because no one was there for her :( you can take a few days out your life to go support your dad, or you can even take FIVE minutes out to write a tweet in support for her! actually gutted for her :( horrible

Rewatching @Caitlyn_Jenner interview. Love her. So emotional. My heart broke for her when she got over that bridge ? #ImACeleb

However, Caitlyn later took to her Instagram Stories to reveal she had received a "big surprise" when she returned to her hotel: Sophia Hutchins had flown in. 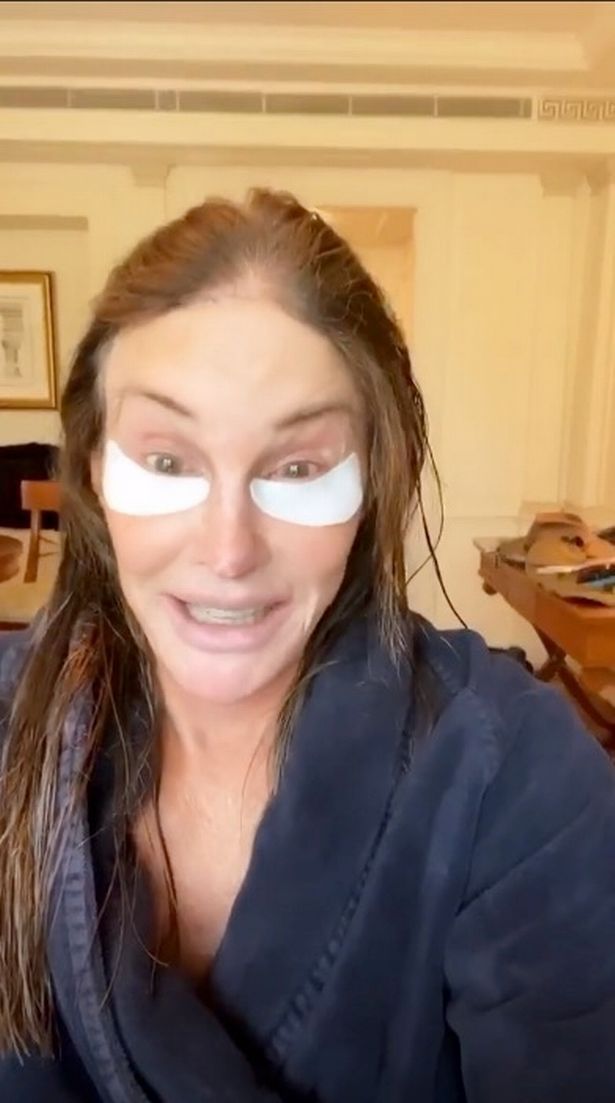 "Just got out of the jungle and finally getting my hair and make-up done and boy do I need it," Caitlyn said to the camera. "Haven't had it in weeks but when I came out of the jungle, where I had a lot of great friends there but I had a big surprise when I got back to the hotel... 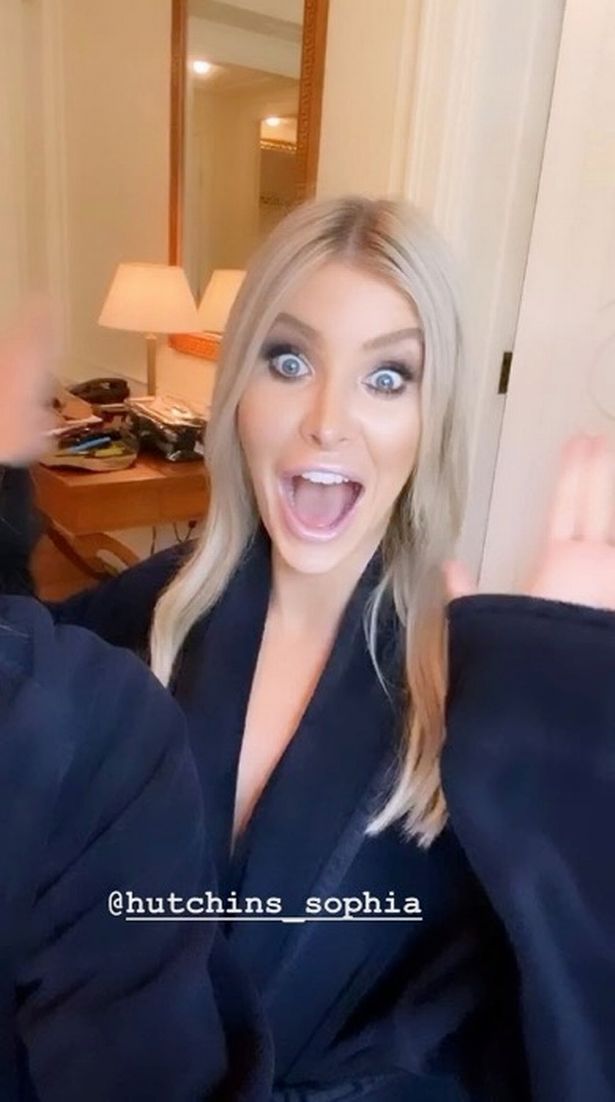 She panned the camera to her left to show Sophia smiling excitedly next to her.


popular
Here's where you can get the best deals on all your Back to School essentials
Inside Prince William and Kate's beautiful new home in Windsor
Expert says Cocomelon acts "as a drug" to kids' brains
Musings: Stop saying my partner is 'minding' our kids – he's parenting them
Baby clothes from Shein and AliExpress have dangerous levels of harmful chemicals
Giving our children experiences rather than toys makes them more intelligent
Baby twins die in hot car after dad forgets to drop them to creche
You may also like
8 months ago
The I'm A Celeb line up is here - and it's... interesting
1 year ago
I'm A Celeb producers book Gwrych Castle for 2021 series
1 year ago
Ex-housemate has no sympathy for I'm A Celeb's Jordan North - because he let her gerbil die
1 year ago
I'm a Celeb's Jess Plummer "secretly" split from boyfriend before show
1 year ago
I'm A Celebrity viewers baffled as they spot an "unnecessary" detail
1 year ago
I’m A Celebrity...Get Me Out Of Here! confirms location for 2020 season
Next Page