Three months ago, UCD students voted in favour of removing her as their president.

However, 21-year-old Katie Ascough has found favour elsewhere - most notably at a high-profile anti-abortion ceremony held recently in London.

Selected as a recipient of the Westminster Award For Human Life, Human Rights, And Human Dignity, she received it for her "integrity, courage, and public witness in favour of the open society, and the equality and right to life of unborn children," reports the University Observer. The accolade is presented by UK group Right To Life in honour of their late founder, Phyllis Bowman.

The Right To Life website states: "Since her impeachment, Ascough has spoken in favour of freedom to speak and to associate on campus for those with views that do not reflect the Student Union orthodoxy, such as right-to-lifers, becoming a symbol of the difficulties and determination of the student right-to-life movement."

The ceremony was held in one of the UK parliament's committee rooms, with a reception held afterwards at Westminster Hall.

Handing Katie her award, MP Fiona Bruce described her as "a very brave and intelligent young woman," adding: "I know that her virtues will stand her in good stead for a successful life." 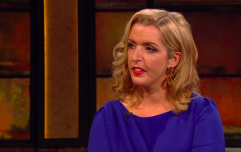 END_OF_DOCUMENT_TOKEN_TO_BE_REPLACED

According to the Catholic Herald, Ms Ascough accepted the award on behalf of "the pro-life generation".

"I accept it not only on behalf of myself, but of all students and right-to-lifers more generally who suffer unjust discrimination because of their beliefs, in the teeth of bigotry and illiberalism from abortion advocates on campus or in wider society," she said.

"I urge such people to stay strong, and to follow the courage of their convictions. It may be difficult, but ultimately, I can assure them, it’s absolutely worth it." 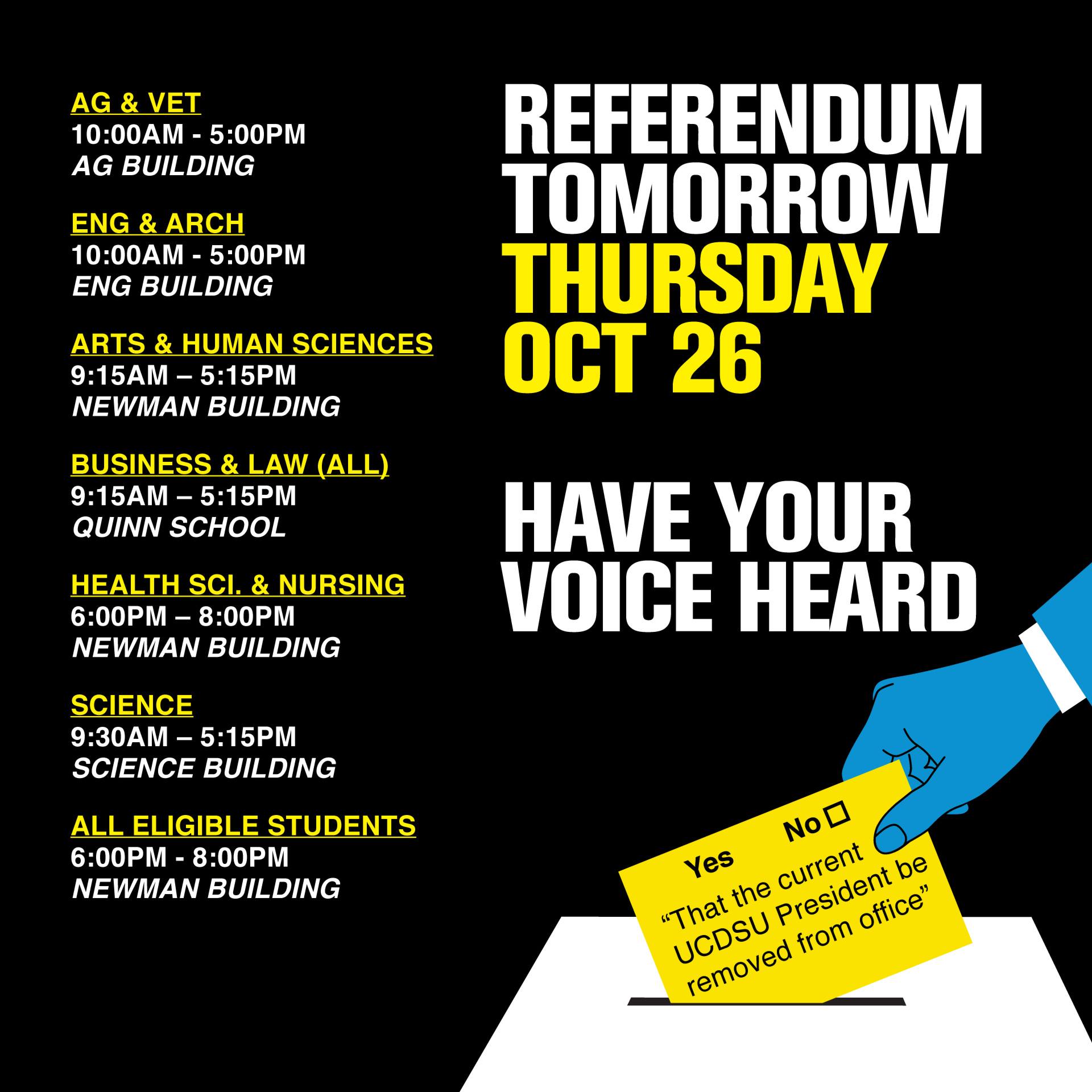 Over two thirds of UCD voters - 69 per cent - chose to have Ms Ascough impeached in October. The turnout for the referendum was 6,611 - one of the highest in years.

The referendum was triggered when she blocked the publishing of materials on abortion services in a union freshers' week guide.

That information had been previously been made available to students at the university.

The cost of the re-printing for the union was around €8,000.