An infant who was allegedly poisoned by a nurse "deteriorated quickly".

The nurse (27) has been accused of administering poison.

Officers then arrested the nurse at her home, but she has been released. 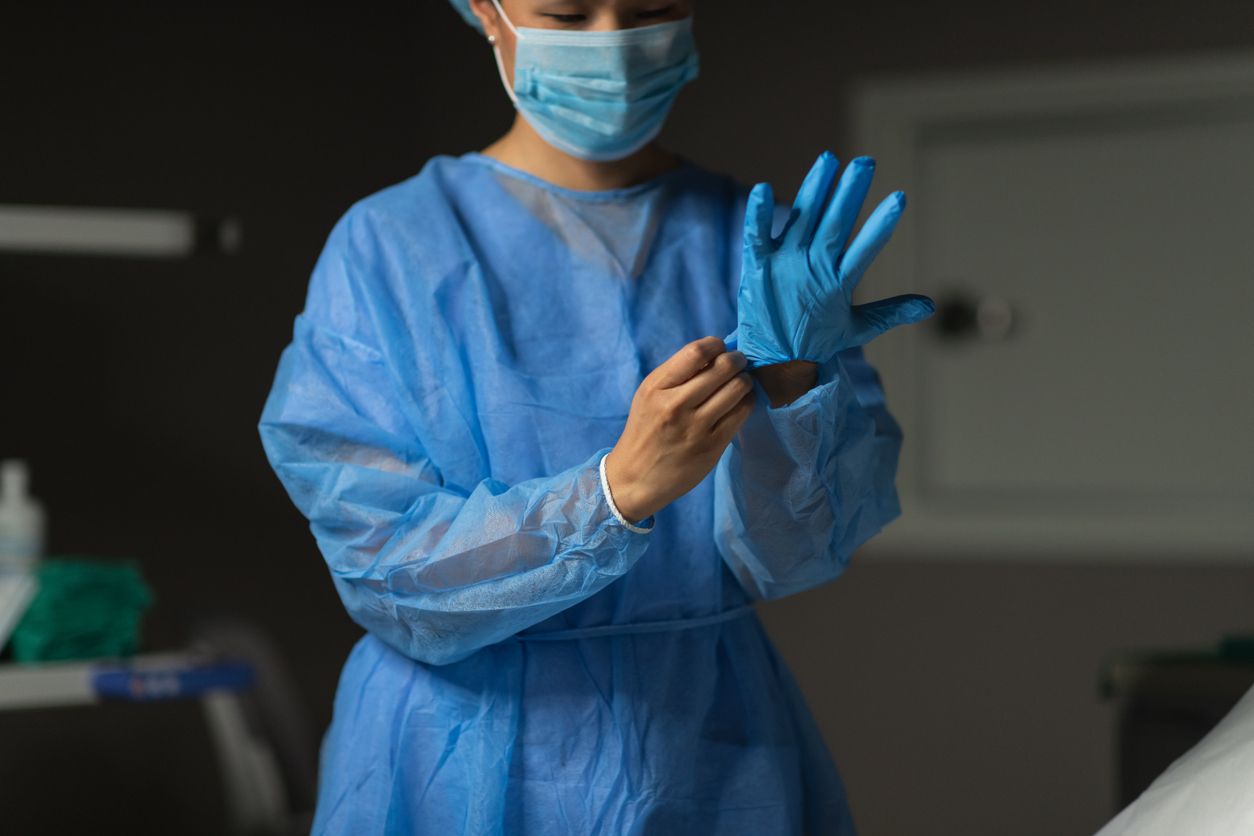 The NHS sent a letter to the parents of patients to reassure them. 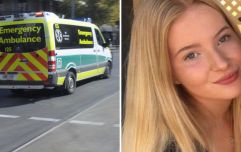 END_OF_DOCUMENT_TOKEN_TO_BE_REPLACED

"An infant recently died on the pediatric intensive care unit after deteriorating quickly and unexpectedly."

"When this happens we try to understand why this has happened.

"We follow a set of national rules to investigate."

West Midlands Police issued a statement after arresting the nurse.

"We have arrested a 27-year-old woman in connection with the death of an infant.

"The child sadly passed away on Thursday at the hospital," they added.

Police are currently waiting for the results of forensic tests.

Both the hospital and police are supporting the infant's family during this heartbreaking time.

They have also asked the public to respect the family's privacy.

We're keeping the infant's parents in our thoughts and prayers during this heartbreaking time.

Specialist officers are caring for them as the investigation continues.

popular
HSE issues advice for parents if their child starts choking
Expert says Cocomelon acts "as a drug" to kids' brains
What is chroming? Mum issues warning after daughter dies from dangerous trend
Britney Spears asks fans to respect her privacy after police call to house
Andrew McGinley honours his children on their third anniversary
Do children belong at weddings? Mum starts heated debate
Love Actually star reveals incredibly emotional behind-the-scenes story
You may also like
2 days ago
10-year-old boy stable after being struck by lightning
3 days ago
Fundraiser launched for dad who died trying to save daughter from drowning
1 week ago
Schoolboy charged after throwing brick through bus window and injuring baby
1 week ago
Food regulator chief compares harm of bringing cake into offices to passive smoking
2 weeks ago
Parents praised for leaving infant in Safe Haven Baby Box
2 weeks ago
Dr. Jill Biden has cancerous skin legions removed from face and chest
Next Page