Just when do children determine they’re going to try their best or instead decide they’re really not that bothered?

Well this is exactly what an MIT study tried to find out. 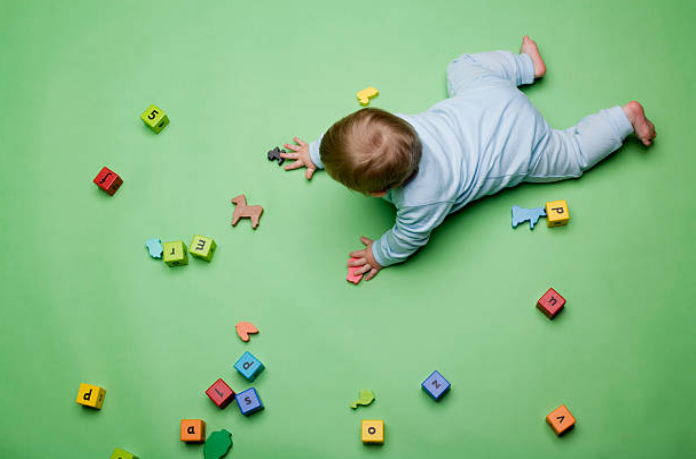 To do this, researchers set up an experiment which saw 15-month-old babies watch an adult perform two tasks.

The adult had to first remove a toy frog from a container and then remove a key chain from a metal loop. Half of all babies saw the adult struggle with these tasks for 30 seconds before conquering the task, while the other half saw the adult complete both with ease pretty much straight away.

Finally, it came for all these babies to complete their own little mission. They were given a toy to play with which had a button that did not work. The absolute horror!

They were each given two minutes with the toy and researchers saw that the babies who had witnessed the adult put in the extra effort, tried harder themselves. They ended up pressing this annoying little button twice as many times as the rest of the babies. We always knew 15-month-olds were super smart and eager to learn! 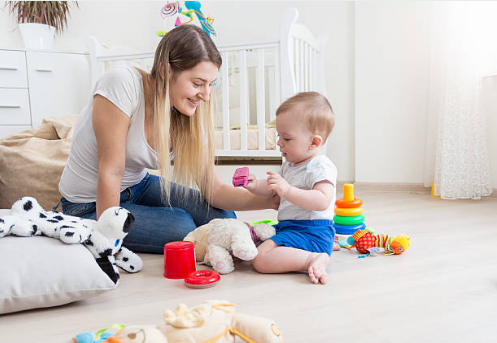 “There wasn’t any difference in how long they played with the toy or how many times they tossed it to their parents. The real difference was in the number of times they pressed the button before they asked for help.”

Laura Schulz, a professor of cognitive science at MIT and senior author of the study said,

“There's some pressure on parents to make everything look easy and not get frustrated in front of their children.”

“There's nothing you can learn from a laboratory study that directly applies to parenting, but this does at least suggest that it may not be a bad thing to show your children that you are working hard to achieve your goals.”

So don't give up parents! At least not in front of baby.

Other factors which made a big difference to baby’s determination included speaking to them directly, using their own name and talking to with them while being sure to engage in eye-contact.


popular
Vogue Williams son Theodore recuperating after an accident at home
Here's what bookies think Harry and Meghan will name their baby girl
Pregnant Binky Felstead poses topless with baby bump
Can you pronouce these 7 'unique' baby names? They're trickier than you think
Using a childminder? You might be entitled to a new subsidy.
Fundraiser set up for family of Tipperary 3-year old who died in tragic bus accident
Ashley Cain and Safiyya Vorajee describe final days with baby girl as "torture"
You may also like
1 week ago
Study reveals women are more likely to suffer from chronic pain than men
1 month ago
This is how much a moderate intake of caffeine effects your breastmilk
2 months ago
The reason why teaching children empathy is so incredibly important
3 months ago
Dear mums, here's the incredible thing your voice can do to your child’s brain
4 months ago
Children with these names are statistically more likely to be successful
4 months ago
Research confirms gender gap participation in STEM professions
Next Page