Gardaí in Kerry are investigating after an alleged abduction attempt of a young boy at a GAA club in Co. Kerry.

The child was playing at the GAA grounds in Scartaglen, a townland near Castleisland in the north-east of the county, at around 3pm on Saturday afternoon.

Two men in a black Volkswagen Golf reportedly approached the 11-year-old boy and chased him.

It is understood that he ran from them and managed to escape through a hole in a fence to raise the alarm. He was not physically hurt in the ordeal.

The Gardaí have said that they are investigating an "alleged suspicious approach to a child". 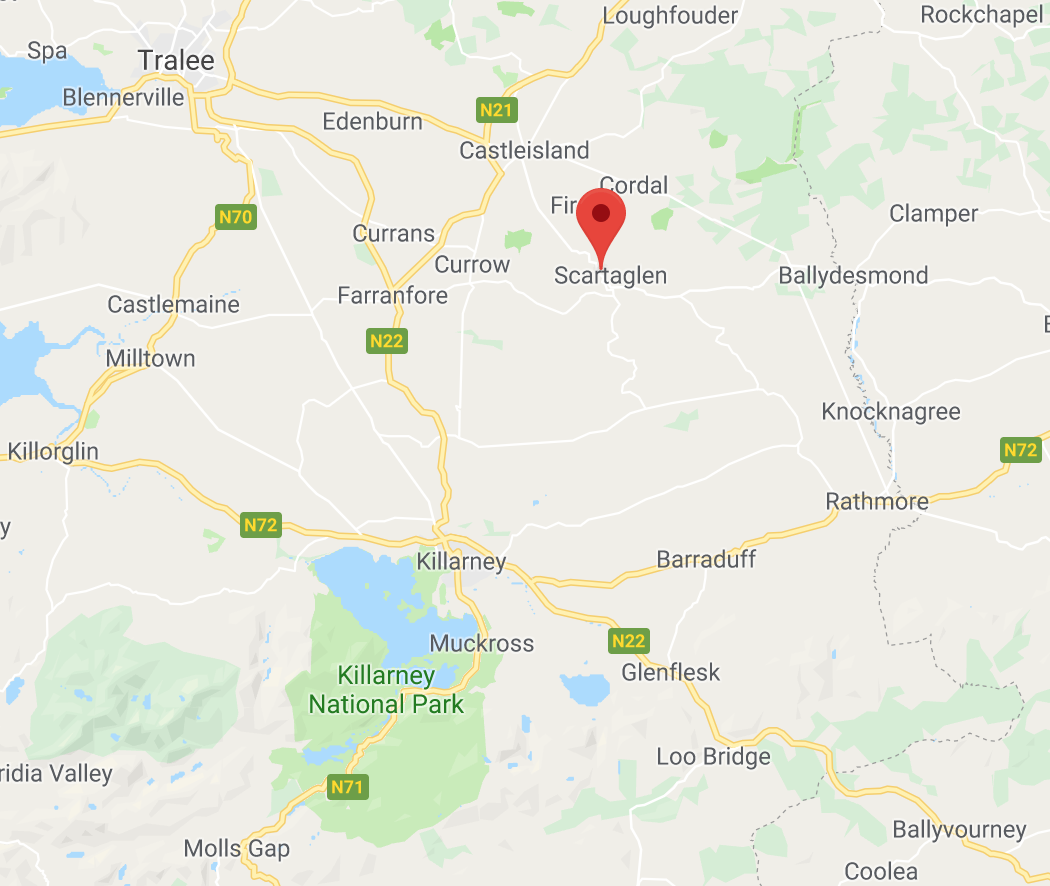 Scartaglen GAA has informed parents at the club of the incident.

It has urged them to be vigilant and not to leave children unattended, according to Radio Kerry.

A meeting of the club's officers was to be held last night.

Parents have been invited to attend a public meeting this evening "to discuss details of "the incident that occurred in the GAA grounds over the weekend."

Public/Community meeting will be held tomorrow night Tuesday 9th April in the Heritage Centre, Scartaglen at 9.30pm to discuss details of the incident that occurred in the GAA grounds over the weekend.
Parents/Guardians encouraged to attend.


popular
"You're disgusting": Prince William roars at photographer who was 'stalking' his family
Expert says Cocomelon acts "as a drug" to kids' brains
6 fun things to do in Dublin on your next family day out
Woman (50s) dies after falling into water at Dún Laoghaire pier
Here's how long new couples wait before farting in bed with each another
Sharon Stone reveals she experienced nine miscarriages
"No co-sleeping at all" – new safe sleeping guidelines for babies states

You may also like
4 hours ago
"It's a competition" – one mum rants about teachers' presents and we agree
6 hours ago
This mum is afraid that she may have given her baby the wrong name
6 hours ago
Family of Deborah James sadly announce that she has passed away
9 hours ago
Free contraception to be rolled out for women aged 17-25
13 hours ago
19-year-old in critical condition after severe car accident in Cork
14 hours ago
Planning a family trip to Kerry? Discover everything Muckross House has to offer this summer
Next Page