Investigation underway after the death of a three-year-old boy

Police are investigating the death of a young child in Co Derry.

According to Belfast Live, the emergency services were called to a home in the Bogside area of the city shortly after 10am yesterday.

It is understood that the boy, believed to be three-years-old, was found in the house, however there has been no confirmation as to whether he was alone. 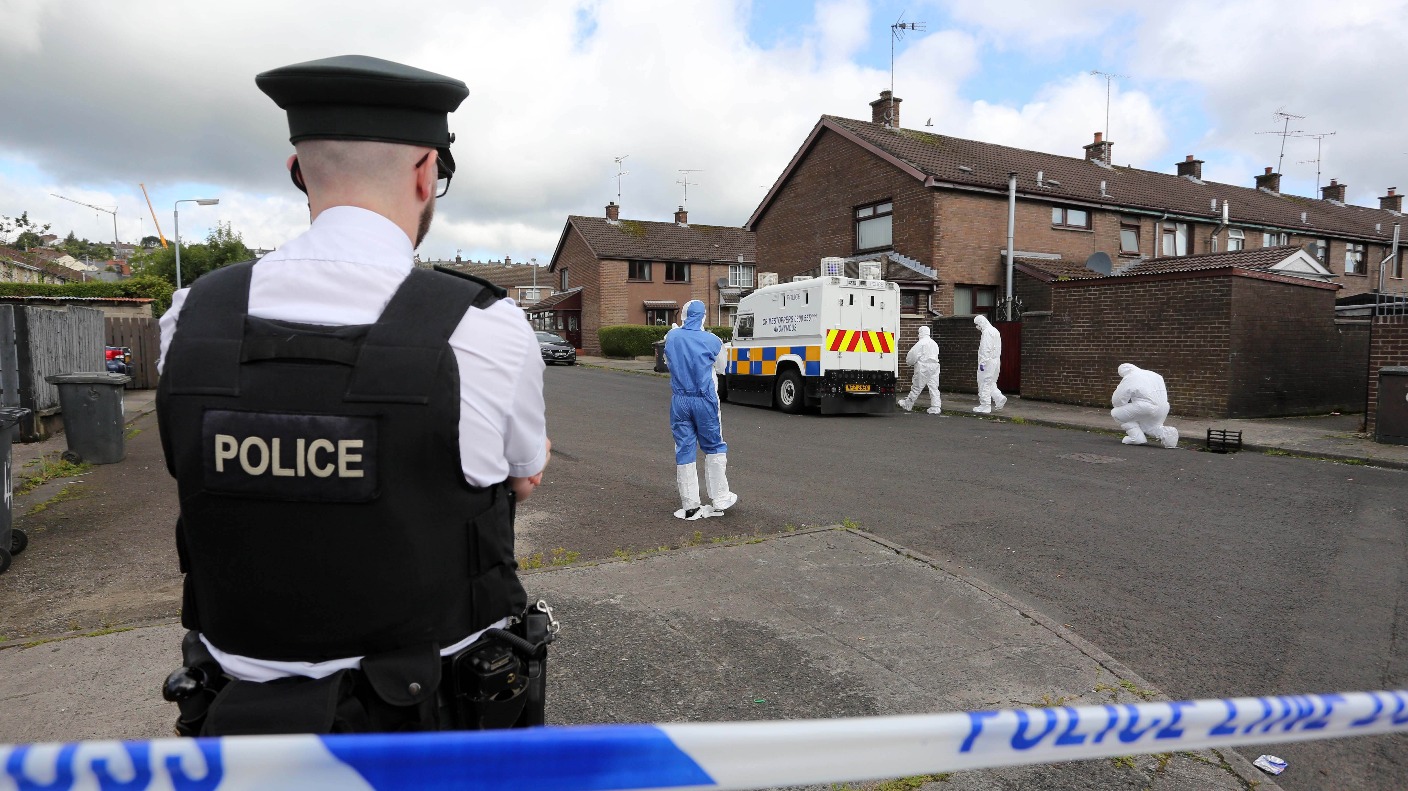 A PSNI spokeswoman said: "Police are investigating the circumstances surrounding the sudden death of a young child in the Bogside area of Derry/Londonderry which was reported shortly after 10am, yesterday morning, Sunday 17 September.

"A post mortem examination will take place to determine the cause of death.

"There are no further details available at this time," she added.


popular
Expert says Cocomelon acts "as a drug" to kids' brains
I rushed into naming my baby boy and now I seriously regret it
Ben Foden's wife Jackie slams Dancing On Ice after he's booted off
Whether you’ve got a baby on the way or have an army of your own, the Lidl Big Baby Event is here to help
Study shows that having a daughter can change a man's brain in a special way
This best-selling electric toothbrush has been redesigned especially for kids
Britain’s biggest family ready to break new record as another baby is on the way
You may also like
2 months ago
How to talk to kids about death: the right (and wrong) things to say
3 months ago
WATCH: The trailer for 'What Happened, Brittany Murphy?' is out now
5 months ago
"Loved by all": 5-month-old girl killed by swooping magpie in Australia
5 months ago
24-year-old woman questioned over death of toddler in Co. Tyrone
1 year ago
French radio apologises after sharing obituary for the Queen
2 years ago
7-year-old boy dies after being hit by a service truck in Dublin
Next Page