It was a cold case that gripped the world.

Almost 20 years ago, six-year-old JonBenet Ramsey was found dead in the basement of her home in Boulder, Colorado. Her little body had been beaten and strangled, and a ransom note demanding over 100 thousand dollars was found at her family home.

At the time, the main suspects in the beauty queen's death were her mother and father, John and Patsy Ramsey. In 2008, DNA evidence ruled them out. But now investigators believe her brother, Burke, could have been responsible for his sister's death. 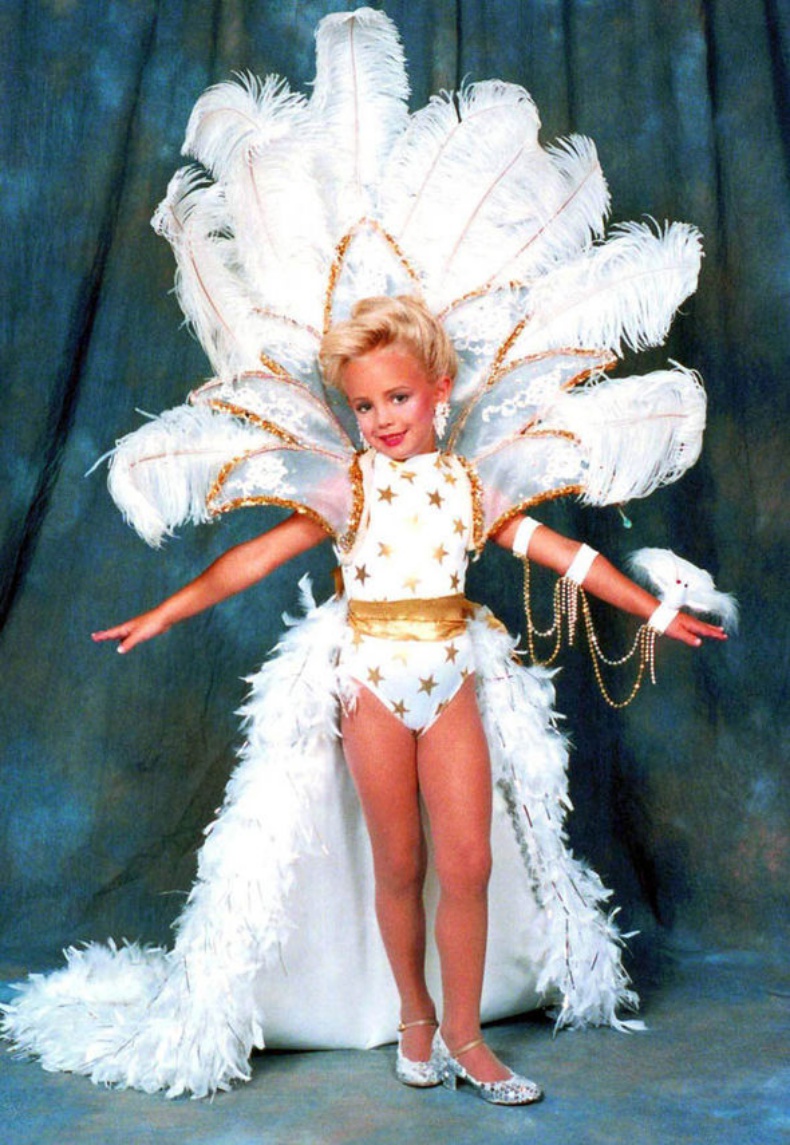 FBI profilers involved in the investigative documentary by CBS entitled The case of JonBenet Ramsey spoke to key people involved in the case and went through all the evidence available to come to this new conclusion. They were keen to stress that they did not believe the murder was intentional but rather a tragic accident which Burkes parents covered up.

According to E-online, the panel will allege that John and Patsy Ramsey made up the entire kidnapping in a bid to confuse authorities and to protect their 9-year-old son.

They believe that when the family arrived home from Christmas dinner, a sleeping JonBenet was carried up to bed while her brother was given a pineapple snack downstairs. They believe JonBenet woke up, wandered downstairs and tried to take some of Burkes food. They concluded that in a fit of rage Burke hit his sister over the head with a torch and she died. 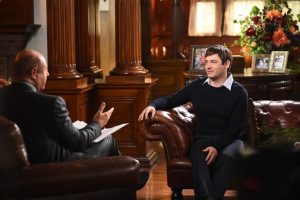 On a recent appearance on US talk show, Dr. Phil, Burke was asked if he had anything to do with JonBenets death.

“Did you do anything to harm your sister JonBenet,” Dr. Phil McGraw asked, directly.

Dr. Phil also asked if he thought his parents staged a cover-up to protect their only remaining child.

“I don’t know what to say to that because I know that’s not what happened. There has been people who have said that it’s not even possible for a nine-year-old to do that.”

The family was at the center of intense scrutiny for the past two decades. It was a murder case that drew in the public not least because it was the death of a child but there was an eerie fascination with the fact that little JonBenet had enjoyed some celebrity as a pageant beauty queen. 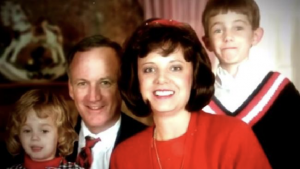 “It’s the boy who did it, whether he was jealous, or mentally unfit or something … I don’t know the why, I’m not a psychiatrist, but what I am sure about is what I know about him, that is what happened here. And the parents changed the scene to make it look like something it wasn’t.”

Dr. Spitz, who was involved in the Ramsey case, suggested Burke could, in fact, have "mental problems."

“They came here to Detroit to talk to me, they had me come down there; we talked about the incident … It was probably the mother or the brother, now it turns out.”

“The brother is not exactly thinking straight, the behaviour is … of somebody who’s got a problem.

During his interview with Dr. Phil McGraw, viewers were quick to comment that Burke seemed to be "socially awkward" with some saying his odd demeanour was inappropriate during the interview. However, Dr. Phil pointed out that his smile was simply a nervous tick.

In the conclusion of the interview, Burke Ramsey said he didn't give up hope of finding his sister's murderer;

I resent the person who did it. Whoever killed her threw a wrench in my life, my family’s life.”

You can view the first part of the CBS documentary here.

Why do you think there is so much fascination with this particular case? Let us know your thoughts!