The new travel Green List kicks in from today.

The number of countries that Irish people can travel to without restricting their movements on return has been reduced from seven to four. As of midnight, Germany, Poland, Iceland and Lithuania have been removed from the travel list. Cyprus, Latvia and Finland remain but people will be subject to testing on arrival into these countries, Liechtenstein has also been added. 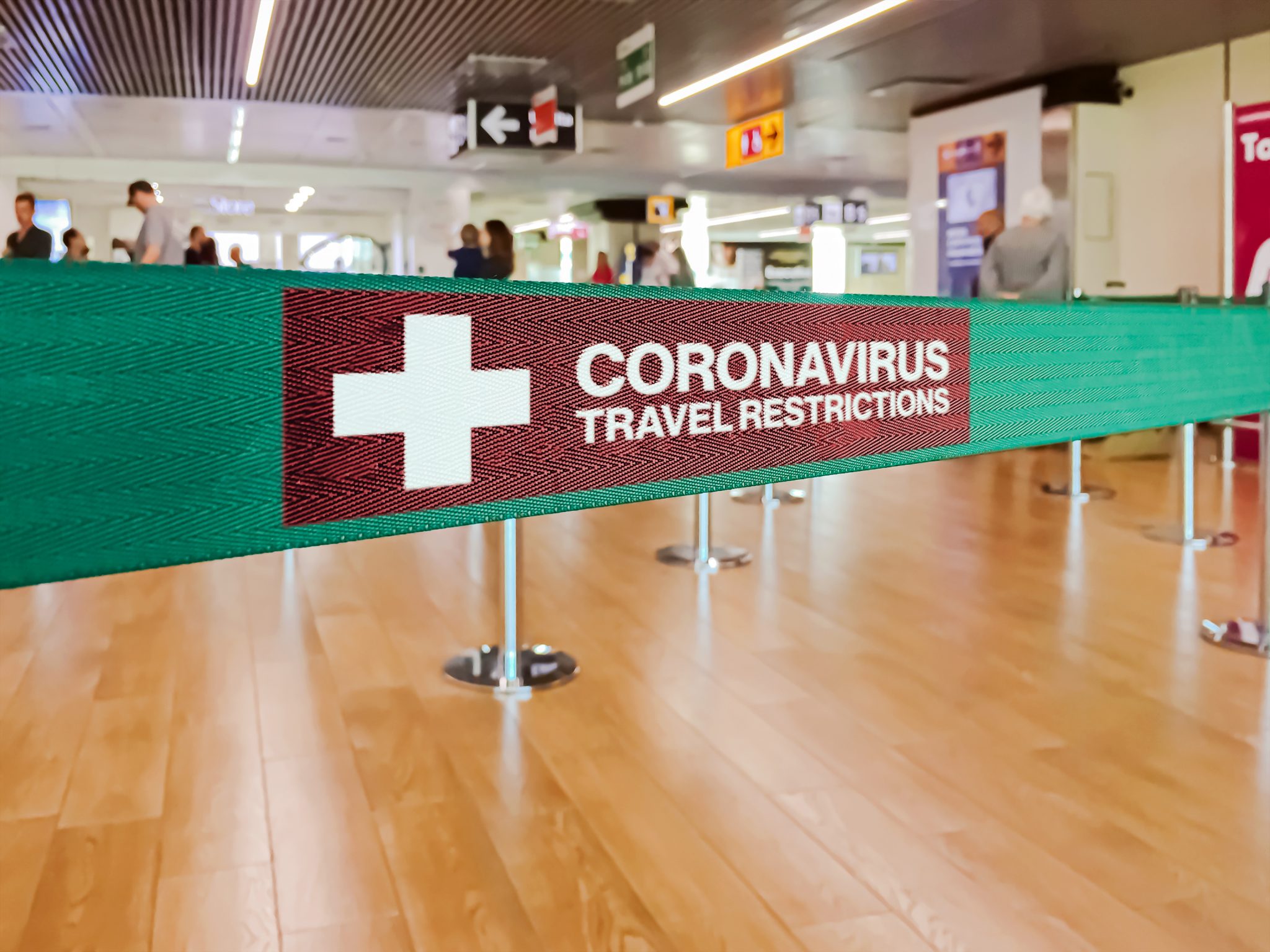 The Department of Foreign Affairs has committed to updating the Green List on a weekly basis and it will include countries with Covid-19 incidences at or below 25 per 100,000 of population.

It's expected that the Green List system will stay in place till the European Commission's new guidelines on travel are brought in across Europe, this plan will incorporate the traffic light system and is expected to come into effect from next month.


popular
Warning to parents about unknown hepatitis strain as death toll rises
"The worst thing was finding her": Family of Santina Cawley pay tribute to toddler
We named our daughter after her grandmother but fear she will be bullied over unique name
Downton Abbey's Allen Leech reveals second child's gender in the cutest way
Saoirse Ruane's mum says her daughter has a tumour in her lung
Should I let my 2-year-old daughter wear a bikini or is she too young?
"Where are your kids?" Kourtney Kardashian hit with backlash over her wedding
You may also like
3 weeks ago
Singer Dickie Rock heartbroken after losing his wife to Covid-19
1 month ago
HSE asks parents not to send their children to school if they have rhinovirus
1 month ago
Public warned about scam text posing as HSE Covid close contact alert
1 month ago
Covid isolation period to be reduced, Taoiseach says
1 month ago
Calls for Covid measures to be re-introduced as cases rise rapidly
2 months ago
"We're worried": Concerns about rise of Covid-19 infections in schools
Next Page