Hitting the snooze button once, twice, and maybe even three teams can easily become a part of the morning routine.

Especially when it's cold out there and the idea of staying under the duvet is so inviting.

But a new Irish app is aiming to help you ditch the snooze button altogether, and get your morning moving faster.

The alarm clock app, called FirstUp, gives you brand discounts and rewards for waking up in the mornings.

They have a number of partnership deals with companies like Ambr Eyewear, Benefit Cosmetics and Maxol.

Rewards range from beauty treatments to free coffees and just about everything in between. 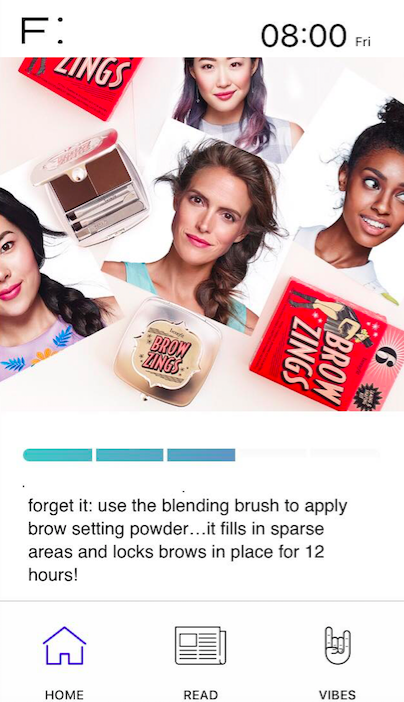 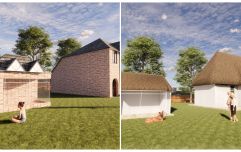 END_OF_DOCUMENT_TOKEN_TO_BE_REPLACED

You have to get a certain number of 'sleeps' (aka: times you turn off the app in the morning), depending on the reward you want.

Only one sleep can be redeemed each calendar day. Once you get the number of sleeps you need, you'll receive a unique code to redeem your reward.

Yes, it really is that easy. Just make sure you don't hit snooze.

Launched by 28-year-olds Ruaidhri Finnegan and Dan Moriarty, the app has already proven to be a huge success.

Prior to the official launch in December, thousands of people had signed up for a chance to use the app and make their mornings a little better.

FirstUp is available via iOS and Android.

popular
It looks like Ireland could get a white Christmas this December
Today FM's Paula MacSweeney welcomes baby boy
Has Molly Mae Hague accidentally revealed her baby's gender?
These baby girl names were used only five times last year
Kelly Osbourne responds to backlash over deciding not to breastfeed
Inbetweeners co-stars Joe Thomas and Hannah Tointon welcome their first child
Here are the baby name trends set to dominate 2023
You may also like
4 months ago
'Coastal grandmother' is the viral 2022 fashion vibe you did not see coming
5 months ago
Dr. Doireann O’Leary on what we all need to know about SPF this summer
5 months ago
Tiny garden or balcony? 10 bargain buys to help you make the most of it this summer
5 months ago
This Y2K hairstyle is back with a bang – and I don't know how I feel
5 months ago
3 simple ways to feel full of energy (even if you didn't get enough sleep)
5 months ago
Scents of summer: 5 new fragrances for the season ahead
Next Page