I would wear my pajamas to work if I could. I'd happily wear them to the cinema and on planes, but I'm not a toddler and can no longer get away with wearing pajamas in public. It's frowned upon. It's seen as lazy, but honestly, I think it's genius. Who wouldn't want to be comfy and cozy all the time?

But some people don't agree with me.

One cafe was less than impressed with their customers' attire, so much so that they actually banned them from the premises.

According to The Irish Mirror, Sage & Stone café in Meath has implemented a "no pajamas rule" in their cafe.

They posted a short statement online after introducing the new policy.

"We welcome anyone and everyone who comes to dine wearing their own smart casual clothing."

"We welcome hard-working people who come in their work gear as long as it is cleanish. However, we draw the line at people coming to dine in our café for breakfast wearing their pajamas." 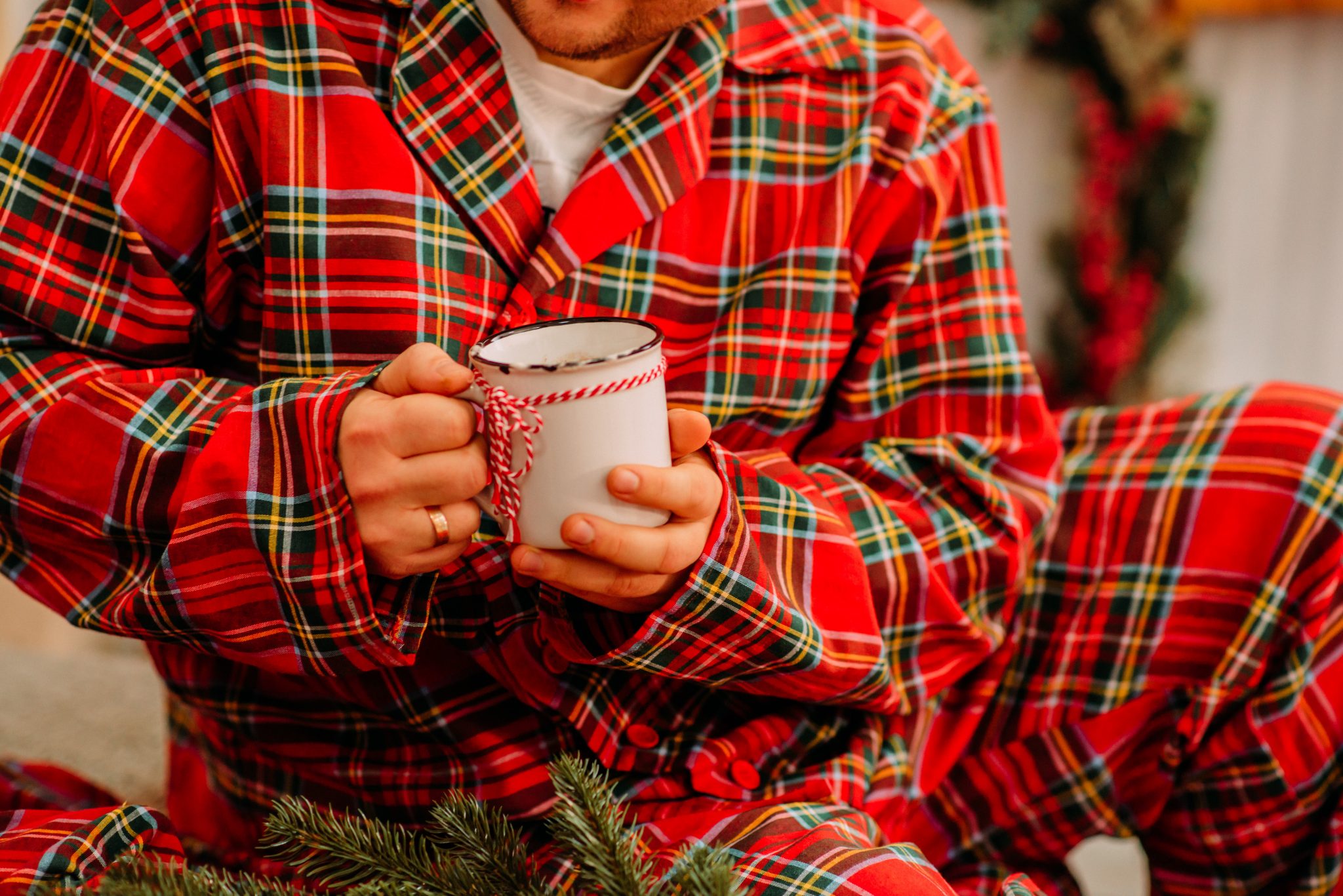 Many people agreed with the cafe's policy, but others felt it was a little over the top.

Earlier this year, parents were slated for wearing their pajamas during the school run.

But are they really causing any harm?

popular
Liam Neeson says he talks to late wife at her grave every day
New parents are being "thrown out" of hospital far too early
Five children rescued from van in Cork as driver is arrested
6 unusual and unique family-friendly activities to try in Ireland's Hidden Heartlands this autumn
Expert says Cocomelon acts "as a drug" to kids' brains
Level 5: 10 really cool colouring pages to print and colour in from Pinterest
Research says working mums of two are twice as stressed as working women with no kids
You may also like
2 days ago
Young girl moved to Dublin hospital after incident in Co. Clare
3 days ago
Girl found injured in Co. Clare house is in critical condition
3 days ago
Extra child benefit, IVF and free GP care: Key takeaways from Budget 2023
4 days ago
Parents told to prepare for two-year-long creche waiting lists
4 days ago
Budget 2023: Parents will not have to pay for primary school books from next year
1 week ago
Gardaí seek public's help in finding missing 17-year-old girl
Next Page