Child dies from unknown strain of hepatitis in Ireland

Another child has received a liver transplant.

A child has died from an unknown strain of hepatitis in Ireland.

The child was being treated for an acute form of hepatitis. However, despite doctor's best efforts the child sadly passed away.

A second child, who was also suffering from the illness, has received a liver transplant in the UK, RTÉ reported.

Both cases are linked to the unknown strain spreading throughout the world.

Medical experts have yet to find out what is causing this strain.

But they have ruled out links to toxic exposure, the Covid-19 vaccine, and travel.

The European Centre for Disease Prevention and Control believes there are over 450 cases worldwide. 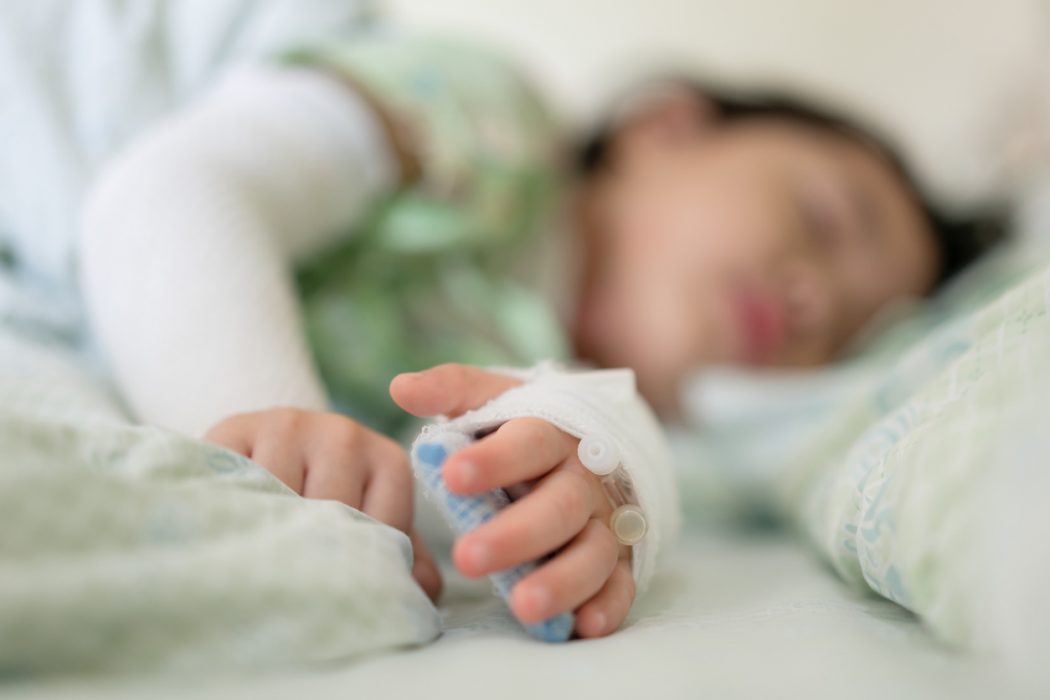 Recently, the HSE confirmed that Irish cases increased from five to six. 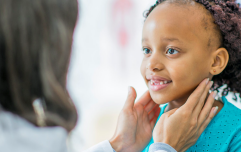 END_OF_DOCUMENT_TOKEN_TO_BE_REPLACED

All children were under the age of 12 and were admitted to hospital.

The HSE told The Irish Sun, "A small number of children are under investigation."

"Investigations are currently ongoing to identify the cause of these illnesses.

The spokesperson added, "Recent cases of hepatitis may be linked to adenovirus infection, however, this theory is still under investigation."

There could be a link between an increase in adenovirus infections, but experts are still conducting investigations. They stressed that they have not discovered an official cause of this strain yet.

Children may also have a fever and gastrointestinal symptoms.

Dr. Meera Chand of the UKHSA stressed that the risk of developing hepatitis is low.

"It's important that parents know the likelihood of their child developing hepatitis is extremely low."

"However, we continue to remind everyone to be alert to the signs of hepatitis - particularly jaundice, look for a yellow tinge in the whites of the eyes - and contact your doctor if you are concerned."

Read more: Doctors investigating link between dogs and outbreak of hepatitis in children


popular
Irish teachers "can't even string a sentence together"
The 2 Johnnies share catfish story that leaves listeners shocked
Mum horrified after finding a knife inside the box of a doll she was buying for her daughter
Laverne Cox makes history with the first ever Trans Barbie doll
Is your toddler waking too early? Do these 4 things
Young mum and her 3-year-old son pack their bags to travel the world
Dealing with sick tummies, sore heads or high fevers? We've got the perfect solution...
You may also like
4 days ago
Parents told not to worry about monkeypox as cases are rare in children
1 week ago
New mum criticised for admitting she won't bathe her baby until he is a month old
1 week ago
What exactly is monkeypox and is it dangerous?
1 week ago
Experts investigating unknown hepatitis strain rule out link to dogs
1 week ago
Another 7 possible cases of unknown hepatitis strain under investigation in Ireland
1 week ago
Warning to parents about unknown hepatitis strain as death toll rises
Next Page