Irish parents now spend over €900 on their child's Communion

Communion spending in Ireland has reached an eight-year high.

Parents now drop an average of €929 on their child's First Communion day, a survey has found.

Party food and drink is a big cost, with mums and dads forking out an average of €357 to make sure guests are fed and watered.

Parents also part with €195 for clothing for other members of the family.

Grooming for girls is another cost, with people now shelling out €41 on average for makeup and hair styling.

One area that parents are now spending less on is entertainment. The average spend for this is €119, down from €161 last year.

There's been a drop in the number of people who say that they feel pressure to spend as much money as other parents.

Just 41 per cent of respondents said that there is pressure, compared to 53 per cent in 2018. 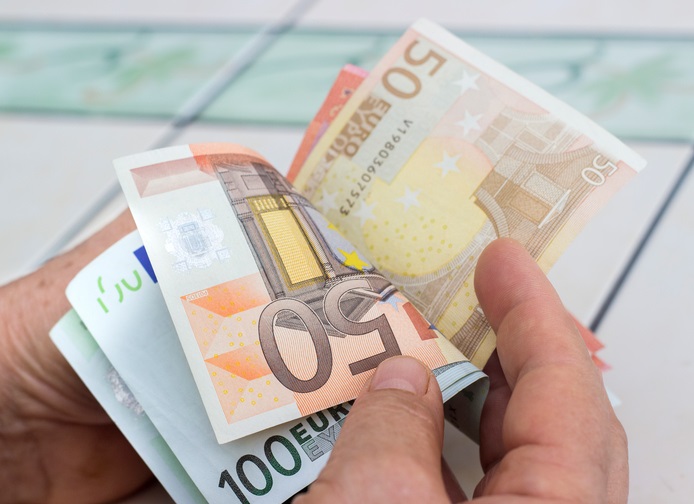 "It’s important for children to learn good habits from an early age."

Children now receive an average of €617 for their First Communion, with almost a quarter of kids receiving €800 or more.

Two thirds of parents surveyed thought that their child got too much money while 19 per cent think the child should contribute to the cost of the day.

Nine out of ten said they spoke to their child about their Communion money and how they should use it.

The majority (81 per cent) said some of their child's money would be going in a savings account.

"It’s important for children to learn good habits from an early age, not least when it comes to spending and saving money," said Elizabeth Arnett, Head of Corporate Affairs in Ulster Bank.

"But we believe that it is also the perfect opportunity for parents to teach them the importance of financial planning as a life skill."

The survey was commissioned by Ulster Bank for its MoneySense schools programme.


popular
Kate Middleton ready to leave Kensington Palace 'prison'
Barry Keoghan announces the name of his baby boy
Ashling Murphy had so much more to give, says heartbroken parents
4-year-old girl killed in Sligo caravan park named locally
Planning your next getaway? Here are 6 fun family activities to try this summer
Musings: I think 'Lawnmower' parenting is damaging for children
This mum's post about dying to send her kids back to school is too funny
You may also like
2 months ago
Survey says parents favour the youngest child but grandparents prefer the eldest
4 months ago
One in three women has considered quitting their job in past 12 months
10 months ago
Study reveals 6 in 10 Irish women don't check their breasts regularly
1 year ago
Nearly half of surveyed men think 36 is "too old" for women to have a baby
1 year ago
The one thing couples who have better sex have in common...
1 year ago
Almost half of parents would avail of mental health services for children post lockdown
Next Page