While James Blunt may be known for his moving ballads and emotional love songs his latest release is probably the most moving piece of music that he has produced.

The 'You're Beautiful' singer recently released his latest song 'Monsters' but it is the music video for the track in particular that is heartbreaking.

Blunt can be seen in the music video alongside his father who is currently battling a terminal illness.

The 45-year-old singer has said that his father Colonel Charles Blount, is battling stage 4 chronic kidney disease and that the song and music video is a way for them both to say goodbye.

This sentiment can be seen in the lyrics;

"I'm not your son, you're not my father,we're just two grown men saying goodbye… So Daddy, won't you just close your eyes? Don't be afraid, it's my turn to chase the monsters away."

Blunt can be seen becoming very emotional while he sings the lyrics and it makes for profound and powerful viewing. 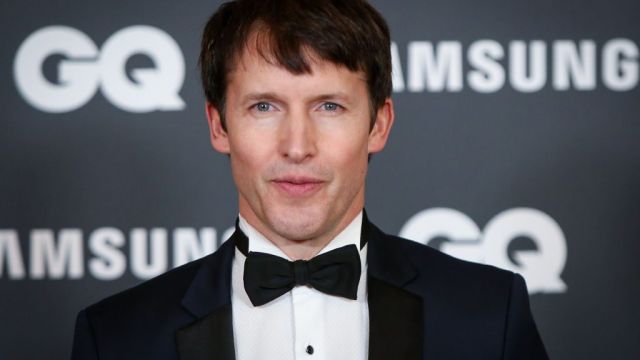 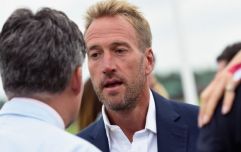 BBC's Ben Fogle opens up about the loss of his son, 7 years on

END_OF_DOCUMENT_TOKEN_TO_BE_REPLACED

The loss of our parents is something that we will all experience at some point in our lives but knowing that some day it will come doesn't make it any easier information to digest.

Blunt has discussed in interviews how writing Monsters gave him the excuse he needed to thank his father for all the things that he has done for him through out his life.

Many fans have tweeted to Blunt sharing their condolences and praising him for his powerful song;

"Just watched the video for @JamesBlunt #monsters the heartbreak having to (and being able to) say goodbye to a parent while they are still alive, a blessing and a curse."

"Just watched your Monsters Video ... beautifully shot.. simple but so much meaning to me personally.. my father passed away last year thank you."

The video for Monsters is now available to watch on YouTube.


popular
"We need our little girl home": Mum of missing 4-year-old Cleo Smith speaks out for first time
70-year-old woman becomes first-time mum after welcoming baby boy
Everything parents need to know about the respiratory syncytial virus
Babysitting your grandkids is actually good for your health, according to science
Heads up: Aldi has a gorgeous toy collection coming this month
"It's going to be like this for a few months": Restrictions will stay in place until February 2022
Scott Disick is "really sad" about Kourtney Kardashian's engagement
You may also like
1 day ago
Féileacáin shares 4 pieces of advice for those dealing with pregnancy & child loss
3 days ago
Here's why not all bereaved parents like the term "rainbow baby"
2 months ago
New online tool blocks baby adverts from grieving parents
2 months ago
A brand new grief: Becoming a mother when you've lost your own
4 months ago
Taoiseach Micheál Martin opens up about "trauma" of losing two children
5 months ago
I think it's safe to say we'll all be holding our children a little tighter tonight
Next Page