ITV will permanently take The Jeremy Kyle Show off the air, it has said.

The show was temporarily axed this week following the death of a guest.

Steve Dymond passed away on 9 May, a week after filming an appearance in which he failed a lie detector test.

The episode was due to be broadcast this Monday but was pulled from airing at the last minute.

The show is being cancelled but ITV will still work with Jeremy Kyle, it said.

"Given the gravity of recent events we have decided to end production of The Jeremy Kyle Show," ITV CEO Carolyn McCall said in a statement.

"The Jeremy Kyle Show has had a loyal audience and has been made by a dedicated production team for 14 years, but now is the right time for the show to end.

"Everyone at ITV's thoughts and sympathies are with the family and friend of Steve Dymond.

"The previously announced review of the episode of the show is under way and will continue.

"ITV will continue to work with Jeremy Kyle on other projects." 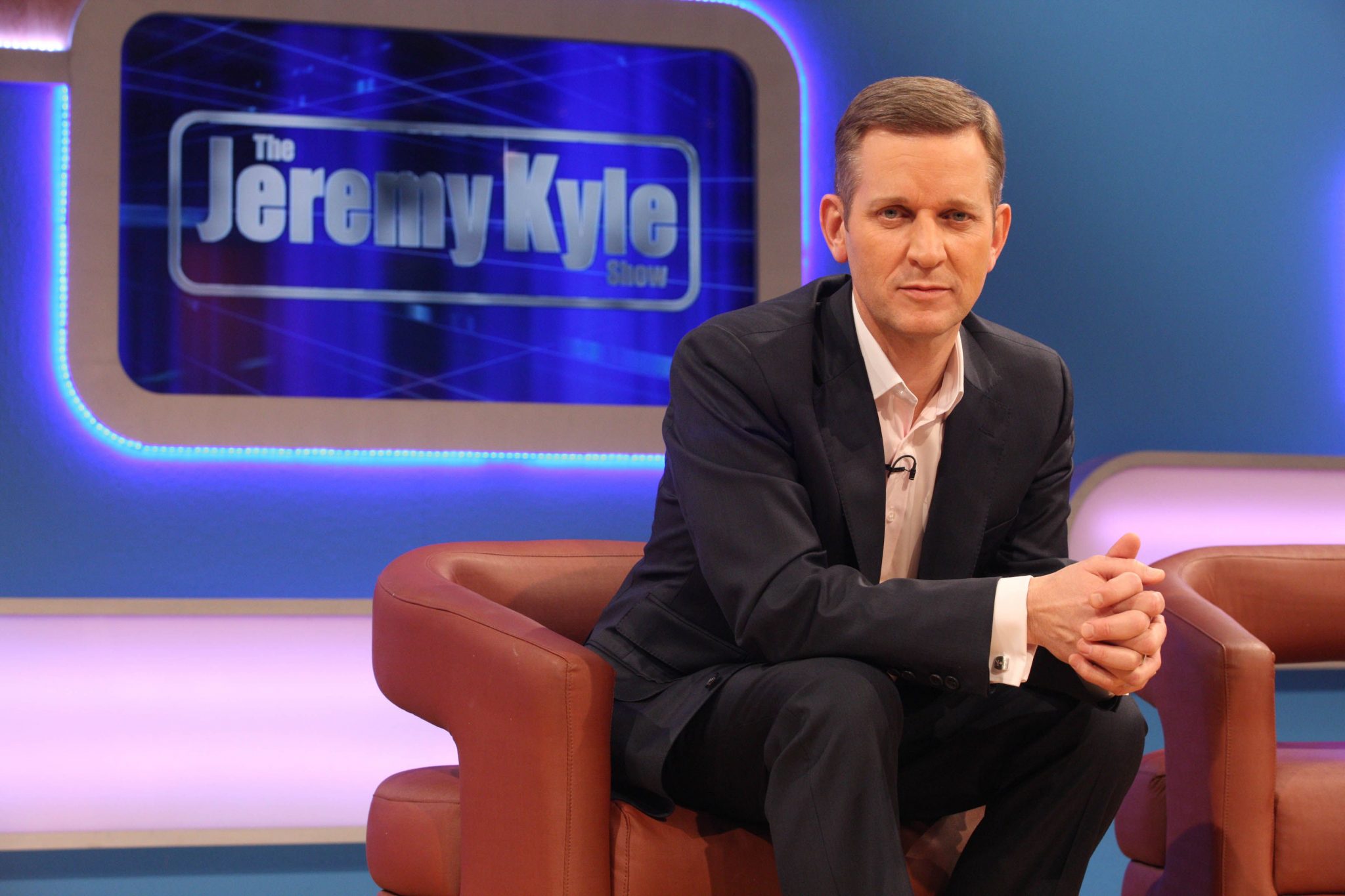 McCall told staff earlier this week that she was temporarily cancelling The Jeremy Kyle Show to "protect" it but the station had come under pressure from mental health charities to take definitive action.

All previous episodes have now been removed from ITV's online player. END_OF_DOCUMENT_TOKEN_TO_BE_REPLACED

An inquest into Mr Dymond's death is expected to be opened in the coming days, a spokeswoman for Portsmouth coroner's office said.

This tragic incident is not the first time ITV has been called into question in this manner.

The broadcaster also faced scrutiny over the deaths of two previous Love Island contestants in the past year; Mike Thalassitis and Sophie Gradon.


popular
The 30 baby names that are going to be super popular in 10 years time
There is a Harry Potter themed Airbnb in Roscommon and we just need to visit
Could this really be the most perfect family staycation?
Kristen Bell reveals the potty training hack that finally helped get her daughter out of nappies
Dr Tony Holohan to be granted Freedom of the City of Dublin
10 Gorgeous Family-Friendly Irish Airbnb Houses (For The BEST Staycation Ever)
Dads, did you know your moods impact your children's long-term mental health?

You may also like
5 days ago
"I never thought it would be cancer": Stage 4 melanoma patient recalls receiving her diagnosis
1 week ago
10-year-old cyclist from Carlow passes away after collision with car yesterday
2 weeks ago
Gardaí are issuing a fresh appeal for information on 35th anniversary of Barbara Walsh's disappearance
2 weeks ago
Bodies of father and son recovered from lake in Co. Donegal
2 weeks ago
'Girls my age should not be married'- child bride who was married at age 11
3 weeks ago
TK Maxx is recalling 8,000 children's bottles sold in the Republic of Ireland
Next Page