The next big true crime film to watch out for.

The Jonestown Massacre has been deemed one of the most horrific events in the history of the United States.

One of the largest mass murder-suicides on record, the Jonestown Massacre saw 900 people die after cult leader, Jim Jones, told or forced cult members to take their own lives before taking his own.

The victims included men, women and children who had moved with Jones to a remote location to start a new life, not knowing what was to come. 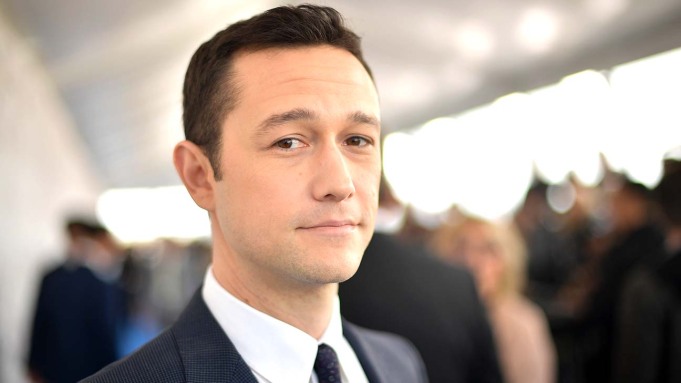 Now over 40 years later from the tragic events Deborah Layton’s memoir Seductive Poison is set to be adapted into a film version with Inception actor, Joseph Gordon-Levitt, to star as Jim Jones himself.

The film will also star Chloë Grace Moretz who will play Layton herself.

According to Deadline the film will depict how Layton 'rose through the ranks of the People’s Temple cult, eventually entering the inner circle of Christian Socialist preacher Jim Jones'.

Jim Jones first founded the organisation that would become the Peoples Temple in Indianapolis in 1955 before establishing “Jonestown” in 1974 in Guyana, four years before the massacre would take place. 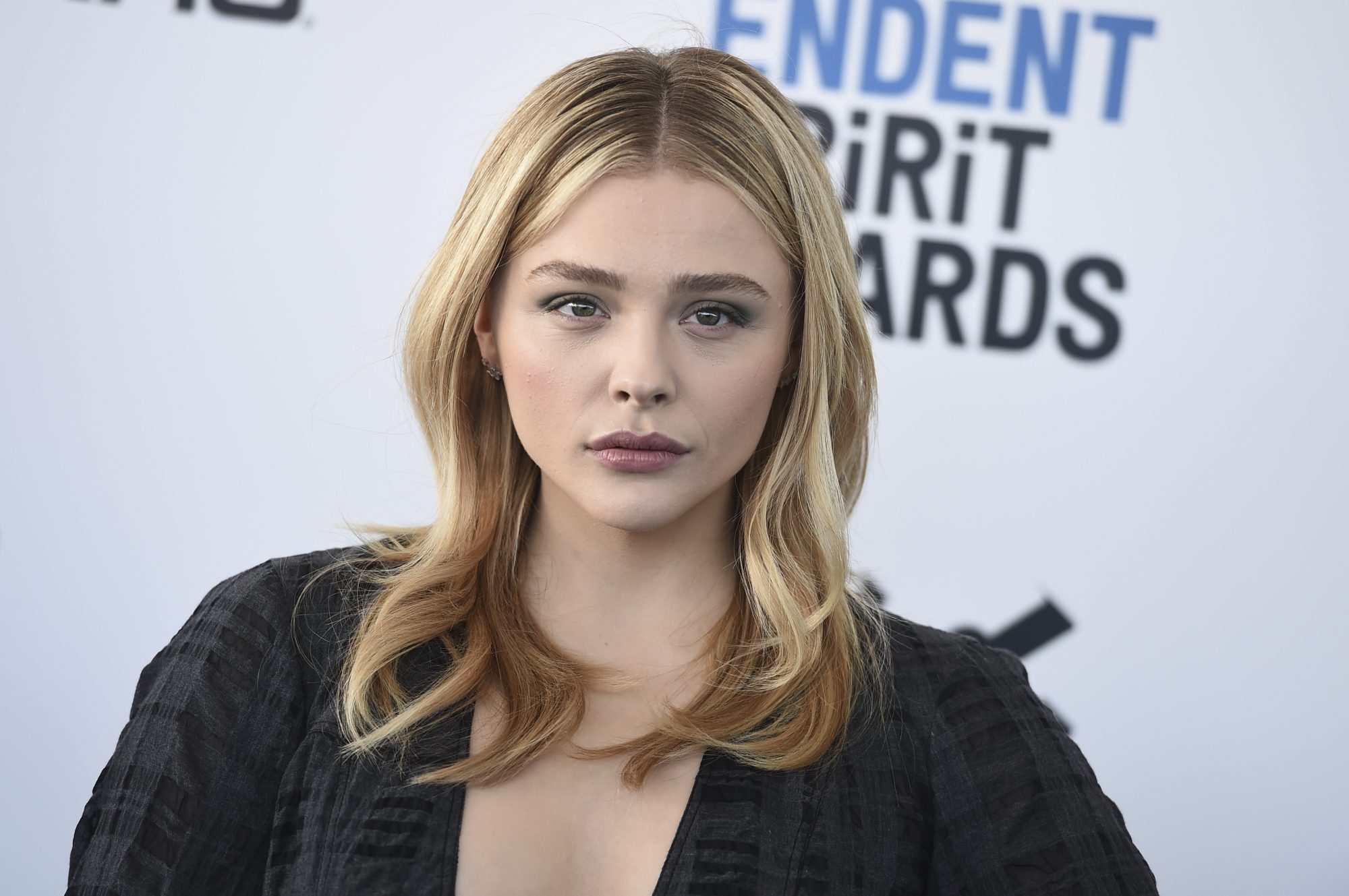 Titled White Night, filming is set to take place on the new true crime movie this spring, with a release date not yet announced.

William Wheeler of The Ghost In The Shell penned the adaptation with Anne Sewitsky of Happy, Happy to direct.

popular
Babies born in February have some pretty cool advantages – no, really – it's true
We have St. Brigid to thank for our new bank holiday, but who exactly was she?
These 40 baby names are set to trend in 2023
Little boy dies of cancer after doctors ignored mother's concerns six times
11 of the best fun playgrounds in Dublin
Man sues friend for £1.9m after she refused to be his girlfriend
Bride asks for divorce day after wedding following groom's disrespectful cake stunt
You may also like
4 days ago
Bride asks for divorce day after wedding following groom's disrespectful cake stunt
5 days ago
Four year old girl killed in dog attack remembered as "a very happy child"
1 week ago
Identical twins trying to get pregnant at same time with shared fiance
1 week ago
Man claims to have found infant remains near Bessborough site in the 90s
2 weeks ago
Patient in his 80s killed in Cork hospital ward following attack
2 weeks ago
Jeremy Clarkson apologises to Meghan Markle over for 'disgraceful' column
Next Page