In an emotional letter, mother Kate McCann reveals she still holds out hope.

Madeleine McCann, who went missing while on holidays with her family in Praia de Luz, Portugal on May 3, 2007, would now be 14-years-old. 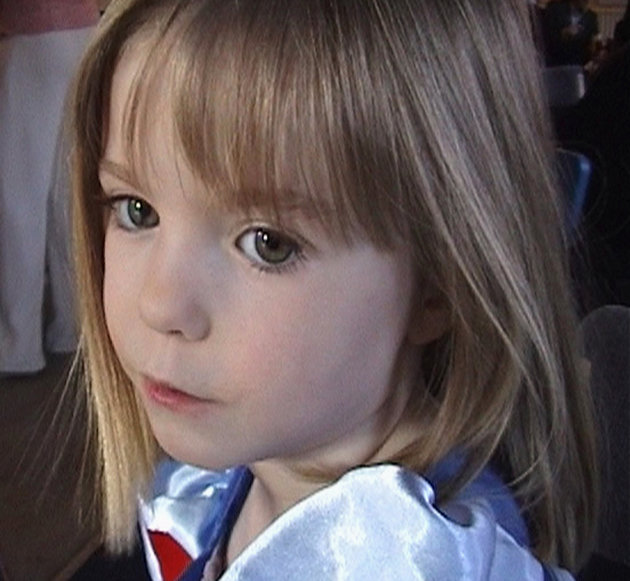 And her mother Kate McCann has now revealed in an article she wrote for The Telegraph, that she still has hope that Madeleine will one day return and open the presents she continues to buy her every year, she writes:

"The presents I buy for her usually have to jump out at me."

"She would be a teenager now so I always try and pick something that would be suitable and enjoyable for her no matter what age she is when she gets to open them."

"In my head I guess I just want everything for be right for her when she comes back home. The loft is filled with the presents I have bought for Madeleine and her wardrobe, too."

The search which still continues for Maddie however with a small team of four investigators has cost the UK government approximately €12 million marking it as one of the biggest missing children's cases to date. 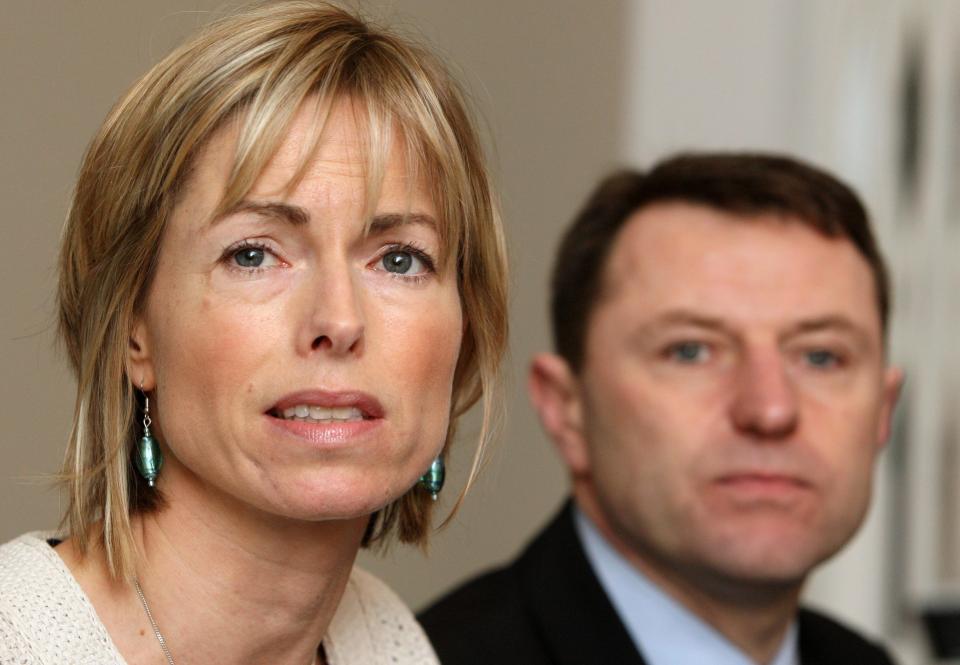 END_OF_DOCUMENT_TOKEN_TO_BE_REPLACED

In the bizarre case, it is still unknown exactly what happened to Madeleine McCann or how she was taken from her bed where she was sleeping on that night.

There have been more than 8,000 potential sightings of the then three-year-old since her disappearance, but police have so far failed to locate her and the investigation