The Duchess of Cambridge is reportedly ready to leave Kensington Palace to start a new chapter in Windsor.

The mum-of-three is looking forward to moving into the beautiful Adelaide Cottage in Windsor in the coming weeks.

Prince William and Kate have been planning this move for quite some time, with the future king stating he wanted his family to feel safer. One of their biggest issues with Kensington Palace was reportedly the lack of privacy and security.

Kate's uncle Gary Goldsmith told The Sun that the move has been a long time coming.

"William and Kate are going to have their hands full this summer as they move home to be nearer the Queen and settle the kids into a new school." 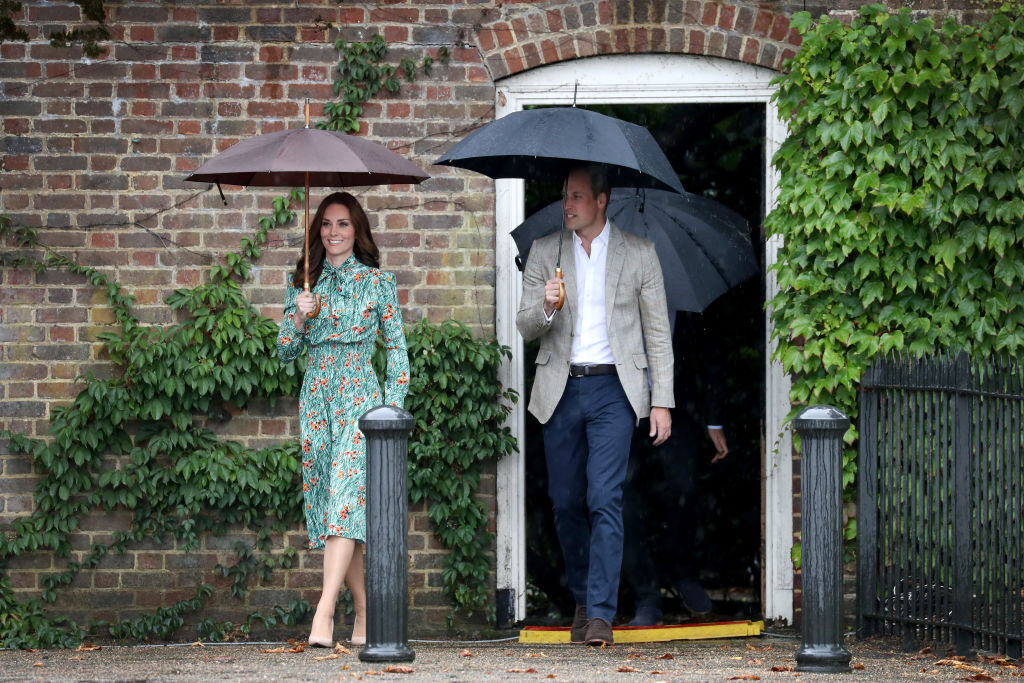 "But I think they are ready for the next chapter in their lives.”

Royal biographer Ingrid Seward said the parents are ready to live in a more normal home. 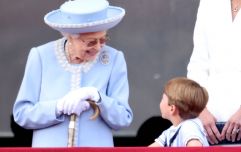 END_OF_DOCUMENT_TOKEN_TO_BE_REPLACED

It is also located close to Kate's parents, as well as Queen Elizabeth.

The Duke and Duchess of Cambridge reportedly never felt completely comfortable in their London abode.

This is because of the location. Kensington Palace is located in Kensington Gardens, which the general public has access to. Prince William has always been concerned about the lack of privacy, as well as the security risk to his children.

"Kensington Palace is a glorious prison for kids – they want to be able to play football without being watched from behind the gates."

Both Prince George and Princess Charlotte will start at a new school in September. Their Windsor school costs a whopping £7,000 per term but is one of the most prestigious schools in the area.