George and Charlotte are already learning this royal tradition

George and Charlotte are learning the way of the royals very early on.

It seems that the Duke and Duchess of Cambridge are teaching their children one royal tradition already.

None other than the royal wave which is definitely a greeting that's associated with the family.

You'll notice that they often wave in a certain manner although occasionally, Queen Elizabeth has a different way of doing things.

Princess Charlotte and Prince George appear to be following the tradition already and of course, this has been noticed with many commenting on the adorable gesture. 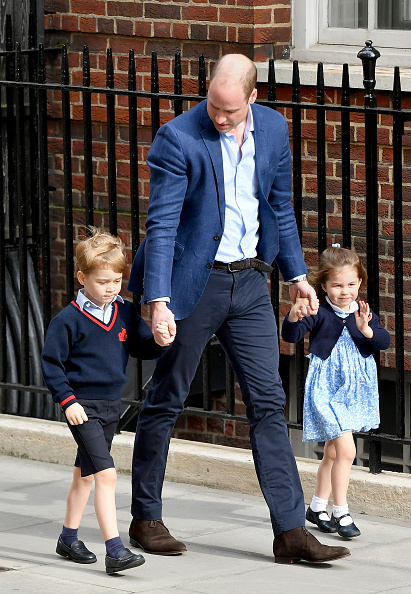 When pictured with their parents, they often give a wave to the waiting paparazzi and when going to meet her little brother, Prince Louis, Charlotte was mad to wave at the cameras.

This tradition is known as the Windsor wave and although the children are too young to perfect this rather strict royal tradition, Meghan Markle picked it up before the royal wedding.

One the day they married, Meghan and Harry waved to the crowds during their carriage procession and apparently, the type of wave is very specific. 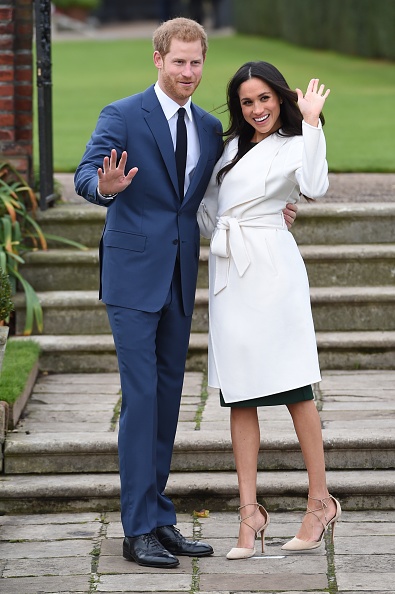 Grant Harrold, an etiquette expert, previously spoke to Express about how Meghan picked up the royal wave in the period between her engagement to Harry and the day of their wedding.

"The wave we saw on the Duchess of Sussex’s engagement was what we all would do on a day to day basis when waving at someone.

“However, the wave we saw on her wedding day is that more fitting of a royal. It was graceful, dignified, elegant and similar to the wave we would expect of members of the royal family". 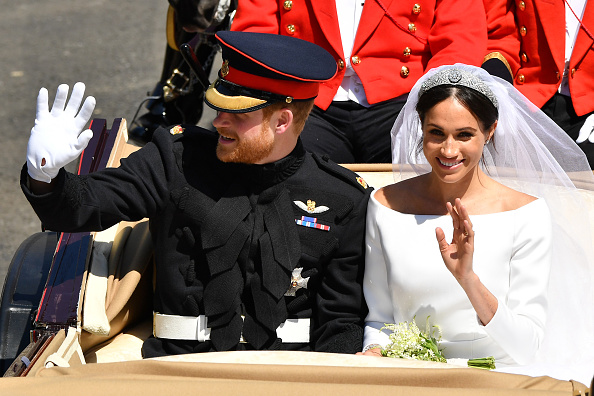 popular
10 reasons why everything is just so much easier with baby number two
Raising boys: The beautiful words every boy mum needs to read
11 little things that mean the absolute world to your kids
'There will be tears': Kate Garraway says husband could be in a coma for a year due to #Covid-19
#PleaseSpeakUp: Face masks proving challenging for people who are hard of hearing
Soul Sisters – Three remarkable women, Christina Noble and her two sisters, talk loss, family and love
36 Heavenly Baby Girl Names Inspired By Astrology
You may also like
5 months ago
The Cambridge family Christmas Card is here and it's seriously adorable (LOOK at Prince Louis)
7 months ago
Kate Middleton paid tribute to Princess Diana on the first night of the Pakistan royal tour
9 months ago
Kate Middleton and Prince William rename charity after split from Meghan Markle and Prince Harry
1 year ago
Kate Middleton's latest dress is affordable, comfortable and stylish
1 year ago
Prince Harry and Meghan Markle sent the sweetest birthday message to Prince Louis
1 year ago
Kate Middleton shares her favourite part of parenting and it's very sweet
Next Page