Katy Perry is 'back together' with one of her exes

It's official - Katy Perry is back with Orlando Bloom.

At the start of January, fans were convinced that she was back with her ex after they were pictured together on holidays. Neither of them confirmed the news, leaving fans wondering what was going.

People also weren't fully sure if it was him, until he tagged himself into the same resort on Instagram.

Over the last few months, fans noticed that Katy and Orlando kept commenting on each other's social media accounts fuelling rumours of a reunion.

Even though they have still to confirm, a source told The Sun, they are back together:

"They’re back on. Katy wants to make things work this time around. She tried, but she couldn’t cut him off. She cares too much about him. This time, they’re keeping things low key – but they’re back together.” 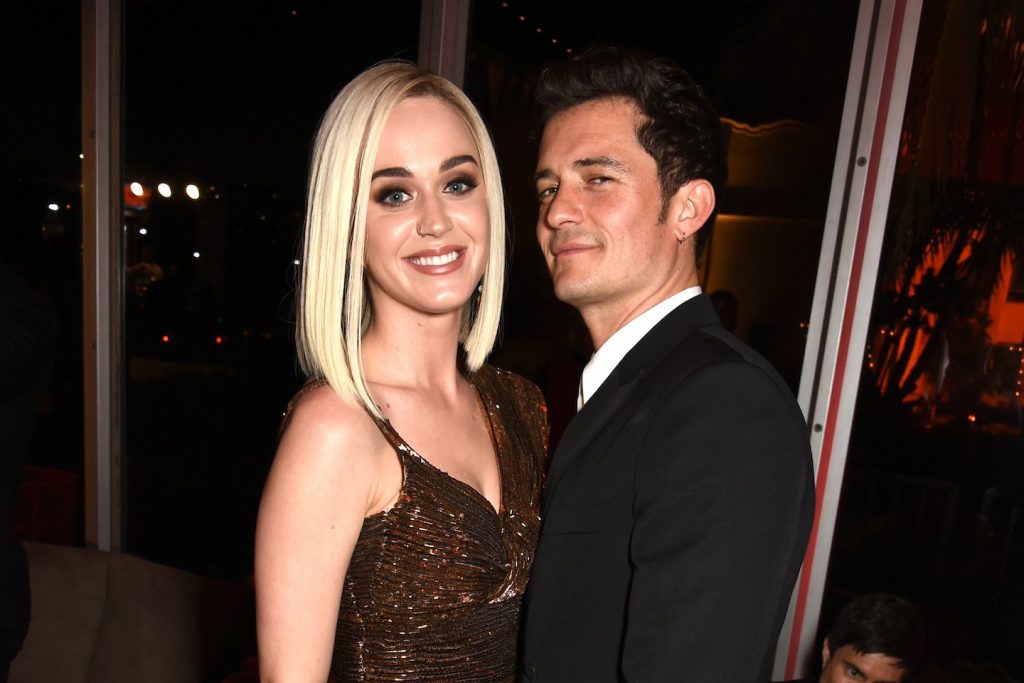 The couple dated for a year before taking 'respectful, loving space' from each other in March. Since then Katy has said that she is keen to start a family and settle down.


popular
Apparently there are 5 different types of grannies, and which one do your kids have?
3 AMAZING beauty buys that'll give you that gorgeous summer glow (no sun needed)
An open letter to my daughter's creche – and all the people who cared for her
Here is why you should always take a picture of your oven before you go on holidays
The parenting trick the Duchess of Cambridge swears by when George or Charlotte misbehave
Kristen Bell reveals the potty training hack that finally helped get her daughter out of nappies
10 beautiful baby girl names none of your friends will have thought of first
You may also like
1 month ago
Get ready to live like the stars because Lidl is selling an entire home cinema range
1 month ago
Sky is releasing a new three-part documentary about sharks that we're ready to sink our teeth into
1 month ago
Here's a list of some of the amazing Sky documentaries coming up
3 months ago
Marvel movies, Nat Geo docs, and Disney Princesses: why Disney+ is the perfect subscription for the whole family
4 months ago
Finn Tapp and Paige Turley are crowned our 2020 Love Island winners
6 months ago
Vogue Williams reveals Christmas was 'very different' this year as she celebrates away from home
Next Page