Kelsey Parker speaks out about her first Christmas without Tom

"Tom's not going to be there this year"

Kelsey Parker has opened up about her first Christmas without her husband Tom Parker.

The mum-of-two lost her husband to brain cancer this March. The Wanted singer was diagnosed with Stage IV brain cancer in October 2020.

Since Tom's passing, Kelsey has been opening up about dealing with her unimaginable grief.

Kelsey and her two children are preparing for their first Christmas without Tom. The mum said it is going to be incredibly difficult for them, but she wants to make sure the day is still magical for her two young children.

"You could be in a room full of people and still feel lonely. Because people don’t understand how I feel."

Kelsey said, "It’s really hard for my friends and family, because they can’t imagine how I actually feel." 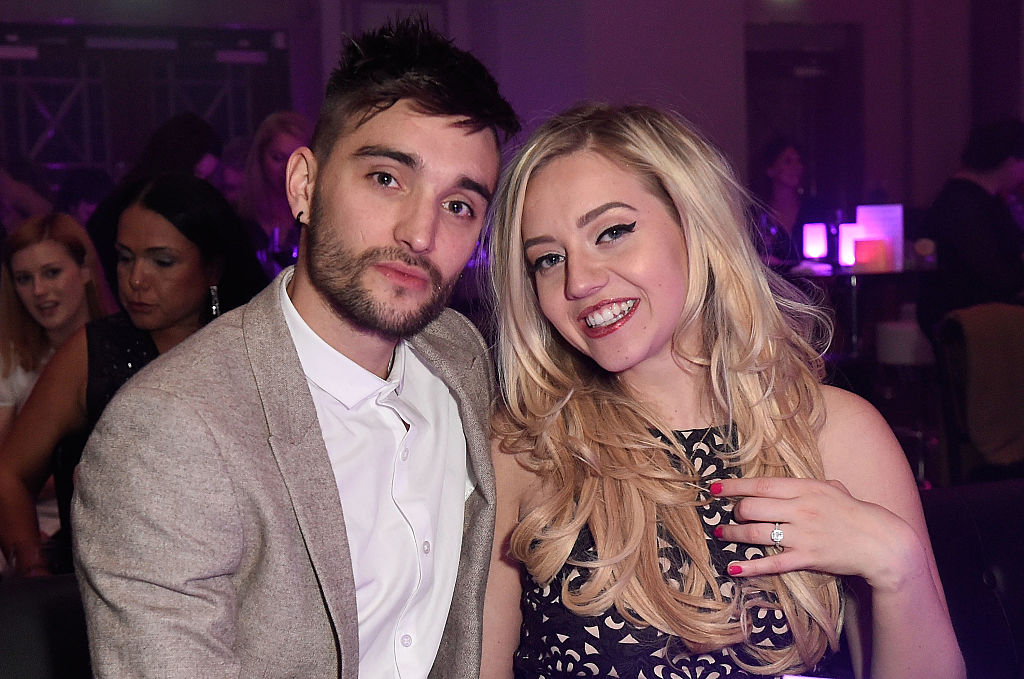 "Christmas is going to be so tough for me this year. Last year Aurelia did understand the Christmas process and this year she’s a year older. 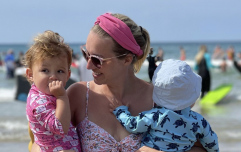 END_OF_DOCUMENT_TOKEN_TO_BE_REPLACED

"Tom’s not going to be there this year. We’re not going to wake up to Christmas morning together as a family," Kelsey continued.

Kelsey recently opened up about moving on and creating memories after Tom's death.

She told The Sun that it is important for her to continue on with her life despite the overwhelming grief.

“How lucky am I? People go through their whole life and don’t find love, and I’ve had that.

"I fell in love really hard. We were soulmates. I might have gone my whole life and never met the love of my life, but I did.”

Kelsey Parker on moving on after Tom's death

popular
Redhead girl stabbed with scissors at school 'because of colour of her hair'
Dani Dyer shares dad Danny's reaction to news she's having twins
Love Actually star reveals incredibly emotional behind-the-scenes story
Gareth Gates and Divina de Campo set to star in Spongebob The Musical in Dublin
Identical twins trying to get pregnant at same time with shared fiance
HSE issues advice for parents if their child starts choking
What is chroming? Mum issues warning after daughter dies from dangerous trend
You may also like
1 month ago
Kelsey Parker insists Tom would "be happy" if she found love again
1 month ago
Kelsey Parker moved to tears by letter from Tom's record company
1 month ago
Kelsey Parker pens heartbreaking tribute following death of her grandfather
1 month ago
Kelsey Parker: "People think I should be walking around wearing my black veil"
2 months ago
Kelsey speaks out about moving on after Tom Parker's harrowing death
2 months ago
Tom Parker's wife Kelsey in early stages of new relationship
Next Page