Kourtney Kardashian has been called out again.

Kourtney Kardashian has been called out for putting her son in danger. The mum and her husband Travis Barker treated their children on a boat trip, but fans were less than impressed after Kourtney posted photos from their outing.

After sharing a series of photos from their family trip, Kourtney was called out for being careless.

In one of the photos, her youngest child Reign is sleeping on the boat. However, the 7-year-old is not wearing a life jacket. The young boy is just wearing a t-shirt and a pair of shorts in the snap, which resulted in major backlash from Kourtney's followers. 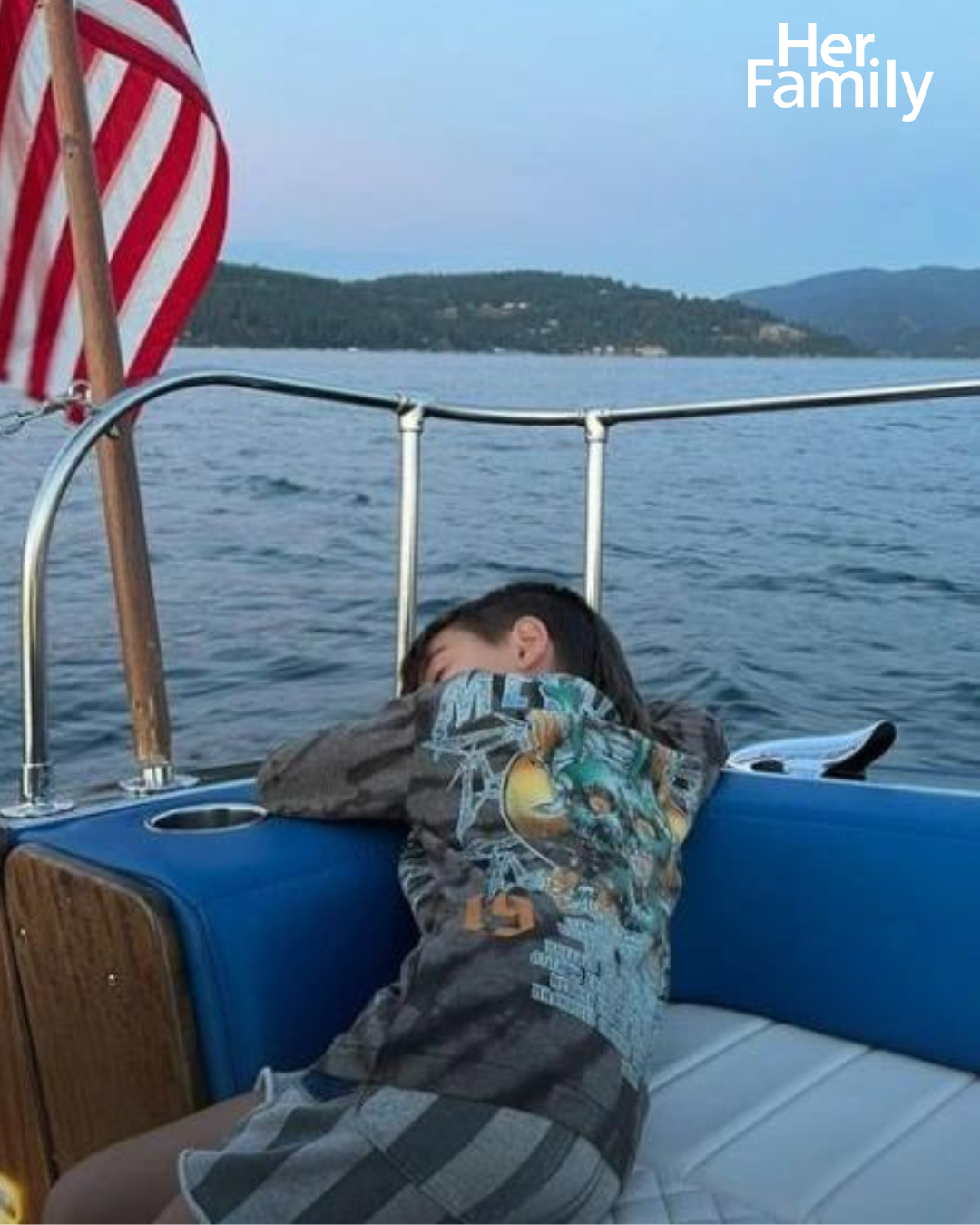 Many asked Kourtney why she would let her son sleep in such a dangerous position, especially in the middle of a lake.

Others asked why her son, who is only 7 years old, wasn't wearing a lifejacket.

One person wrote, "When are they going to take looking after their kids seriously?" 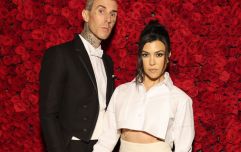 END_OF_DOCUMENT_TOKEN_TO_BE_REPLACED

Another said, "Where is his lifejacket?"

Others defended the mum because she shared an earlier photo of her wearing a lifejacket.

However, many stressed that her children should be wearing them at all times. One user suggested that they might have just taken them off for the photos.

However, many said an accident could happen in seconds so that is still not acceptable.

Kourtney has not responded to the backlash.