The TV personality revealed all in a preview of her July 15 episode of OBJECTified.

The mum of seven said that this affair is one of the biggest regrets that she has when speaking to TV producer Harvey Levin. 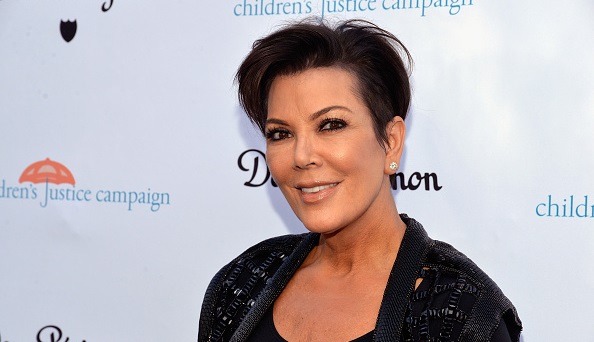 The 62-year-old admitted that cheating on her first husband and father of her eldest five children, Rob Kardashian, was a big mistake that she wishes hadn't happened;

“I married Robert when I was 22 years old and I had gotten pregnant on my honeymoon. I had the happiest life you could’ve dreamt about,”

“But when you’re in something, sometimes people think the grass is always greener and that was, like,  what I think I went through at some point.” 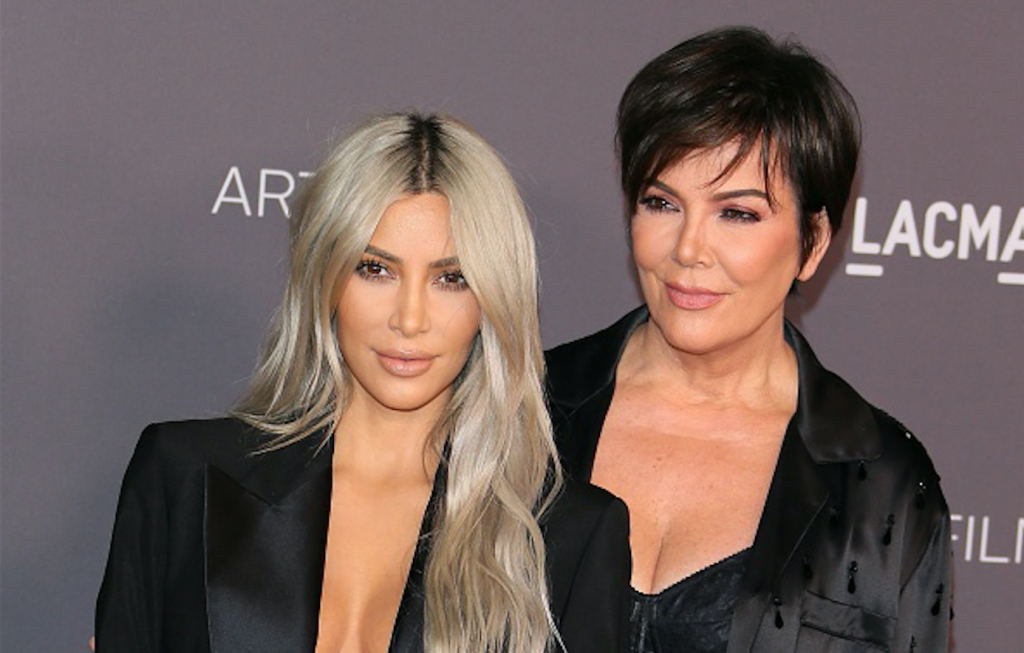 Jenner wrote about the affair, which she had with a with a soccer player, in her 2011 memoir, Kris Jenner … and All Things Kardashian.

When Levin inquired about how the mum felt about the infidelity now, Kris confessed that she is not “proud” of what she did.

“When I look back on it now, probably one of my biggest regrets in my life is that that marriage fell apart.”

She went on to say that receiving her husband's divorce papers devastated her as she thought that it was an issue the couple would work through. 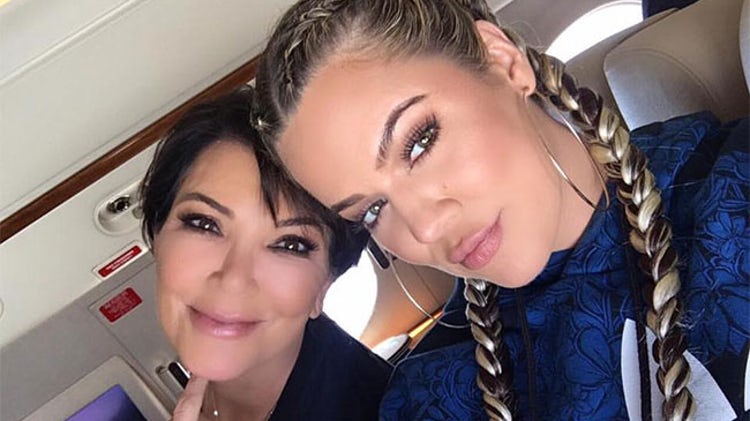 Khloé, Kris' youngest daughter with Rob, opened up about her mother’s affair during a 2016 episode of her talk show, Kocktails With Khloé;

“I saw how it destroyed my dad” 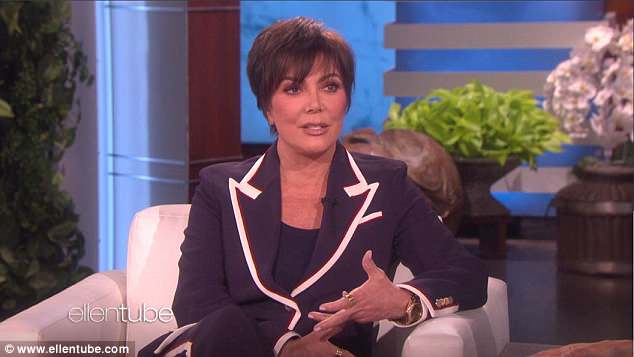 It's strange to think about how different things would have been if Kris and Rob had stayed together.

Kylie and Kendall wouldn't exist and we probably wouldn't be Keeping Up with the Kardashians at all.


popular
Kate Middleton ready to leave Kensington Palace 'prison'
Barry Keoghan announces the name of his baby boy
Ashling Murphy had so much more to give, says heartbroken parents
4-year-old girl killed in Sligo caravan park named locally
Planning your next getaway? Here are 6 fun family activities to try this summer
Musings: I think 'Lawnmower' parenting is damaging for children
This mum's post about dying to send her kids back to school is too funny
You may also like
1 month ago
Musings: If your text messages look like this then you have found 'The One'
2 months ago
New parents will have more than 2,500 arguments in the first year of their baby’s life
2 months ago
Bride wants to stop fiancé's three-year-old from attending their wedding
2 months ago
Apparently, dads spend 7 hours a year in the bathroom – hiding from their families
2 months ago
Musings: 1 in 7 couples prefer sleeping in separate beds and I agree with them
2 months ago
Husband thinks wife is weird for doing something most of us have done
Next Page