It was a very special weekend for eight LauraLynn families as they attended the screening of their short films at the second annual LauraLynn Oscars Night.

Hosted by top Irish tanrepreneur, Marissa Carter, the event at the Odeon cinema featured the screening of eight short films starring the children of LauraLynn and their families. Each film was directed and produced by the children and families along with the support of Windmill Lane Studios and script writers from Fair City.

Marissa Carter said it was an honour to host the LauraLynn Oscars,

"They've all worked so hard over the past few weeks screenwriting, producing and acting, of course, and have created some brilliant short films. It's fantastic that we can give them a true red carpet experience."

The charity's CEO, Sharon Morrow, commented that a core part of the team's activity is creating engaging memory making activities for the children and their families.

"At LauraLynn we have a wide variety of support programmes that help not just the child but also the entire family and siblings are important part of that. To grow up in a family with a child that has a life-limiting condition can be a challenge, not just for the child but also for the parents. What we try and do is to bring siblings together and give them chance to meet with other children in similar situations. It’s important that they have the chance to just be children and this support can have massive positive impacts on the entire family.” 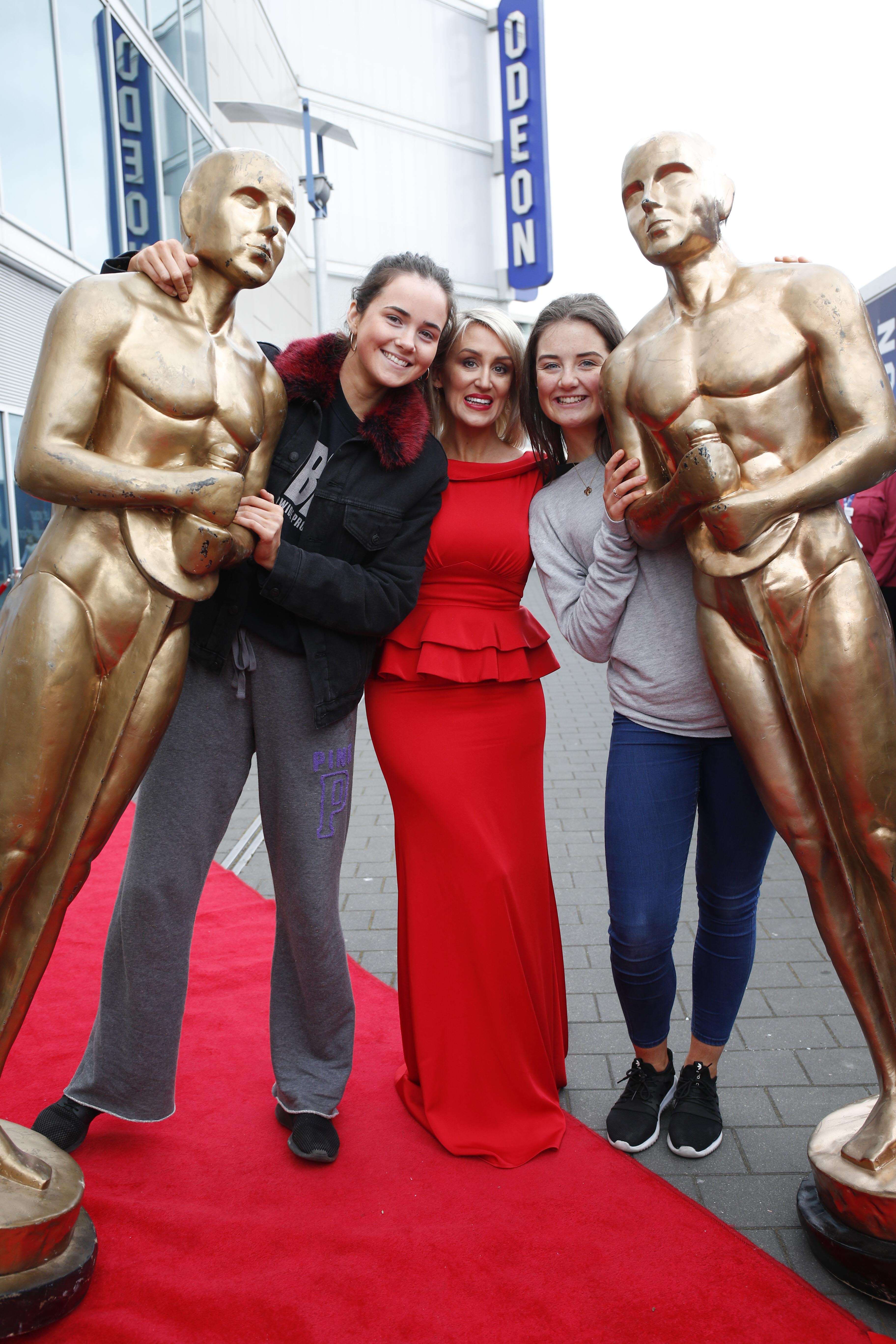 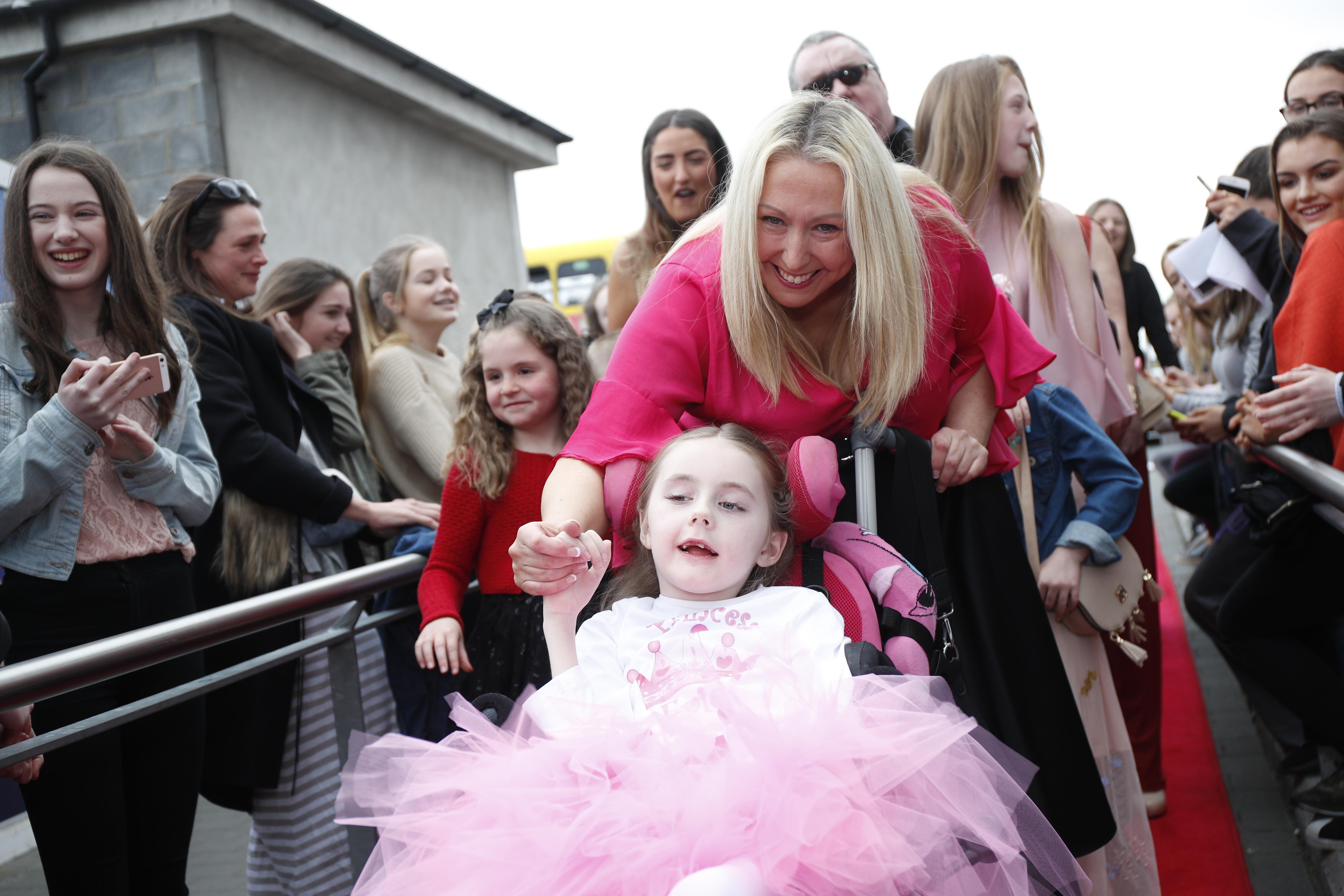 The Oscars were in town yesterday as eight LauraLynn families attended the screening of their short films at the second annual LauraLynn Oscars Night. 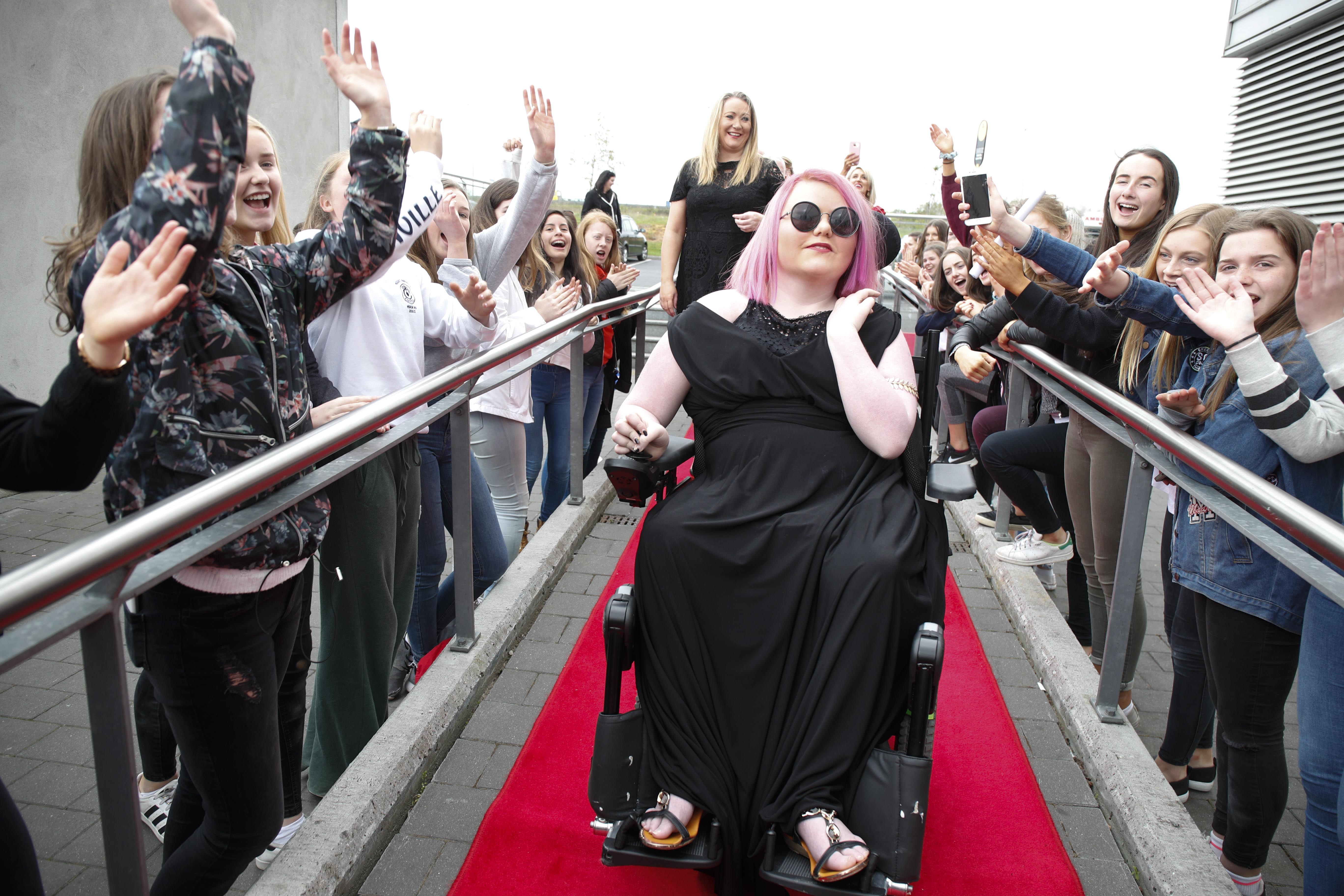 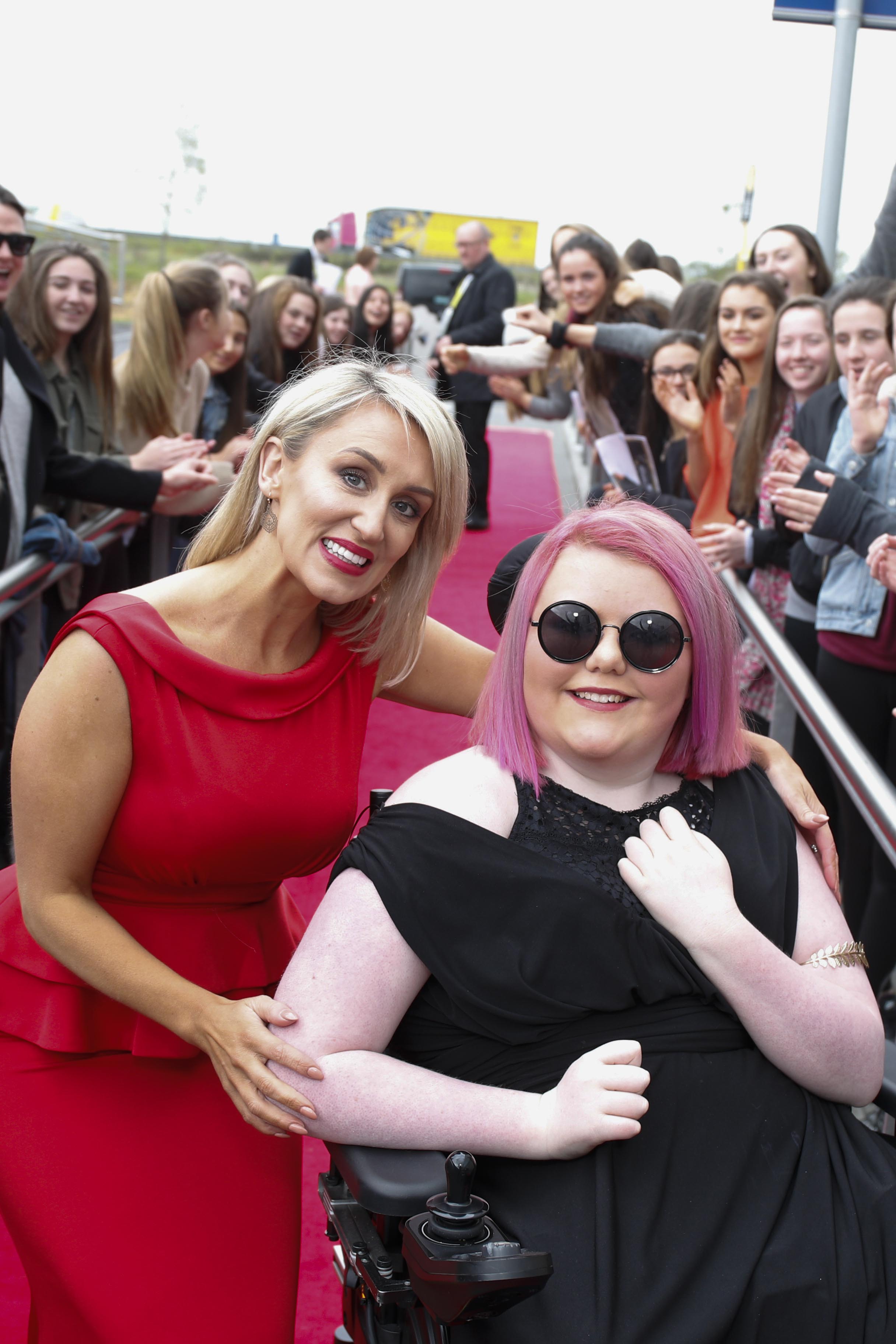 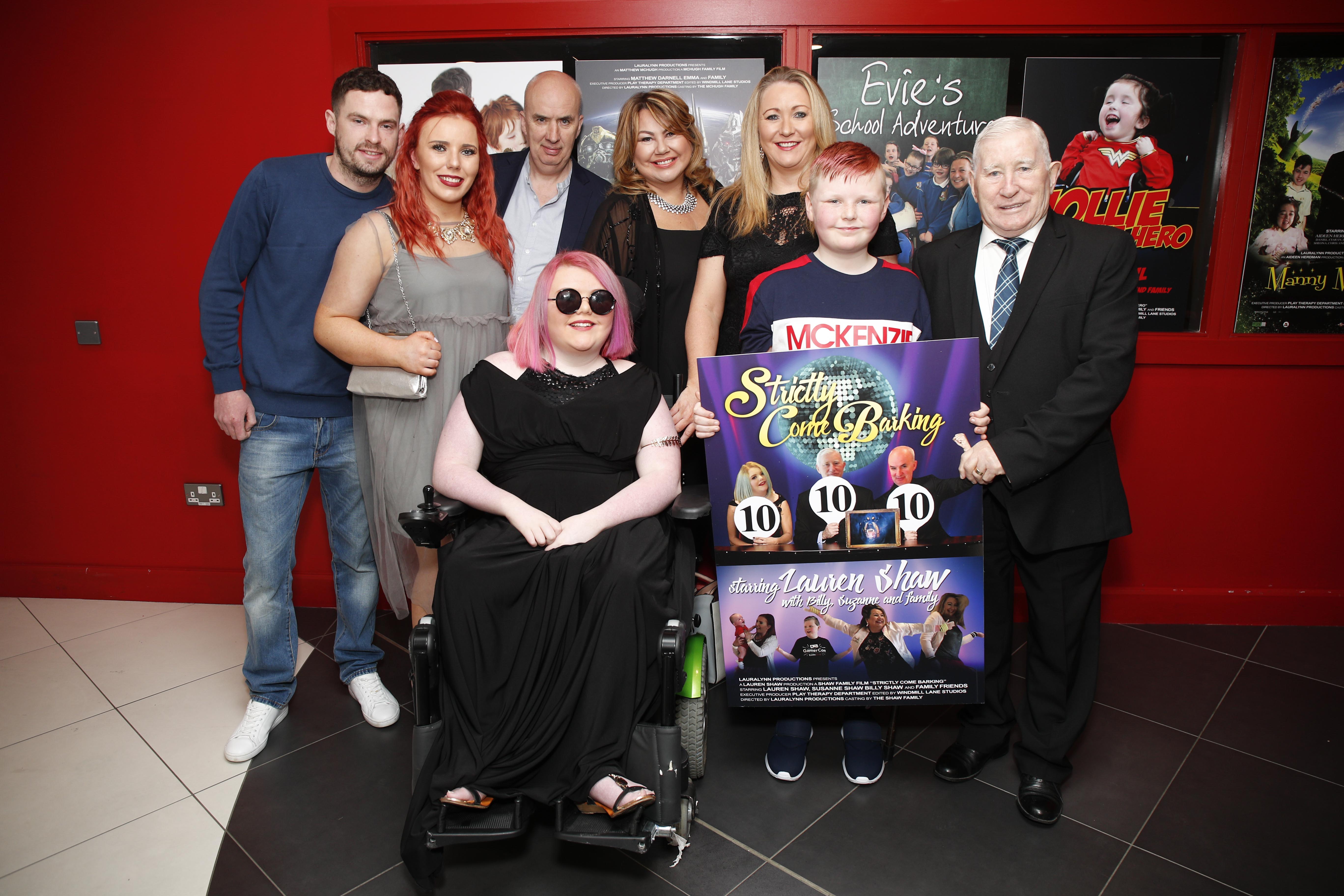 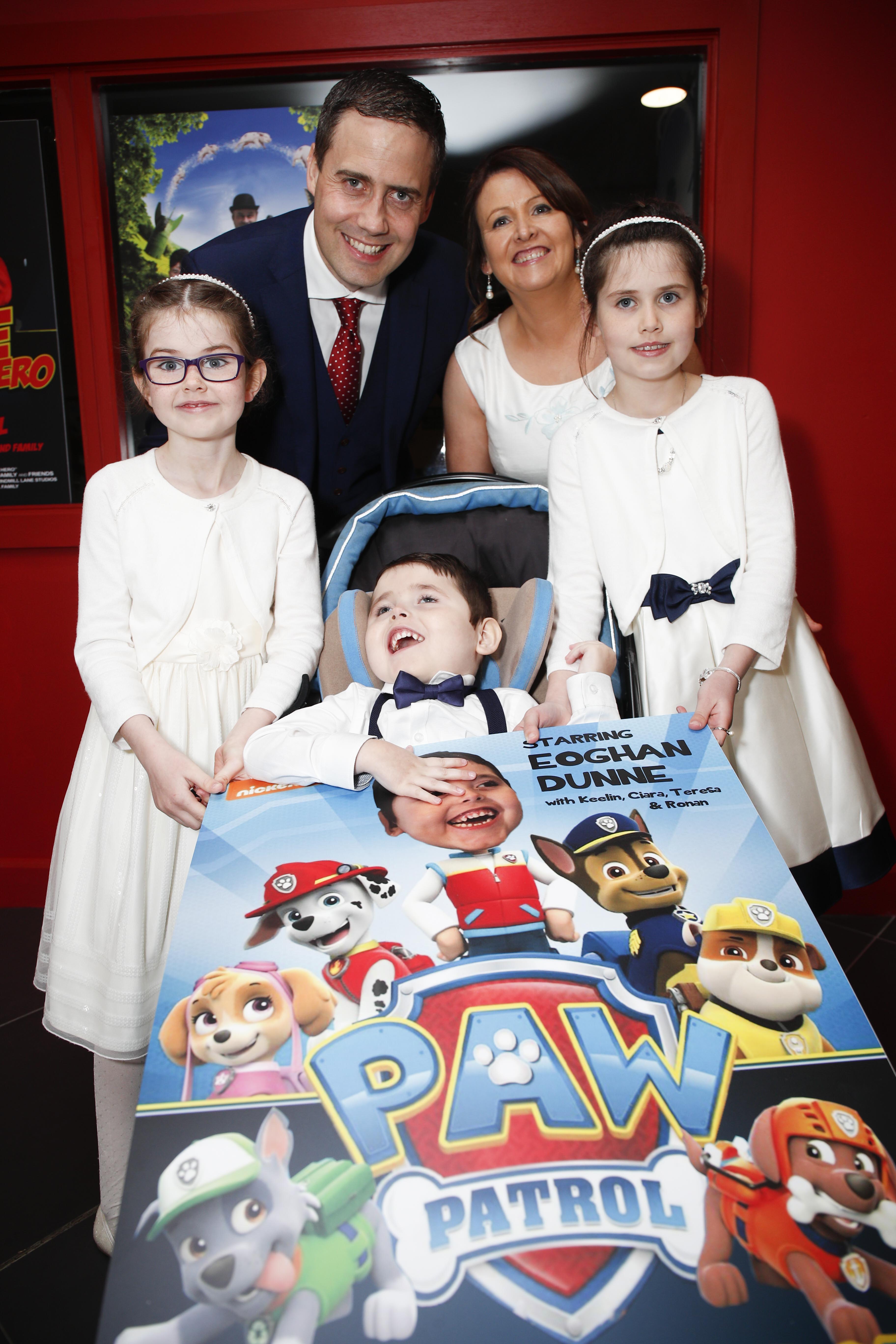 Ronan and Teresa Dunne from Tullamore with their children Eoghan (age 5), Keelin (age 9) and Ciara (age 7). 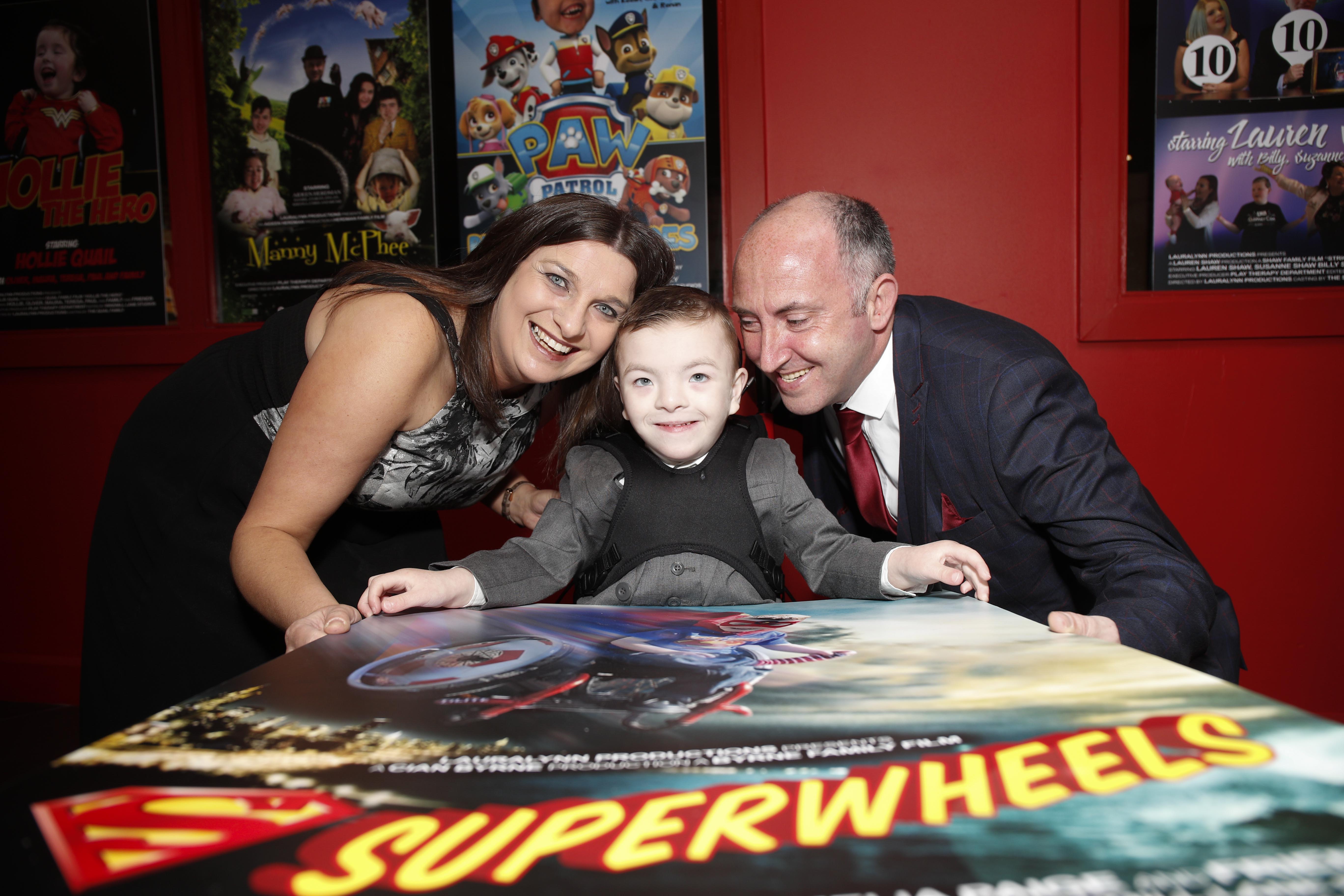 Joanne and Andy Byrne with their son Cian (age 3) from Finglas, Dublin. 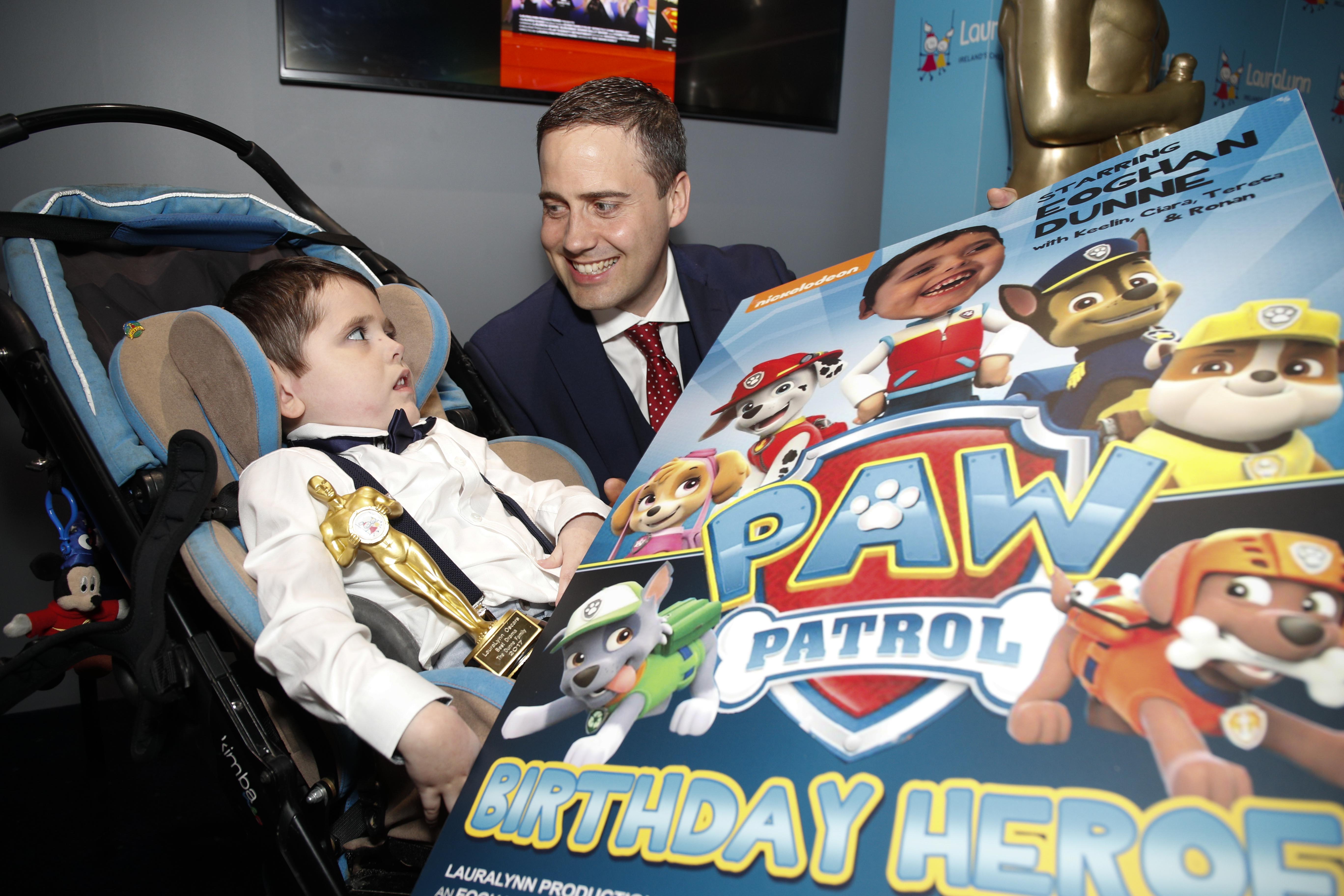 Ronan Dunne from Tullamore with his son Eoghan (age 5). 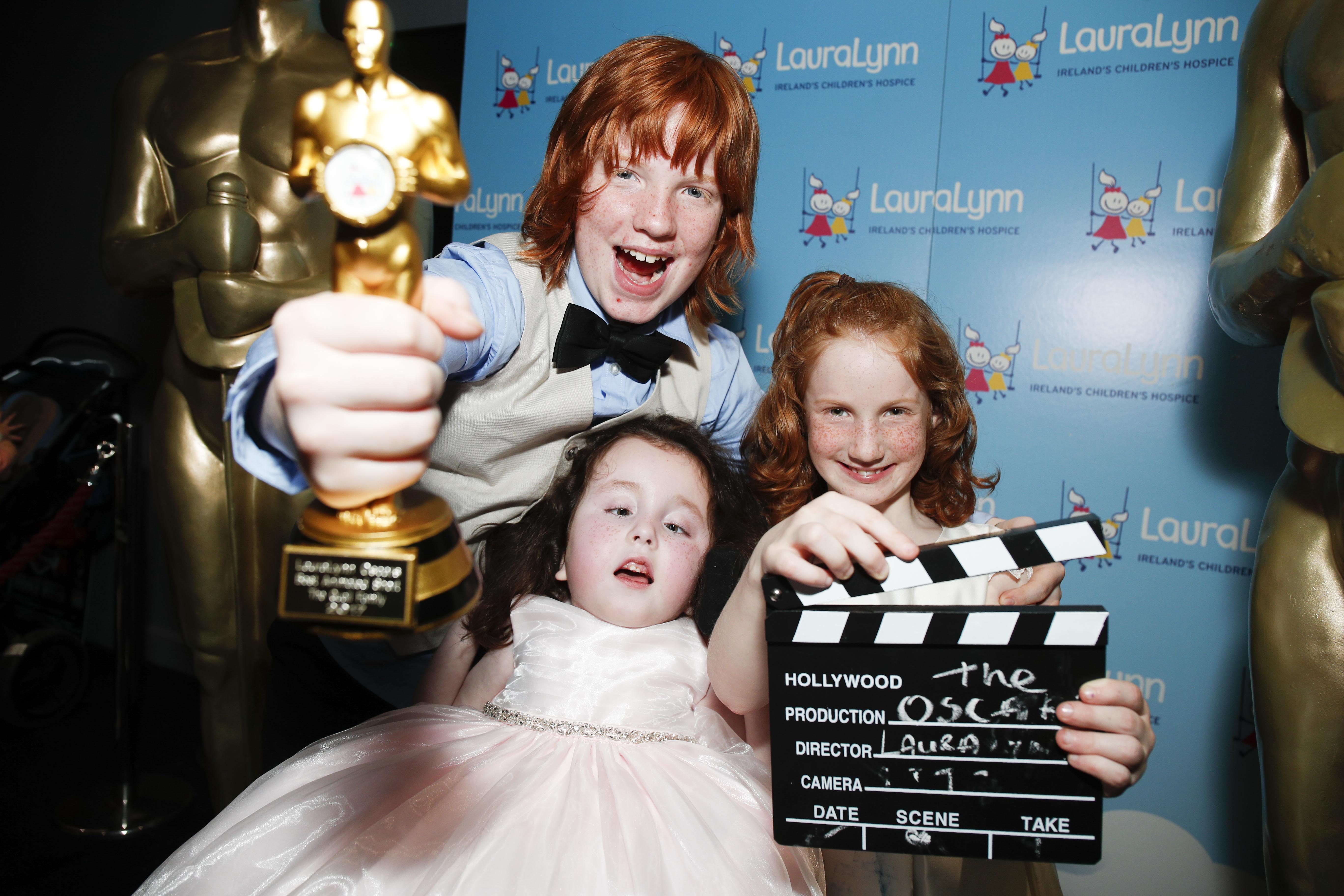 
popular
"You're disgusting": Prince William roars at photographer who was 'stalking' his family
Expert says Cocomelon acts "as a drug" to kids' brains
6 fun things to do in Dublin on your next family day out
Mum who helped deliver best friend's baby finds out her husband is the dad
"It's a competition" – one mum rants about teachers' presents and I agree
Mum gets mixed reaction to photo of her drinking beer while breastfeeding
Wait, are former contestants returning for Casa Amor?
You may also like
3 days ago
Karen Harrington claims Santina Cawley trial was fixed
3 days ago
Girl (7) who died in Majorca was originally from Donegal
3 days ago
"Holding my own": Vicky Phelan shares update with her followers
3 days ago
6-year-old boy dies in Co. Antrim accident
5 days ago
Irish Cancer Society launches campaign for deferred maternity leave for cancer patients
6 days ago
Tipperary tragedy: Eldery man died from natural causes
Next Page