The new cast line up has been announced.

As The Crown gets ready to head into another season many have been wondering who will take over from the current cast.

Queen Elizabeth and Prince Philip were originally played by Claire Foy and Matt Smith and are currently portrayed by Olivia Colman and Tobias Menzies.

As of today Netflix is announcing that legendary actor Jonathan Pryce will be among the cast of season five and six of The Crown. 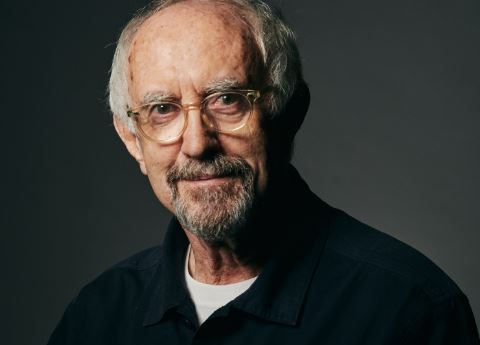 Jonathan Pryce will play the part of Prince Philip in the final two seasons of The Crown seasons five and six.

"I am delighted to be working with Netflix again. The positive experience I had making 'The Two Popes' has given me the confidence to tackle the daunting prospect of portraying Prince Philip. To be doing so with Peter Morgan in the company of Imelda and Lesley will be a joy."

popular
Father took daughter to hospital three times before she died of Strep A
The government has launched a new funding model for Irish childcare services
Billie Faiers reveals the name of her third child
Here's your chance to WIN a €500 toy voucher just in time for Christmas, with Petits Filous
Expert says Cocomelon acts "as a drug" to kids' brains
Rod Stewart's 11 year old son rushed to hospital after collapsing at football match
Elf on the Shelf is actually pretty bad for your kids, according to an expert
You may also like
3 days ago
Watch: The trailer for Emily in Paris season three is here
3 days ago
People are accusing Netflix's new series Wednesday of being 'racist'
6 days ago
The trailer for Harry and Meghan has finally dropped
2 weeks ago
Release date for Prince Harry and Meghan Markle's Netflix series confirmed
1 month ago
Here's your first look at the final season of Firefly Lane
1 month ago
This is the true story behind The Good Nurse on Netflix
Next Page