Fancy grabbing a drink along with the weekly shop?

You know the story - nip down for some bread, end up coming away with a fleece, an Easter egg and some new patio furniture, probably all for under €30.

Now shoppers at one Dublin Lidl store might soon be getting a few pints in during their trip to the store too.

Lidl Ireland has applied for planning permission for a pub in Tallaght.

The German supermarket chain wants to open a new store on the Old Belgard Road along with some other commercial units.

In documents submitted to South Dublin County Council, Lidl said the proposed development would include "four retail units (adaptable for a variety of commercial uses) and a public house". 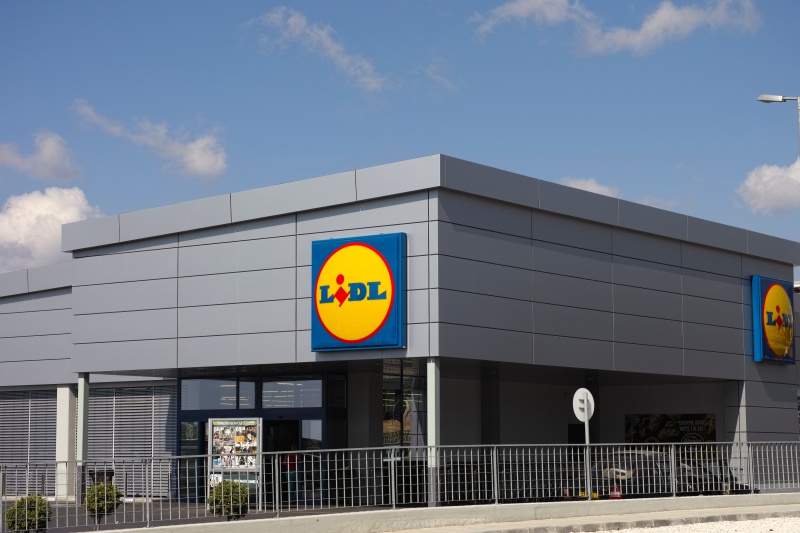 The company is also seeking to improve footpaths around the site and build a new crossing point on the Old Belgard Road.

Lidl has said that it is working on its final designs for the proposal. 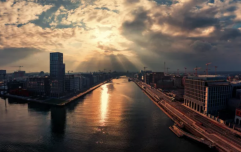 END_OF_DOCUMENT_TOKEN_TO_BE_REPLACED

"The design team are reviewing options and once a design is finalised it will be submitted to South Dublin County Council," a spokeswoman told The Sun.

Meanwhile Lidl has confirmed that its store at Fortunestown in Tallaght will reopen on 30 August, promising an "enhanced shopping experience for all."

The original store was wrecked when anti-social behaviour erupted there during the heavy snow in March of this year.

popular
The government has launched a new funding model for Irish childcare services
The release date for season 12 of Call The Midwife has been announced
Former Grey's Anatomy writer says she has "no excuse" for lying about cancer
Father took daughter to hospital three times before she died of Strep A
Sam Asghari opens up about Britney Spears amid concerns for her well being
Here's your chance to WIN a €500 toy voucher just in time for Christmas, with Petits Filous
HSE advises children with cough or sore throat and fever to stay home
You may also like
3 weeks ago
The Dublin Santa experience you can't miss this year
1 month ago
Gardaí arrest woman (40s) following fatal stabbing in Ballyfermot
1 month ago
6 fun things to do in Dublin with the kids this winter
1 month ago
Man rushed to hospital in serious condition following Dublin assault
1 month ago
Two girls seriously injured in crash on busy Dublin street
1 month ago
Michael Bublé announces Irish tour dates for 2023
Next Page