"I'd do anything to have my brother back."

Tributes are pouring in for a young father-of-two who was killed in a single-vehicle crash in Limerick over the weekend.

Anthony 'Douey' McCormack, 26, died after his motorbike crashed into a wall and metal fence in Southill on Sunday at around 1pm.

He was pronounced dead at the scene.

Gardaí are appealing for witnesses and anyone who may have dashcam footage to come forward and contact Roxboro Road Garda Station on (061) 214340, the Garda Confidential Line on 1800 666 111 or any Garda station.

Anthony is survived by his two children Ajay and Melanie, his mother and stepfather Tracy and Greg, his children's mother, his girlfriend, siblings and extended family. 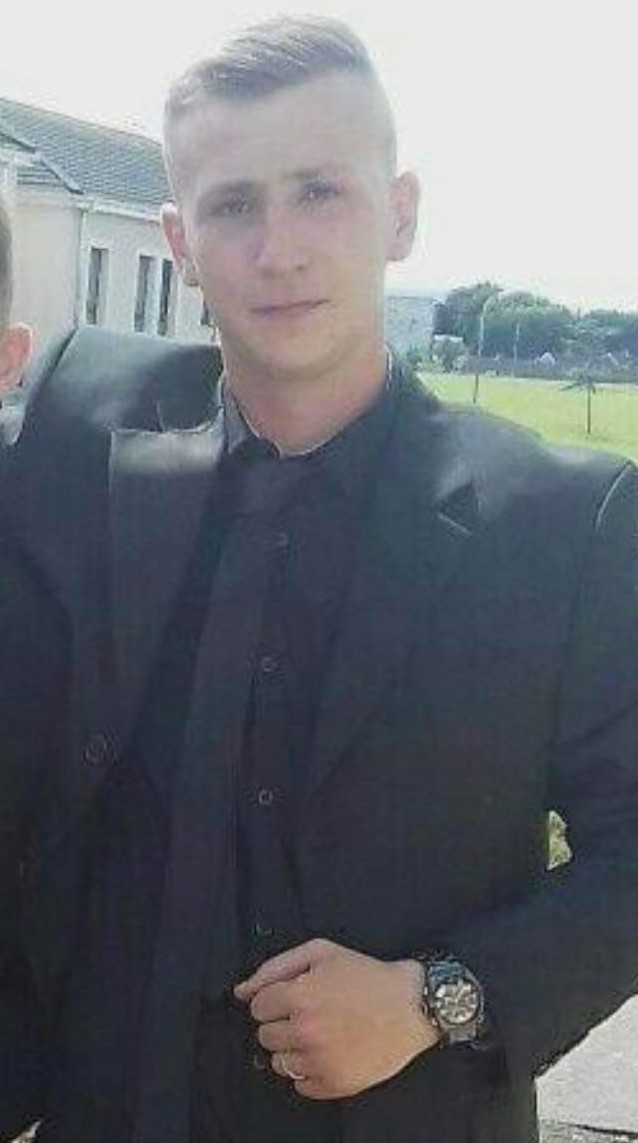 His big sister paid tribute on social media, sharing a picture of him as a child.

"I didn't want a brother! I wanted them to take you back [and] get me a sister! But growing up when it was just us 2 was the best," she wrote in her post.

END_OF_DOCUMENT_TOKEN_TO_BE_REPLACED

"We did kill each other but you did still play barbies with me and house and I even dressed you up in my dresses.

"As we got older our worlds were two different places. But you were never too far away.

"Now I'd do anything to have my brother back and now our worlds are too far apart."

Commenters expressed their shock and sent condolences to the family after their devastating loss.

One person described Anthony as "one in a million" while others told of their heartbreak and sent "love to all the family".

Anthony will be laid to rest on Friday.